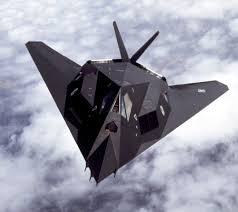 Council Bankrupted me by Stealth!

I have been made Bankrupt by the Council last week and they managed to prosecute the whole thing without my knowledge.

The amounts of the supposed taxes were staggering and date back to Tony Blair’s reign.
I’m trying to figure out their motives and after many hours googling and I think I have the answer.

At first glance it would seem that if they seriously wanted to collect taxes it would be better to act promptly as soon as they discover they are not receiving payment. But in fact it is more advantageous for them to do nothing, and to do nothing for as long as they can.

It is a sad fact that a lot of tenancies end badly with tenants just disappearing. This is obviously tough on landlords who have now lost rents and it’s tough on Council’s who have now lost taxes.
But no, wait…there is a way the Council can ensure they don’t lose… and all they have to do is… nothing!

As time goes on it not only becomes more difficult for the landlord trace missing tenants to recover rents, but by not joining in the ‘hunt’ the Council manages to silently switch liability for the taxes on to the landlord too!

It is important for the Council to NOT mention unpaid taxes at this point, softly does it, if the landlord is alerted he may still be able to point at the tracks of the tenant – and the game will be up because the Council would have to admit they were aware of the tenant’s existence.

If they can drag out the ‘do nothing approach’ for a period of years then instead of chasing multiple missing tenants who live ’who knows where’ they now have just one easy target, the landlord. Not only is he easy to find, but the size of all the multiple smaller taxes lumped together will hopefully surpass any necessary thresholds for serious action. After sufficient time has passed all this recovery work, (which could potentially tie up a lot of staff), can now be handed to just one Council Solicitor.

To permanently switch liability onto the landlord the Solicitor must now get what’s called a ‘Liability Order’ from a Magistrate’s Court, this is what ‘pins’ any debt to a particular person. The only ‘evidence’ the Council is required to produce is a name (the landlord’s), an address (the landlord’s property), and an amount (any amount will do as no bills need be produced).

Usually between 900 and 1,000 of these Liability Orders will be processed in one sitting (at £130 each netting them.. err.. a lot!). The Court cannot question the reliability of the Council’s figures. Theoretically you can attend the Court and defend yourself, but in practice you are unlikely to even hear of the event. Also, the Council actually print any orders or summonses themselves, the Magistrate just signs off on them. The Magistrates keep no record of these orders (so obviously you cannot appeal to them), and the Council are never required to produce them, ever.
With that done everything else is just formality… Statutory Demand… Bankruptcy Petition… Bankruptcy Order… Bingo!

So that’s my theory. Why tie up all your staff chasing people who probably couldn’t pay anyway? Better to minimise the risk with the ‘do nothing approach’ you’ll make far more than was ever due and no downside. It’s a despicable tactic, but effective.

Surely that can't be right Steve !!!

Do you need legal help >> http://privateprosecutions.org/ 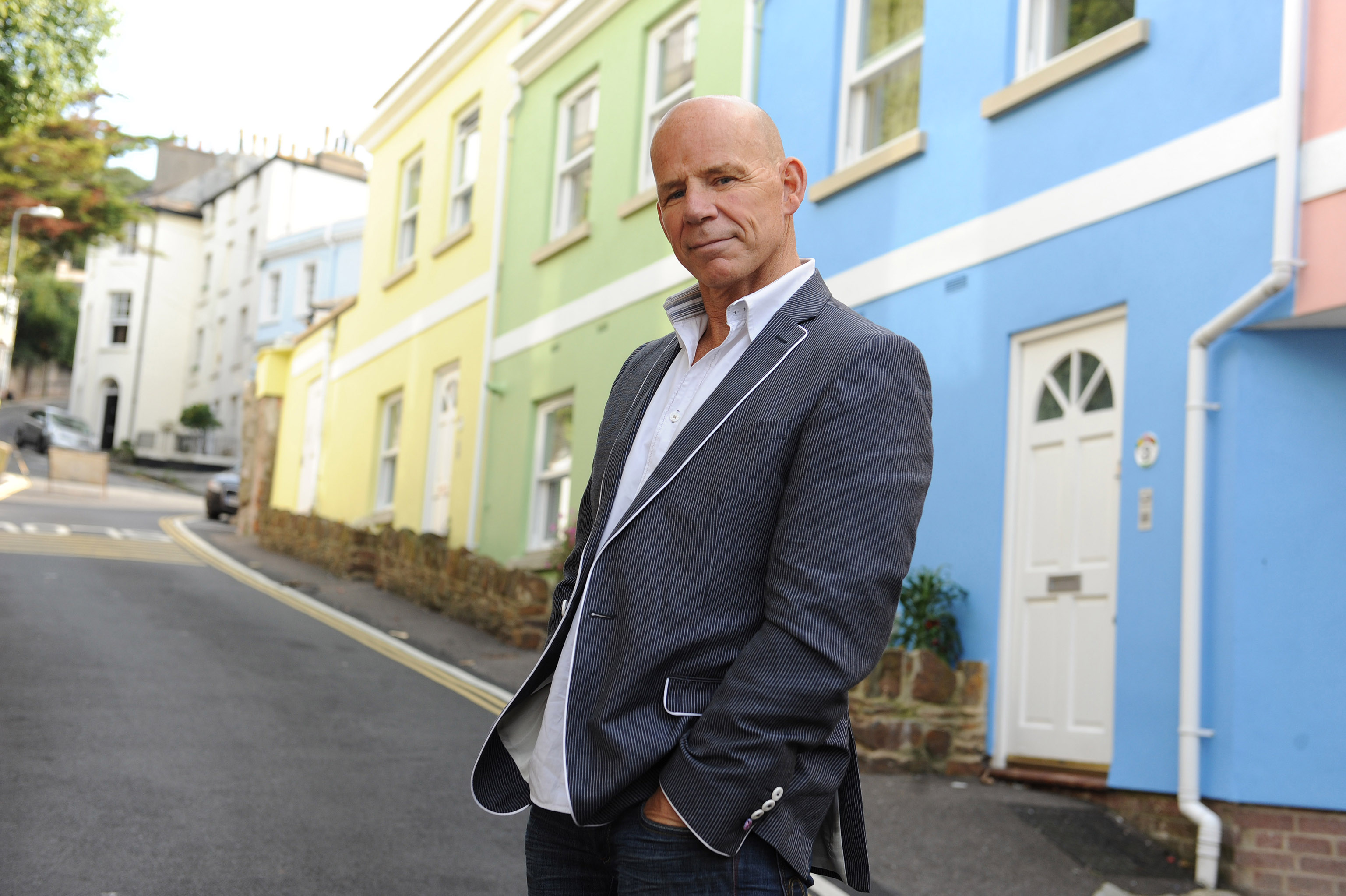 Hi, I follow what your saying and I have had tenants do a runner, what I am not following is, I quickly relet the place and the new tenant takes up the liablity for council tax. There is a gap between tenants which the council wants me to pay. I normaly agree a date the outgoing tenanats left with the council, based on some sort of evidance, like Housing benefit payments. I get a month empty 100% discount before I have to pay. I pay some council tax and I lose some rent and move on. This is all part of being a Landord. I can only see council tax balloning up if the propery is left empty.

Steve, A lot of what you say is partly correct but not all. If you have been made Bankrupt and have not known about it then it may not stand as the there are rules to this that have to be followed and if not then the situation could be null and void. If you wish to discuss and have a chat then contact me via my Profile - I deal with Insolvency matters all the time.

Do we all get a empty 100% discount council tax free month on a empty property or is it just certain councils?
My property will be empty from th 20th December and comes under Arun district council.

The discount period is at the discretion of the local council. In our area (North Somerset) there is no "empty property" discount so Council Tax at the full rate is payable by the landlord for every day that the property is empty.

I have a number of property's and a similar thing happened to me. In short I had lots of ccj entered against me for none payment of council tax. This was over a period of 18 months. The amount after charges fines court cost interest etc came to tens of thousands of pounds. After 18 months of trying to sort it out as I was being passed around the system. I issued a summons against the chief executive of the council. Claiming of him personalty. To this day I don't know if I could have won or not, the end result was all their charges and costs were withdrawn. I almost got an apology, well they said that the service they provided me fell far short of their expectations. I now have one contact in the council that has a record of all my property's and once a quarter I contact him and pay what is owed for any empty property's between lets.
My advise is make someone at the top pay attention to your complaint and things happen.

My experience dealing with 4 different councils in England, is that once they have your contact details on file as landlord, they will automatically start billing you once the tenant or landlord tells them that the tenant has left.

Would this be Newham council, they tried a similar thing on me. 1st I had heard about any arrears was a court judgement, it seems they were skipping sending any notices out and taking straight to court.
When I had asked for copies of any previous correspondence they couldn't produce them.
Didn't Persue as it was a small amount.
Reading your post has made me think I should write to the different councils and make some enquires.

Is there any uptodate (post Oct 2015) comprehensive list of EVERYTHING that has to be done when letting out a rental property, like that useful tip from Carol?

Customised for furnished, or leasehold of course, but assuming no agent, then where there is one, it is a useful check list to ensure the landlord knows who does what. Aimed at incidental landlords, like those that 'don't know' about deposit protection strictly within 30 days, etc etc.

How to tell a great tenant the rent has to go up a third?