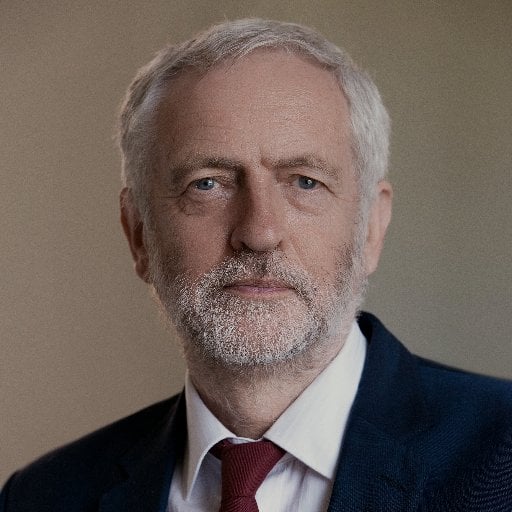 Land for the Many – Not for Landlords

The Labour Party have commissioned an ‘independent’ report titled “Land for the Many” that proposes changes in the way land in the UK is used and governed.

Cap on annual permissible rent increases, at no more than the rate of wage inflation or consumer price inflation (whichever is lower)

Replace the council tax with a progressive property tax. This should be payable by owners, not tenants.

Stamp Duty Land Tax should be phased out for those buying homes to live in themselves, and capital gains tax for second homes and investment properties should be increased

Buy to Let mortgages should be more firmly regulated and restricted.

Discourage land and housing from being treated as financial assets by encouraging banks to redirect lending into productive sectors, and encourage a more efficient use of the existing housing stock.

The guiding principle of the report:

“The pursuit of luxury has been a common theme among thinkers on both right and left. But it is evident that there is neither the physical nor the ecological space for everyone to enjoy private luxury. If we all sought to own our own tennis courts, swimming pools, playbarns and art collections, Newcastle would need to expand to the size of London, and London would cover much of England.

But there is enough physical and ecological space for everyone to enjoy public luxury. We have room, even on these crowded islands, for magnificent parks, playing fields, public swimming pools, urban nature reserves and allotments sufficient to meet the needs of all. The expansion of public wealth in land creates more space for everyone, while the expansion of private wealth in land reduces the space available for others, at the cost of most people’s quality of life. The guiding principle of this report is private sufficiency and public luxury.”

James Brokenshire, Housing Secretary, said: “These proposals are extraordinary and deeply damaging in equal measure. Labour will stop at nothing to hammer families with more tax and make home ownership a pipe dream for future generations.

Labour’s spokesman for the Cabinet Office, said: “For too long, people across the country have had little or no say over the decisions that affect their communities and the places in which they live.  So much of this can be traced back to the broken system of land ownership. Concentration of land in the hands of a few has led to unwanted developments, unaffordable house prices, financial crises and environmental degradation.

“Labour is committed to tackling these head on and delivering a fundamental shift in wealth and power from the few to the many.” 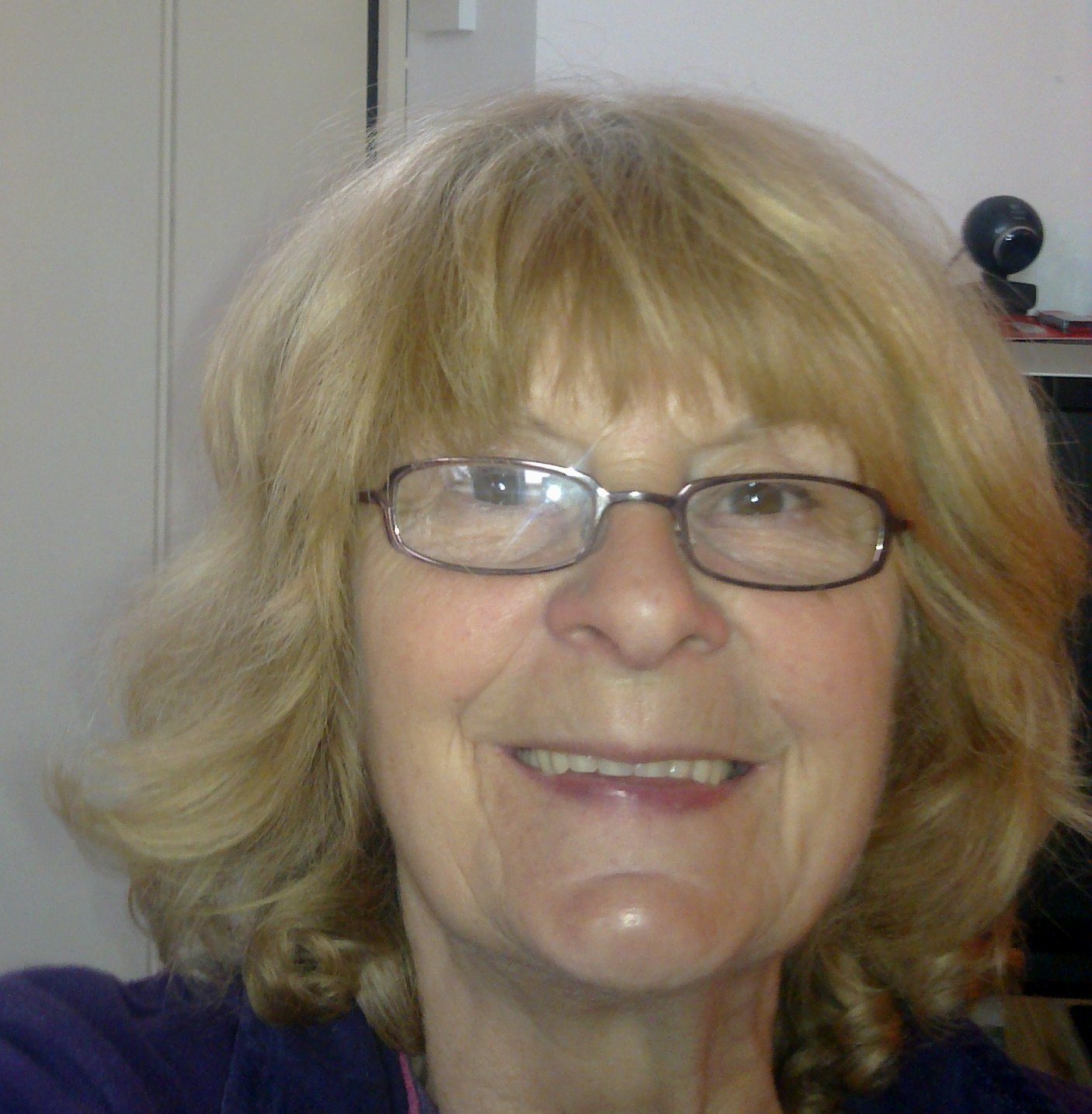 Reply to the comment left by Mark Alexander at 04/06/2019 - 11:35
Corbyn is a socialist, not a communist - read the Communist Manifesto! He seems to me to be a man of principle who tries to come from the right place. However, he doesn't want to abolish section 21 merely because of his political viewpoint, but because he is ill-informed and possibly an idiot too, the same as the Tories who want to do the same thing. Nobody accuses them of being communists!

Reply to the comment left by Trish at 08/06/2019 - 09:01
Sorry Trish you're not right. There have always been decent Labour politicians - Attlee, Gaitskell, Wilson, Callaghan, John Smith etc - who are genuine socialists. Then there have been out and out Communist/Marxist admirers/sympathisers amongst Labour politicians and party members. Corbyn is one of them. Extraordinary since history has taught us that Communism does not work, period. Sad thing is that despite history demonstrating otherwise he really thinks that the mad cap policies he is espousing will actually succeed and do some good. The chips on Corbyn's shoulders stand out from a mile away. Even genuine decent Labour supporters must be frightened of the very remote possibility of him becoming PM. He would do his damage, get thrown out at next GE, and put Labour in the wilderness for years to follow.

Reply to the comment left by Richard Adams at 08/06/2019 - 10:48
Good comment Richard! I definitely concur. Corbynov himself says that Marxism has a great place in his policies. Trish - with all due respect - Corbynov and Red McDonnell are the greatest danger this country faces. We as LLs will be annihilated. He will nationalise everything. Unfortunately those who believe that he is a socialist and he will convert this country to the level on par with Scandinavian countries are in for a great, horrible shock!

Reply to the comment left by Trish at 08/06/2019 - 09:01
Oh Trish..... I love the way you put it regarding Corbyn ‘possibly an idiot’. Very eloquent.
However, I worry that people do not think with their heads when it matters. 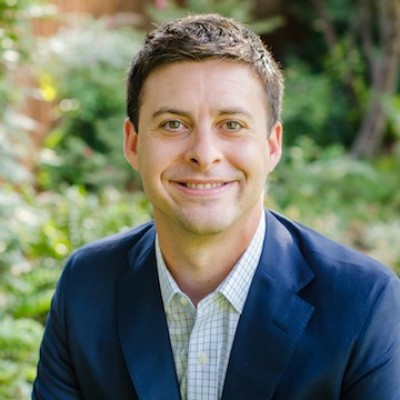 Reply to the comment left by Trish at 08/06/2019 - 09:01
Men of principle do not facilitate the spread of racism throughout their own party.

Ooh great, so I can sit back & just rest now then?
Brilliant, so little old me 20+ years ago when trying to get myself a better future & house & car etc., I can just sit back & someone will 'upgrade' me for free?
Ooh hang on, all them houses I bought that no one else wanted, all them builders I gave work to & they hopefully paid taxes, all them materials we bought with VAT & builders Merchants etc., none of that happens then?
And most importantly, all the above that created the houses, them houses wouldn't have been created for the renters, so where would have all the renters gone that was in homeless B&B's at the time?

So after a few years, all Landlords sell & where are people that can't afford to buy or don't want to buy gonna' live?

Labour did mention something of Right to Buy for Private tenants so many months ago. Yes, We will just run at a loss for so many years, keep our late hours job to supplement the rented house for the first so many years, make no money & cater for the tenant for the next so many years working for nothing (cause after all, we are eventually gonna' be paid for all this hassle & time eventually by either selling houses, rents increasing, mortgage decreasing), & then just give it away at the end of it. So we've had nothing for our efforts. Great idea.

Overuse of the adjective "Rogue"