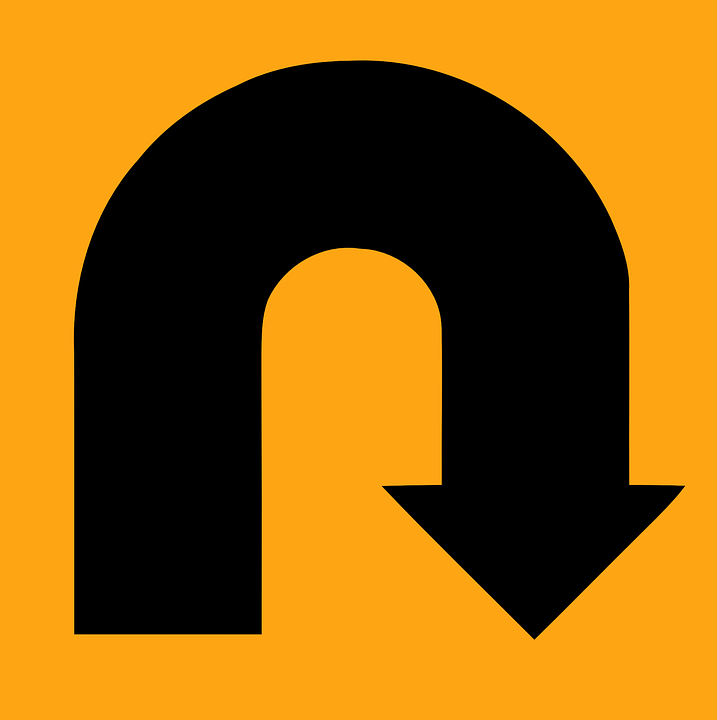 The Government’s plans to extend the evictions ban could leave private landlords without any rent for up to two years.

In a letter to the Prime Minister, the National Residential Landlords Association (NRLA) has said that the Government is asking landlords to subsidise struggling renters and rewarding those who are wilfully refusing to pay their rent. It is also causing continuing hardship to communities and families suffering anti-social behaviour and domestic violence perpetrated by tenants.

This follows the chaos last week which saw Ministers embark on a last minute U-turn over plans for repossession cases to be heard in the courts from 23rd August.

The Government has now said that repossession cases on the grounds of rent arrears will not be treated as a priority until tenants have built over a year’s worth of rent debts. Added to this is the six months’ notice that landlords now have to give. Where the case is disputed, even before the pandemic, courts were taking an average of nearly six months to deal with cases, with the backlog this is now likely to be longer.

Taking the English Housing Survey average weekly rent in the private sector of £200, this means a potential lost income for a landlord of up to two years amounting to £20,800.

The letter points out to the Prime Minister that the vast majority (94%) of private landlords are individuals, renting out just one or two properties. They are not property tycoons with deep pockets able to subsidise rents indefinitely but are ordinary people who rely on this income to pay their living expenses.  The NRLA is warning that the Government’s failure to provide any direct financial support for the sector during the pandemic means that many landlords will be forced to seek money claims against renters building arrears. This would leave tenants’ credit scores in tatters.

The NRLA argues that the only route out of the mess of the Government’s own making is for interest-free, government guaranteed hardship loans to be made available to tenants to pay-off COVID related arrears. These have been introduced in Wales and will sustain tenancies and remove any risk of eviction as furlough is removed.

These measures should be accompanied by an absolute guarantee that there will not be a further extension of the ban on repossessions.

“The overwhelming majority of landlords have been working constructively with their tenants to sustain tenancies where rent arrears have built as a direct result of the pandemic. The Government’s actions are a kick in the teeth for all these landlords who have done the right thing.

“Ministers must use the next four weeks to come up with a credible plan that pays off rent arrears built due to the pandemic and gets the courts hearing cases again.

“Stopping landlords from legally ending failed and disruptive tenancies is not a solution. The Government must act to cover the costs of providing homes, they cannot expect landlords to foot the bill for their failure to support households.”

It's a good opener but I think government will only respond to a legal challenge.

Reply to the comment left by Monty Bodkin at 27/08/2020 - 12:33
I agree. Many letters to my MP get only sympathy but no answers..Although most tenants are not criminals this encourages those that are to take advantage and just one bad tenant could wipe out any savings. That could leave banks repossessing and thats your life savings gone plus other debts. I suspect this eviction period will now be the norm for the future and I am seriously thinking of ditching properties when I can.

Another serious issue is that this is going to mean the low-paid and/or those on benefits won't get considered. Rogue tenants will be able to sit pretty for up to 2 years, whereas decent tenants won't be able to access the housing being blocked by the non-payers. This goes for domestic violence victims too - they generally won't be a good bet for landlords either, even if the rogue tenants are eventually evicted. Unfortunately the perpetrators have been known to visit the new private rental and smash the windows and doors in and landlords get no help - unlike charities would - to pay for the damage.

All landlords will now have to tighten up criteria and always insist on a guarantor except if the prospective tenant is in a very well-paid, secure job. We all have to have a back-up as any tenant now can decide not to pay with impunity. The Government has made payment of rent optional. For foreign tenants who are only in the country temporarily this could be particularly tempting as we can't pursue them in a different jurisdiction.

Also, more mature students and/or postgraduates who may even have considerable savings are not a good prospect as you can't get an attachment of earnings on savings. I know of at least two postgraduates in their 30s who have been rejected even from consideration because they refuse to approach a family member at their age to be a guarantor. It's going to get very messy.

But, yes, legal action is urgently needed. The Government bends over backwards to accommodate everything demanded off them from Shelter and Generation Rent, but it does not listen to landlords at all. Only legal action might make them sit up and listen. So that is the route we 100% need to take.

It would be nice if somebody, somewhere, were willing to properly stand up for landlords with the most robust of defences against all attacks, and preferably a legal challenge which both the govt and barrister Giles Peaker have accepted seem likely. Standing around on the sidelines shrugging our shoulders is absolutely pathetic and invites further attacks on us. We need to start showing some teeth or forever accept our terminal decline into oblivion.

Reply to the comment left by Dr Rosalind Beck at 27/08/2020 - 14:54
A guarantor will only last as long as the Agreement .Especially with CV19 we can expect well paid jobs to suddenly disappear. Should we use Cherrie Blair's firm! Do we really stand any chance of winning or is it all a set up.

This is a joke.
Who is in charge Shelter and G rent
Very few decent tenants would go to these groups.
Then we have acorn who are activists.
The government need to grow a pair of balls along with the Nrla.
This will all end in tears and government needs to get a grip.
Nrla need to challenge this, are they not meant to support us?

The government has effectively said to landlords, "Do not take any benefit claimants", I suppose that is what they wanted but I cannot fathom why.

The Government won't do anything until the 20 somethings are left homeless by Lamdlords either selling up or just refusing to take them because they represent a high risk under the current regulatory system.

Its got nothing to do with social responsability, its all about votes.

Reply to the comment left by Dr Rosalind Beck at 27/08/2020 - 14:54Lets hope all the Landlords Associations get together and mount a legal challenge which we can all support. Lobbying is sadly having little impact and clearly not working.