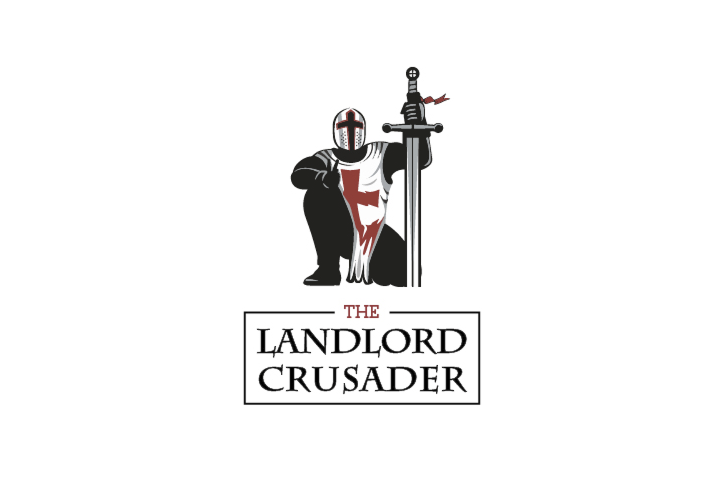 I cannot stay silent any longer because the continued attack on landlords will end in tears for us, tenants and the government.

I was taken aback when the Scottish government announced that it was introducing legislation for a rent freeze without any negotiation or discussion with the private rental sector in the country.

I was stunned when they also announced a moratorium on evictions. Both the rent freeze and moratorium will run until March next year.

However, the reason I cannot stay silent any longer comes after Sir Keir Starmer, leader of the Labour Party, took aim at the private rental sector with some unkind words.

What Starmer said about landlords

There is a great story on Property 118.com that reveals what Starmer said about landlords. It was this bit:

“If you keep inflating demand without increasing supply house prices will only rise.”

He is right of course – it’s that old issue of supply and demand. The population is growing – but we aren’t building enough homes.

Let me help you, Sir Keir, with a reality that you and your colleagues don’t appreciate. Here’s my rewrite:

“Because if you keep inflating demand without increasing supply, RENT prices will only rise.”

There you go. How hard was that? Oh, wait, there was more nonsense. He said:

I think I can leave that one right there! Rent rises hurt everyone.

To be fair to Starmer, I had already been irked by the smiling loon Lisa Nandy who had already told the party conference that Labour would bring in a decent homes’ standard – all landlords want to provide quality homes for tenants. We don’t all need beating with the same big stick.

However, since she and just about every other politician believes that all landlords are in it for the money and provide poor quality accommodation, she went on to say that Labour would tilt the power towards tenants with a new renters’ charter.

I can’t even begin to explain how angry this notion makes me.

Are we really expected to have tenants not paying rent or trashing our homes or cause problems for neighbours without having any route to repossess our property?

The big issue for me is that what Starmer said is likely to be in the next Labour manifesto.

And there will be a huge problem for landlords unless we have an organisation that stands up more vociferously for us and our rights or, I will explain more later, we organise ourselves with a real threat to the government that they will not be able to deal with unless they offer a realistic compromise.

A month before the next General Election

Remember this date: Christmas 2024. That’s because it’s a month before the next General Election will be held – it will be before the end of January 2025 – according to the law.

I believe that we should organise a ‘Section 21 Day’ and hand EVERY tenant their notice so that the Government and local authorities, politicians and critics (Yes, I’m looking at you Shelter) can see what we do for our tenants.

While this is an unpleasant Christmas surprise for renters, politicians must stop the rhetoric and work with us. You can’t rehouse 4.4million households.

I can’t claim credit for this idea – there was a comment on Property118.com that suggested the same thing. I think it’s a great proposal. We can threaten it once we see the party manifestos and deliver it to give the campaigning politicians something to think about.

If we stay silent and do nothing, we should prepare for the worst. Because the worst will come.

So, I’m the Landlord Crusader and I will be highlighting the issues I have with the PRS and its potential future – it currently does not have a great one – and I look forward to the Conservative Party conference next week.

Yes, while I’m not expecting a lot from the new housing minister who is a former landlord, I am expecting fireworks from the Prime Minister Lizz Blundertruss and the Chancellor ‘Kami’ Kwasi Kwarteng.

I'm in, however I may have issued mine and left a good while earlier...
But I thoroughly agree we need a far more united approach, more lobbying, tackle Shelter head on, challenge every pr spin that these morons come up with.

Reply to the comment left by Ion Baragau at 30/09/2022 - 11:40
Welcome to your paradise the goverment will house everyone and we have a perfect world . The paradise has been tried it doesn’t work

You mentioned "rent prices will only rise"
The left won't stand for that, they'll simply introduce rent control.
For that and the other reasons that you mentioned, I'll be giving my last tenant notice at the end of April when his lease expires; if it's not too late!

Of course, campaign away. But let’s not pretend that this anger is because it will be bad for tenants and the Govt

Be honest. You have a perfect right to campaign in your own interest, but that’s what it is.

And your section 21 day proposal is using the potential misery of decent tenants when they get their notices to make your point. Really? You think that’s appropriate?

Reply to the comment left by land law at 30/09/2022 - 12:12
If you do not like the suggestion then please suggest an alternative. Homelessness is a consequence of the government attacks on landlords - something has to be done to alleviate the situation.

I prefer the suggestion of a no listing week/fortnight. Doesn't upset our current tenants but may concentrate the minds of those with the power to change something.

Reply to the comment left by Neilt at 30/09/2022 - 12:09
I echo your sentiments. Like you, for all the reasons voiced on his forum over recent times, I have now sold my last four - very good standard - properties.
I feel that a load has been lifted off my shoulders.
good luck and best wishes to all.

Reply to the comment left by TheMaluka at 30/09/2022 - 12:48Nonsense. Homeless is the consequence of failed Govt policy. Of successive Govts. Not because of attacks on landlords. Landlords are not the victims here. If landlords want to persuade people, casting themselves as victims will not work.
The sector is relatively (relatively) lightly regulated. If you want to invest in an entirely free market - this is not it, nor ever has been.

Landlords are not knights in shinning armour rescuing the country from a housing shortage. There are wonderful landlords, and wonderful tenants. And some in both groups who are not.

So trying to persuade people how hard done by landlords are in this economic climate is equivalent to banging head against a brick wall.

With section 24, High interest rates and continued legislation costs there is not enough left now, investing in income paying funds would be a better bet (although with their own risks).

By the end of 2024 after getting out of the new 2 year fixed rate mortgages, we will be selling the entire portfolio. That's a lot of tenant's who will have to look for alternative accommodation.

Conservatives acted like Labour over the years and really turned the screw on landlords, local councils and even our neighbours disliked us. I know it's an odd thing to say.

Working main jobs and countless nights painting and decorating and late evening trips to IKEA to furnish properties was not easy... There is no easy money. But tenant's are given routes against landlords on technicalities. We have excellent tenants but have had our share of damaged properties, lies of water leaks, unpaid rent and so on.

Btw : who can sell an entire portfolio and would that be possible even if we are tied into a 2 year mortgage? 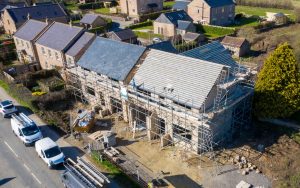 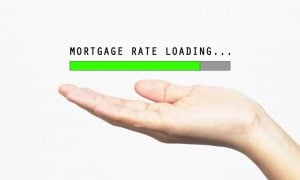 BTL mortgage payments rocket by 286% in one year 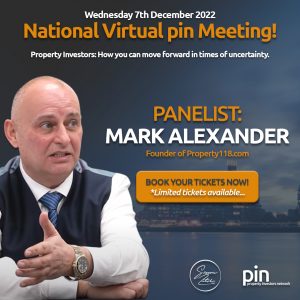 Join me, Simon Zutshi and five other industry experts TONIGHT from 6pm at our December National pin Meeting

Telegraph looking to speak to landlords forced to increase rents 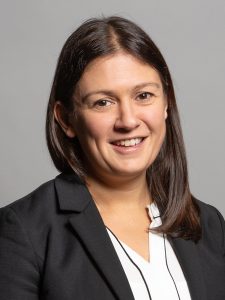