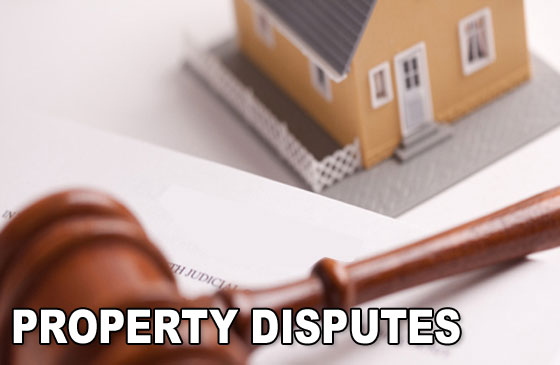 12 years ago my father was looking to sell a field. I asked him if I could have it and he said yes. At the time he said we could sort the money out later, the agreed price was £40,000. I have the deeds but he is still the legal owner. If it makes any difference I’ve paid no rent as none was ever agreed. So far as we were all concerned everything would eventually be sorted out. It was a family deal, no need for contracts etc. we all thought.

Over the years I have made huge improvements to the value of the land, gaining planning consent to the point it’s now worth a few hundred thousand. I have also converted an old barn on the property and my plan was to let it as a holiday let. I’ve only just spent another £17,00 on it.

A few weeks ago my father announced he wanted the property back, it was a complete shock to me. I had always intended just to pay him for the land but now he wants everything and is threatening me with eviction!

In the following days I received texts saying my property will be taken and sold and any attempt to remove my improvements will be classed as criminal damage or theft !

I’m using a solicitor who is good but my father and family seem to ignore him. I was at the property the other day and he turned up with another bloke like a scene from the A-team saying he was taking it back no matter what. He damaged work I had done walked everywhere intimidating me.

I called the police and my father told them I threatened him! They just said its nothing to do with them and that it’s civil matter. I said does someone have to get hurt before they act, what happens if they break the locks, let my animals onto the road and they kill someone (I really beleive this is what they might do) but the police said I am over reacting.

I explained to the Police that I am disabled have a 12 month old child with me whilst my family are shouting at us having blocked them in with my car whilst waiting for the police to come. The Police said they have committed no crime!!!

I offered to move and give up any rights I had if they reimburse me for my improvements at a very reasonable figure as I have had enough of it all. They first offered a low figure then changed there mind going back to saying one way or another I am being evicted.

I’m now being told that I have 28 days to move. That’s 12+ years of my life wasted and all this hastle worrying all the time all because of a mans greed.  He now says he just let me use the land and never had any intention of letting me buy it.

I have bills going back to day one but it seems he can do what he pleases and the Police do nothing.

Can my animals be removed and sold?

How can I protect them?

Given that it’s my word against his, am I entitled to buy the property for the price we agreed 12 years ago or is there some sort of financial formula a judge will use to calculate who should pay who?

Do I have any rights at all?

I have put a request for advice with a link to this thread on Twitter. Sorry but that's about the best I can do.

You really need to take legal advice as this covers many different legal areas.

As for possession there is something known as adverse possession, I am not qualified to advise but this may be something a qualified solicitor can assist you with.

Is what you said 'the whole truth and nothing but the truth' ?
Hard to imagine a father behaving thus with a son - got to be a reason (though may not have anything to do with you). Best find out what it might be and try to resolve and repair the relationship - can siblings not help ? Bad for father and son to fall out thus.

Anyway, I recall reading somewhere, a long time ago, that if you take possession of a property and use it personally it for more than 12 (?) years, you take title. So all is not lost.

I would seek proper legal advice(s) if I were you.

families ! should have been done properly in the first place. your farther has committed an offence, harassment, and probably others as well, police these days are simply are not interested in doing their job make an official complaint and do not back down.

It may be worth looking into Agricultural law and the right to buy since you have been there for so long without a break in your tenancy. this would allow you to buy at a very much discounted rate.

I am a solicitor, Ive read with interest your story, if you would like legal help then by all means contact me on **TELEPHONE NUMBER REMOVED BY MODERATOR**.
Savas Argirou
Savas and Savage Solicitors

I have removed your telephone number from your post as soliciting for business in this way is not considered to be good nettiquette on advice based forums.

By all means create and activate a full member profile which will afford you an opportunity to add a bio, business contact details, add your logo etc.

When you post helpful responses to readers questions you will find that readers will click through to your profile and are more likely to do business with you. We can all find a hundred solicitors in the Yellow Pages, the benefit of posting on forums is that we can learn more about you. People like dealing with people they feel comfortable and familiar with hence, showing that you are helpful is good for business.

I hope that helps 🙂 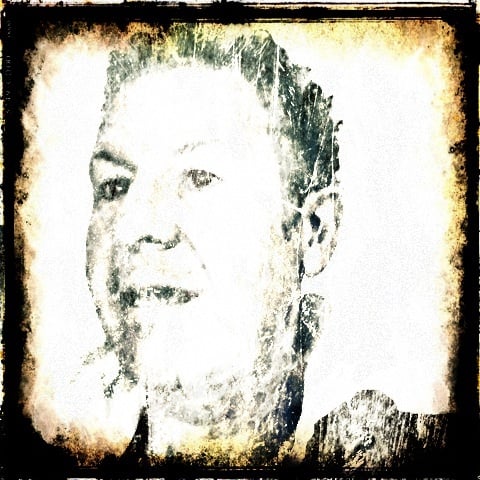 Hi Phil, I was involved in a family dispute over property – it was a bit like your situation but in reverse. I owned a property and had a mortgage on it whilst a relative rented it as a business premises. The relative stopped paying rent ( no contract in place…I know-Family!!) and when push came to shove they claimed they had a beneficial interest in the property and also claimed that we had agreed that I was holding the property in trust for them even though there was no trust deed in writing. They also registered an interest in the property at the land registry which meant effectively I could not sell the property even if I evicted them as nobody would be able to register the property unless the restriction orders were revoked voluntarily by them.
Sorry to bore you, but my suggestion here is not to get into litigation. You may win the moral argument but it will cost you an arm and a leg to do so. Stay put and do a deal is what I suggest – even if it’s less than you would have liked. It will still be probably more than you would walk away with after you go through a legal process.
Do take some legal advice, perhaps register an interest in the land and then play a straight bat. Let them get you out. That’s what my relatives did to me – it took me 4 years to get it back and any gain went straight back to cover my legal expenses.

Having problems with a Rent2Rent kind of company

Property Investment - what would you buy?