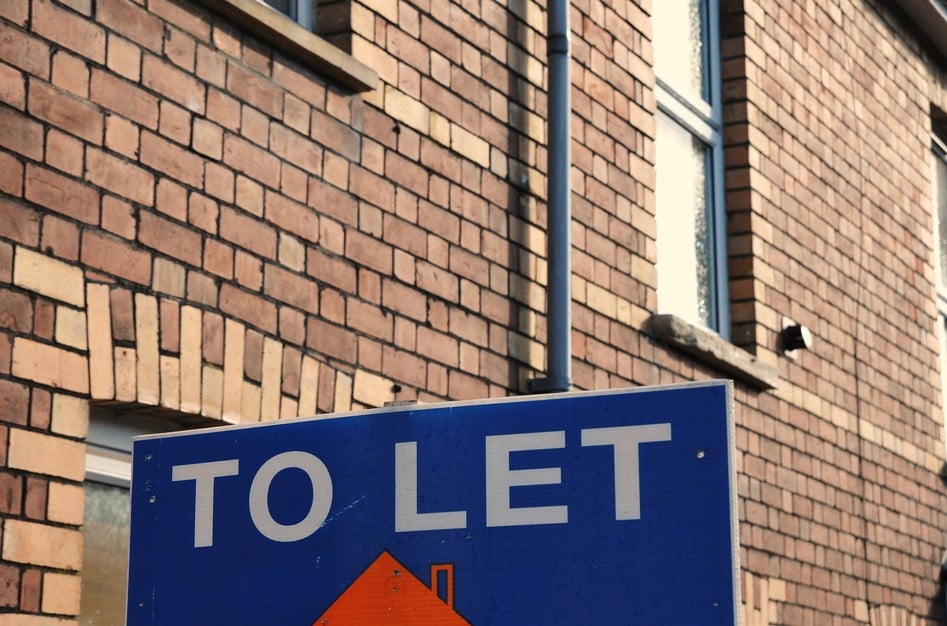 Low-income tenants across England are facing a ‘housing black hole’ due to soaring rents and the freeze on housing benefit leaving a huge shortfall in genuinely affordable homes, according to a new report.

The research reveals that only 12% of rental properties listed in the last year were affordable to those in receipt of housing benefit.

The findings from Crisis and Zoopla, the property platform, reveal that nearly half of local authority areas in England had fewer than 20 affordable one-bed homes listed in a year.

And the charity warns that with evictions on the rise and homelessness numbers climbing in England, the growing pressure of unaffordable rents for those on low incomes, together with a chronic lack of supply of rented homes, looks likely to drive many more out of their homes.

One in four tenants are reliant on housing benefit

The research found that at the start of the year, one in four private renters in England (1.2 million households) were reliant on housing benefit to keep a roof over their heads.

By contrast, an analysis of Zoopla listings data found that fewer than one in eight properties available for rent last year were affordable to those in receipt of housing benefit, leaving tens of thousands facing shortfalls in rent amidst a cost-of-living crisis.

The research, which looks at new property listings for one, two and three-bed properties across England between May 2021 and April 2022 and their affordability compared to housing benefit rates, shows that average monthly rental prices are now 12% higher than they were before the pandemic.

But housing benefit has remained frozen since March 2020 and is based on rents from 2018-19.

In May of this year, the government committed to increasing other means-tested benefits in line with inflation in April 2023, but it has so far ignored housing benefit.

The report also reveals that the shortfalls between housing benefit payments and rents are more than double what the most recent Government figures suggest – with low-income renters being forced to find, on average, an additional £648 for a one-bed, £1,052 for a two-bed and £1,655 for a three-bed a year compared to £313, £371 and £498, respectively.

These widening shortfalls come at a time when high inflation, skyrocketing energy bills and a chronic shortage of housing is leaving the poorest households with little room for manoeuvre.

The problem is most acute for one-bed homes – with the analysis showing that in almost 50% of local authorities, fewer than 20 such properties listed were affordable to people receiving housing benefit in the last year.

44% of renters are singles or couples with no children

This is despite 44% of private renters being singles or couples with no children and for who a one bed property would be the most suitable.

In a new partnership, Crisis and Zoopla have joined together to call on the government to urgently invest in housing benefit at the Autumn Budget if it wants to prevent thousands from being made homeless.

Matt Downie, the chief executive of Crisis, said: “It is deeply troubling that the poorest households in England are being forced to fight over a meagre number of affordable homes or stump up thousands they simply don’t have in order to find somewhere to live.

“We cannot sit idly by as people are left to battle against an increasingly turbulent and suffocating rental market while housing benefit – the only lifeline they have – is patently insufficient and unable to meet their needs.”

He added: “Enough is enough. The Government can no longer ignore rising rents in the cost-of-living crisis – it must urgently invest in housing benefit so it covers the cheapest third of rents and put in place a plan to deliver the social homes we are crying out for, if people are to have a fighting chance at finding a home they can afford.”

Richard Donnell, the executive director at Zoopla, said: “The gap between housing benefit levels and actual rents is widening as demand for rented homes outpaces supply.

“There is a greater supply squeeze in the rental market than the sales market.

“This is being compounded by a growing number of private landlords exiting the market in the face of tax changes and greater regulation, a trend that looks set to continue.”

He added: “The challenge for national and local government is to encourage more supply across all tenures and a policy environment that continues to attract new investment into the rented sectors.”

Was all very predicable...and all as a direct result of long-term government meddling in PRS, causing what is now an affordable housing crisis!

‘Government can no longer ignore rising rents’
It's only a matter of time - along comes Labour, followed closely by rent control.
Taken from Wiki. The history of rent control in England and Wales is a part of English land law concerning the development of rent regulation in England and Wales. Controlling the prices that landlords could make their tenants pay formed the main element of rent regulation, and was in place from 1915 until its abolition (excluding some council houses) by the Housing Act 1988.

Reply to the comment left by Neilt at 26/08/2022 - 10:44
If any government were ignorant and stupid enough to bring in rent controls, it wouldn't help tenants on benefits. Landlords would select only the very best tenants.

Matt Downie, Crisis Chief Executive, comments:
“How much more hardship are we going to let people endure? It’s crucial that whoever becomes our new Prime Minister in the next month prioritises introducing the Renters Reform Bill, so we can finally protect people from the trauma and turmoil that comes from being turfed from your home at a moment’s notice.”

It takes months to evict someone right now.

Getting rid of section 21 will make landlords less likely to take a risk with benefits tenants.

The squeeze is on. As ever it will be those at the lower end of the income scale who will suffer the most. Middle class families may have to cut back on gym memberships, flute lessons, private schools and second foreign holidays, but those at the bottom have no wriggle room. For many it will come down to a choice between eating, heating or paying the rent, probably in that order. Arrears are going to rise, tenants will have no choice but to stay put until the bailiffs come (in fact the council will illegally tell them to stay). The courts system is already overloaded so it may well take 2-3 years for a much increased caseload to go through ,(this is possibly why the Government do not plan to introduce a specialist housing court to streamline things as they said they would). So in effect a defacto eviction ban achieved by doing nothing at all. Who will have sympathy for landlords? Nobody. All a decent landlord could do under these circumstances is wring their hands in despair and hope the property is not being wrecked. Let’s hope things do not come to that or that official eviction bans are imposed.
As well being ignorant and stupid I would add sneaky and underhand to the Governments list of achievements.

you reap what you sow....nothing we can do other then lets see how this sh*$ show evolves....

This government is so out of touch with the realities of the PRS that I see from today's Times that Priti Patel is appealing for landlords to offer houses to Afghans, whose rents will of course be funded by benefits payments. The average Afghan family has seven children and many have more so even if landlords had vacant properties I don't imagine many would be big enough. Does she really know so little about the current shortage of rental homes that she thinks landlords have five-bedroom houses just lying empty? The eye-watering cost of housing refugees, asylum seekers and economic migrants in hotels is not going to be ameliorated by what remains of the PRS, now a shadow of its former healthy self after years of government assault from all sides.

Reply to the comment left by Old Mrs Landlord at 30/08/2022 - 14:24
the reality is I have contacted a certain council to tell them I have two four beds available and that I just need to know who their 'approved suppliers' are so I can release the properties to one of these providers who in turn will use them for temp family accommodation purposes on the councils behalf.

Do you think I even got an answer? I have today chased the council and copied in the local LABOUR MP so she is fully aware.

This council are on their knees with families needing houses not hotel rooms, yet their apathy is unbelievable. The system is beyond broken. It's now hit the 'we don't even care' level.

And there is me simply trying to help...perhaps I should actually act like Shelter and Gen Rent believe all LL's to be like and rent it out to the highest (non benefit) bidder?

That's shocking. In the Bristol area I think they would bite your hand off! Bristol Council offer lots of incentives and guarantees.

London is home to a quarter of the nation's HMOs 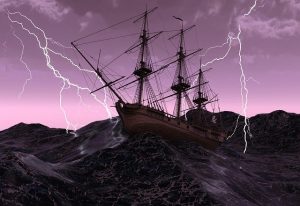