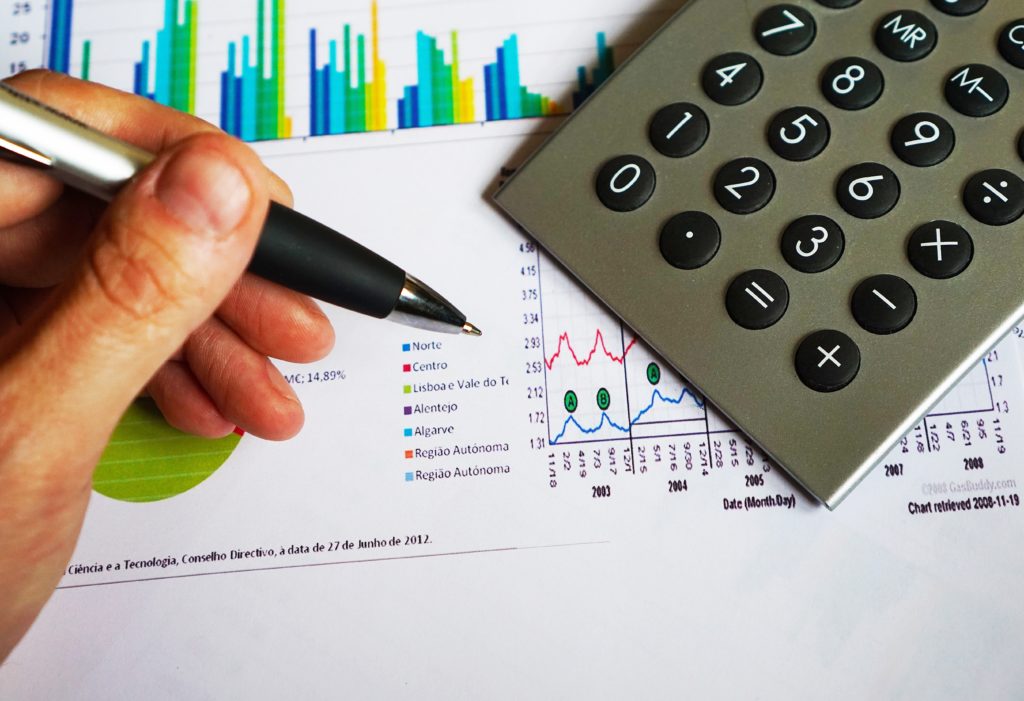 Vision for an independent organisation to represent UK landlords

* Suggestions made by Mark Alexander, founder of Property118.com –

Imagine an organisation with 10’s of millions of pounds of budget every year, funded entirely by its landlord members and acting only in the interests of its members. No sponsorships, no affiliations, no sharing of member data or side deals with any suppliers of services to landlords whatsoever.

For decades our sector has been contemplating how this could actually be achieved in practice, and how every landlord in the UK could be compelled to join such an organisation without any legislative change needed.

If the groups listed below agreed only do business with landlords who are members, this would mean that no landlord could operate without becoming a member.

In practice, this could be achieved even if only the three Deposit Protection Scheme providers where to agree to support the proposals, but the other groups are also needed to add balance and to unite their expertise without disturbing delicate politics in their own sectors.

Even after factoring in a substantial number of landlords leaving the sector, a realistic numbers prediction is circa 1.5 million landlord members, each paying £10 to £20 year. This produces a fund of £15000,000 to £30,000,000 annually.

The proposed organisation would operate on a ‘not-for-profit’ basis and its sole aim would be to serve its membership of landlords only.

With the levels of budget described above it could afford to have dedicated helplines, PR teams, lobbyists, event organisers, regional representatives and meetings, regular member webinars and high profile social media presence.

The organisation would be staffed by its own employees.

Now consider the influence and power the organisation would wield, with 15 to 30 million pounds of funding every year, on issues such as:-

The PRS needs this to combat the destructive anti-landlord lobbying of organisations such as Shelter, Generation Rent etc. Their crazy ideas are being listened to but the voices of landlords and their supporting service providers are not.

Landlords Associations have proven to be ineffective, it is time for change.

All Directors would be voted in annually by members and would serve a maximum of four years in every 8.

Directors would all be seconded by their employers from the sectors outlined in the “Support required” section above.

These organisations could nominate their employees to run for election as Directors on a secondment basis. If they are voted onto the board by members their salaries could then be reimbursed to their employers from the membership fund. Assuming an average salary for Board members of £100,000 a year, the cost of running the Board of Directors would be a drop in the ocean in comparison to the Budget.

One Director would be elected from each group.

The members voting system for the appointment of Directors would be online in a format resembling the following:-

When I published this article I hadn’t considered Monopolies, closed shops legislation or restrictive trade practices or thought about running my ideas past our Legal Counsel Mark Smith before publishing. If I had done so, this article may never have been published. However, the subsequent discussion would not have happened either, so i think it is important that I leave this page up to facilitate further discussion and sharing of ideas.

So, where does that leave us?

It feels to me like we are back to square one of landlords being an apathetic group of somewhere between one and two million people without effective representation and an easy target for any Government authority to milk as cash cows whenever they see fit.

Anybody got an alternative solution they would like to propose?

Nice pipe dream Mark but any new organisation would be competing with the NLA and RLA. Given how comparatively few of the country's landlords are members of either of those organisations I don't think even 150,000 is realistic. The NLA's website says:
"The National Landlord (sic) Association is the UK’s largest membership organisation for private residential landlords, supporting and representing over 30,000 members."

I explain how every UK landlord could effectively be compelled to join, and without legislation forcing them to.

I thought this was an interesting concept until I read £100k wages! Did I read that right, or should I go back & use a fresh eye? If I did, I’m out! Come on, £100k? I’d prefer someone in the job for better reasons than a ridiculously high wage!

Reply to the comment left by Gennie Nash at 18/09/2018 - 07:28
But seconded individuals from high-level industry organisations would be on a salary nearing that amount, so may refuse to be involved for a drop in pay. It could also be a form of recompense to their primary employer, either way it was only an outline proposal.

I totally agree with a National Association/Organization (NA) wholly representing and lobbying in the best interests of its landlord members. There are the obvious obstacles; the biggest being "compulsory membership supported by all associated sectors", without which this NA just becomes another RLA/NLA, but if we don't try we definitely won't succeed. However £10 to £20 pa membership fee x 1.5m landlords delivers revenue of £15m to £30m not £30m to £60m which requires a membership fee of £20-£40 pa. Still cheap if it achieves its goal.

You only have to look at Government to see that.

Do you want successful people with high level contacts at the helm of the ship or inspired amateurs?

Get the right people for the right money and get the job done. Even at double that amount the Directors salary bill would be a fraction of the total budget and each landlord would only be chipping in £10 to £20 a year to fund it.

Of course, if there was an office cleaner on minimum wage offered for secondment by an employer then you would be quite within your rights to vote for that person as a member.

Just an off the wall thought but the figure of £60,000,000 annually is about what Shelter takes in. Suppose this new landlord organization used 50% of the income to provide housing for the homeless? Not lobbying, not chugging, not a 'charity' but pumping 15-30 million directly in to buying homes and getting people off the streets?. Just a hunch but I think somewhere in the landlord pool there must be one or two people that know about property, law, councils, construction...:)

I reckon the 50% take for landlord lobbying would be more than enough to fund that role. And lets face it, Shelter haven't exactly set the bar high. Millions in, 0 homes provided. Perhaps a knock-on effect would be other housing charities having to raise their game.

I'm in. However, perhaps a bit more direction is required on how to get the industry to only accept members? If you want people to email mortgage lenders, then templates come in useful.

I have long believed that all landlords need to be identified and registered and greater efforts made to seek out bad and criminal landlords (and have them ejected from the sector). Mark's proposal would provide a register but also, crucially, funds to enable landlords to make their voices heard. Maybe, instead of directly providing homes, the new body could work with councils to provide emergency accommodation only?
We have to do something. NLA and RLA are too small and their remit too confused to support landlords in the current vicious climate. All landlords should be required by law to join a landlord organisation so they have access to laws, compliance regs, best practice and all the necessary documentation. Currently NLA/RLA provide this service, but there is no reason why the new body couldn't.

House prices back to 2004 levels if Mark Carney's prediction accurate