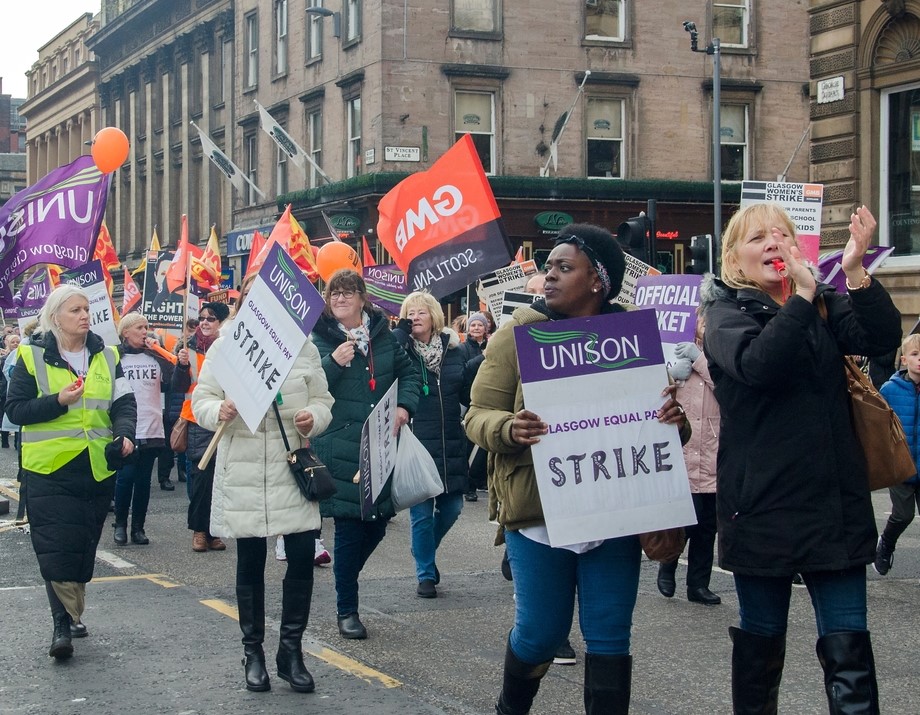 A union rep has condemned the charity’s management as ‘heartless and hypocritical’.

Staff at the housing and homeless charity are fighting for a better pay deal than the 3% that Shelter has imposed.

Workers complain that their pay now leaves them at risk of being made homeless.

Unite the union says the pay deal means a real terms pay cut of 11% for workers since the true inflation rate (RPI) is 14.2%.

Charity’s management has refused to enter into ‘meaningful negotiations’

The union also highlights that the pay dispute is becoming increasingly bitter as the charity’s management has refused to enter into ‘meaningful negotiations’.

Instead, Shelter is imposing one-off payments and real terms pay cuts for the next 16 months.

Unite’s general secretary, Sharon Graham, said: “It is unforgivable that workers at Shelter find themselves actually being haunted by the prospect of being made homeless.

“Shelter has sufficient reserves to pay its hardworking and dedicated staff a decent par rise but it has chosen not to.

“Our members at Shelter will receive Unite’s complete and unyielding support in their fight for a better deal.”

At the talks, management refused to increase the pay offer for 2022, instead proposing a pay increase of 4% for 2023/24 with no further pay increase for staff until April 2024.

Unite says this offer amounts to a further substantial pay cut of at least 10% for Shelter’s staff – and over two years this would be 21%.

The union fears that with inflation still rising, the real terms pay cut will go higher over the next 16 months when the next pay review is due in April 2024.

Colleagues who are worried about being evicted

When Unite’s reps presented testimonies of their colleagues who are worried about being evicted or are unable to keep their house warm with a newborn baby and have mounting debt, management withdrew its offer.

The union says that Shelter is fully able to make a fair pay offer and points to the charity’s reserves last year that stood at £14.5 million – that’s a lot higher than its target reserves of £8.9 million.

Speaking about the decision to go on strike, one member of Shelter’s staff said: “At the very base level, absolute bare minimum, those working for a housing charity shouldn’t be experiencing housing insecurity as a result of being unable to pay rent.”

Another worker said: “I’m a single parent. I’m now in overdraft every month. I go around switching my lights off. I have turned my boiler down.

“I get stressed when the kids’ school wants me to pay for another school trip. The best acknowledgement my employer can give me for all my hard work is decent pay.”

Unite regional officer, Peter Storey, said: “Unite’s members at Shelter are entirely dedicated to their roles and are taking strike action as an absolute last resort.

“This dispute has been caused by the heartless, hypocritical attitude of Shelter’s management who have refused to enter into proper negotiations.

“Shelter needs to take an urgent reality check and return to the negotiating table with an offer that meets our members’ expectations.”

This is typical of all charities. The people at the top set up charities and award themselves excellent pay and conditions, but the workers suffer low pay and conditions. I wonder if the people that donate to these charities know what actually goes on. Also in the case of Shelter I wonder if people realise that they do not actually house anyone but believe it is their duty to criticise, and hound people through the courts that do. 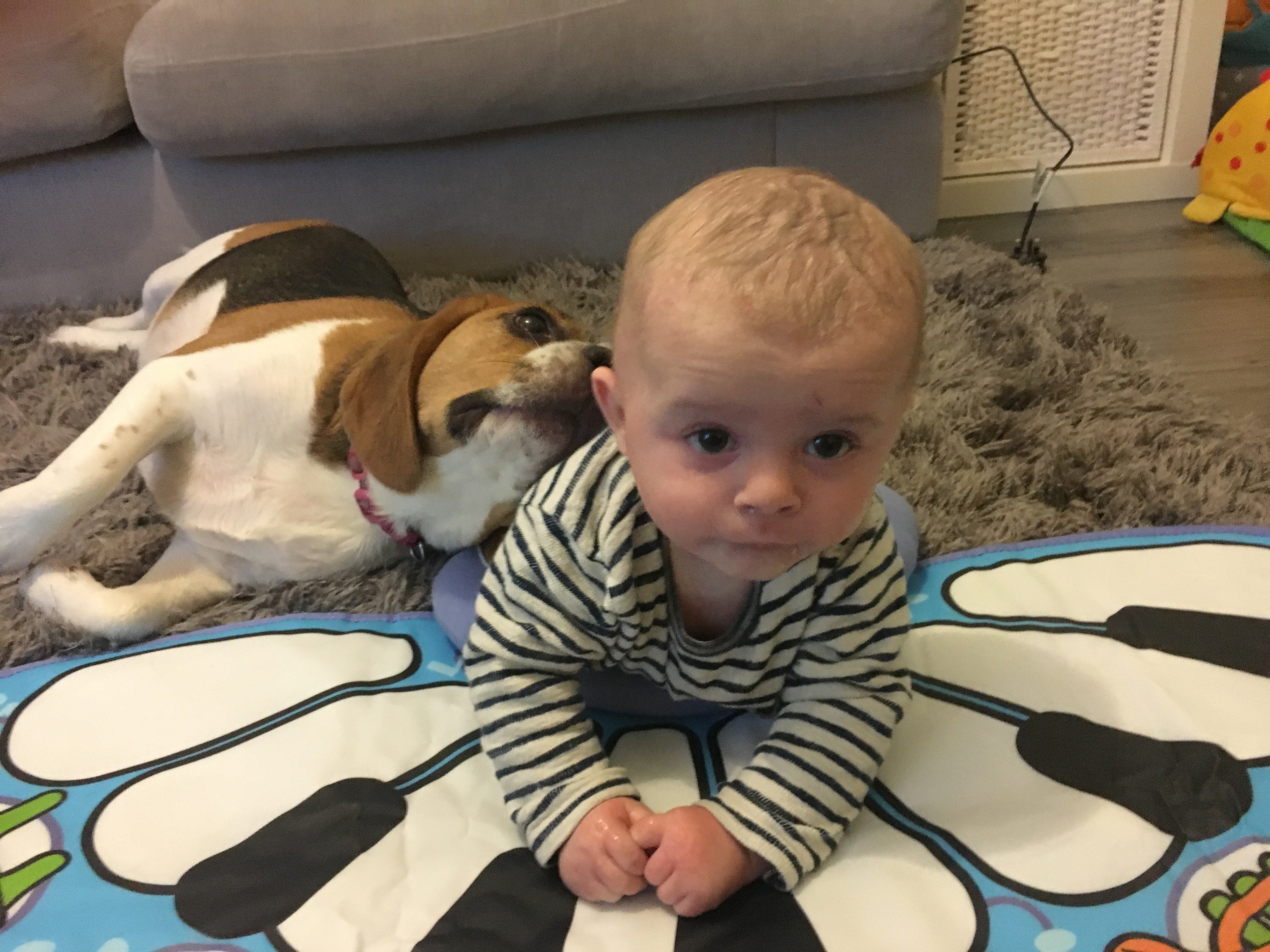 This is terrible. My sympathies go with them. Surely Polly can pay them more than this to slag off Landlords? After all where does the money actually go that is useful? At least please Polly pay your workers enough to be able to afford our high rents. Rents which your very actions are making higher for everyone. Penny yet dropping Polly??

Shelter Hoisted on their own petard.
Perhaps the 2 weeks off with no pay will then be paid out as a bonus of 2/52 weeks circa 4% on top of the pay offer whilst the management realise that their cumulative actions have
1. Hounded small landlords out of the market - selling larger multi let homes to families that are smaller thus reducing the supply of rooms.
2. Various well meaning actions eg massive costly inventory reports in and out cost more than they saved in deposits unlawfully withheld. Adding to rental inflation.
3. That smaller landlords were such more forgiving of rent arrears, hardship than the bullying large landlords so average rents have gone up and service down.
4. That the low hanging fruit of kicking good kinder small landlords ignored the aggressive large landlords with their mean lawyers, tooled up for fights property's to intimidate so the problem remained in large portfolios.
5. That Shelter has not targeted getting the releasing to small builders or self builders of the large unused landbanks of the oligopoly of the big 4 housebuilders who slowly drip supply new housing to keep up selling prices by offering a view of a field..... to then be built on years later!
6. That simple solutions on ventilation save problems later - despite tenants sealing in humidity and moisture by having and leaving bathroom doors open and sealing up air bricks instead of the old fashioned wide open windows to bring in fresh dry easy to heat air, regularly each day.
Shelter will now have large landlords only who will game the system and house builders who will do the same.
Shelters focus should be on changing that narrative and actions vs the small landlords under pressure. Perhaps the APG on Housing or the minister for Housing might reflect on a stratified sample of meetings instead of the domination by many vested interests from just the biggest property investors and CEOs whilst neglecting the many small stable landlords operating with resiliance, empathy and reserves (vs Hollowed out companies)
Or the exemption for large landlords eg on student evictions or turning blind eyes/exemptions to housing associations or council housing failures eg Croydon's who could reinvest far more in upgrading their homes vs paying high mgt fees and avoiding action or paying or repairs.

600 workers? How can Shelter afford 600 workers? And if they can employ 600 workers to do something or other, how is it that they don't manage to put a roof over anybody's head?

Totally agreed. How do we get this out to the wider public? How do we make Polly and her folly understand that as she reaps the money the very people she should be protecting are end in up on the streets.? Shelter has no use in the current climate that they been reasonable for. Long live Polly and thank you for destroying the PRS and the lives of so many tenants.

Reply to the comment left by dismayed landlord at 06/12/2022 - 14:05
My best guess is that a fair proportion of those 600 workers are employed somewhere in high street charity shops, although I don't know. But the high street charity shops I contribute clothes to locally are staffed by volunteers; and they use the money they generate from sales to take homeless people off the street and provide accommodation.

By competing against other housing charities on the high street that do genuinely house people all that Shelter is doing is making it harder for those other charities to tackle the homelessness problem.

To the best of my knowledge Shelter does not house anybody.

How can Shelter justify reserves of £14.5 million with all the homeless people that they are supposedly fighting for!

Reply to the comment left by Rob Crawford at 06/12/2022 - 16:27
This needs more publicity!
Expose this "charity" for what it is!
Make sure people know what little Shelter actually do when it comes to housing the homeless and where their funding is actually going!

To save Shelter's striking staff calling an un-maned office I can give you advice.

“Don’t worry about the rent, just wait for the bailiffs”. 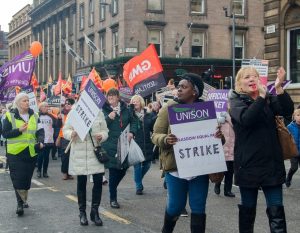