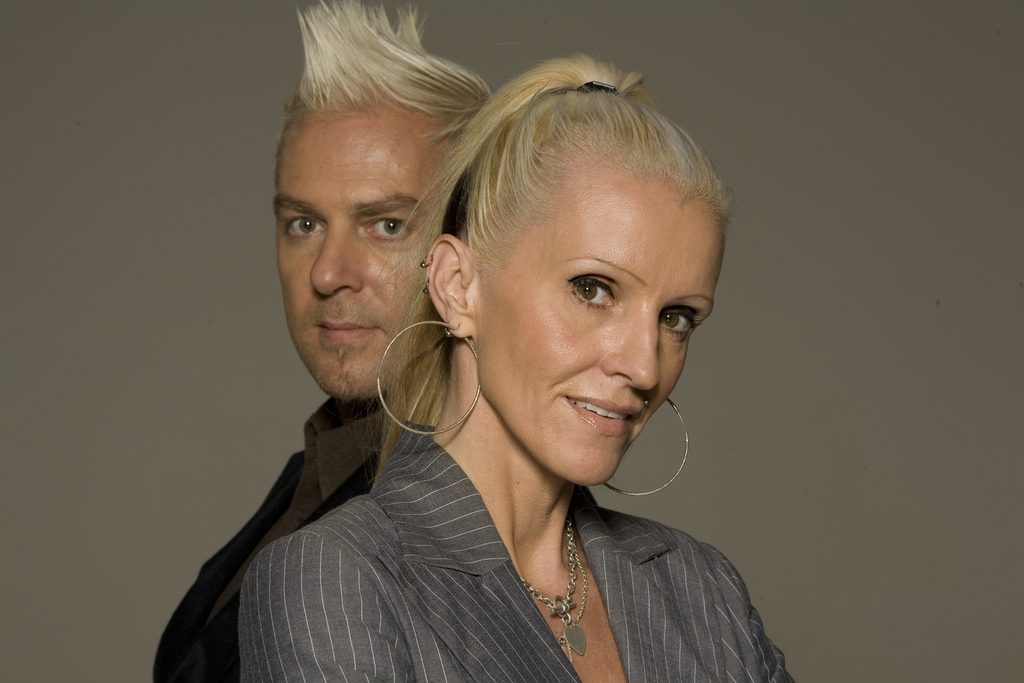 I’ve always been a big believer in collaboration not competition and that’s why I’m so pleased to see the on-going success of Property Tribes (my favourite internet discussion forum) and one which this website has such strong ties with.

I say strong ties, but these ties are based on mutual respect and the desire to enrich the property community, not commercial ties, because there has never been a commercial transaction or relationship between the two sites.

Property Tribes and Property 118 have stood together and grown together, sharing the same values and belief in education, building a network and building social proof in an open, respectful, supportive, and professional manner.

The sites link back and forth to each other, thereby helping the community find the information that is important and relevant to them.

Nick Tadd and Vanessa Warwick of the Property Tribes Forum

Property Tribes was founded in February 2009 by husband and wife and residential Landlords, Vanessa Warwick and Nick Tadd. Vanessa was previously an MTV VJ where she produced and presented MTV’s weekly rock show, interviewing rockers from Motorhead to Bon Jovi and Metallica to Aerosmith. On leaving MTV, Vanessa met Nick, they married within 6 months, and decided to get involved in property, purchasing their first investment in early 2004.

They now have over 20 properties consisting of a portfolio of apartments in North London, family homes in the South East, and two holiday lets on the South Coast.

With her MTV and celebrity background it’s not surprising then that Vanessa is the “face” of Property Tribes and also the associated YouTube channel, which is coming close to achieving 20,000 views.

But it’s really Nick (a former TV cameraman) who has been the driving force behind Property Tribes. It has been his vision that has driven the site and helped it gain traction.

Originally founded on a free “ning” site, as a place for Vanessa to chat to her property friends, the forum has grown organically and without any marketing spend to be the busiest and most highly engaged landlord and property investor forum in the U.K.

Property Tribes enjoys an unusually high level of community engagement with the average time on site often being around the 25 minute mark, and the average page views per person being in excess of 12.

This success led Nick and Vanessa to create a bespoke and state-of-the-art forum platform, based on user feedback, which was launched earlier this month.

Click the logo to visit the new Property Tribes Forum

The new site is unique in that it is based on the principle of “mass customisation” where each member controls the inputs – people and information – that they receive, ensuring it is highly relevant to them. So whether you are interested in Holiday Lets, standard BTL, HMO’s or Lease Options, you can select the inputs you receive. Nick explained “We appreciated that members were bombarded 24/7 with huge amounts of information which was not relevant to them and their property strategy. With Version 2.0 , each member of the site will have an individual experience, suited to them … much like how the iPhone is customised by individuals to suit the needs and inputs they require on a daily basis”.

Property Tribes has always been free to join, and Nick confirms that it will continue to remain free to members – “we don’t believe in charging people for information” Nick told me. “Property Tribes was always intended to be a community resource, as we believe in the Kevin Kelly saying, none of us is as smart as all of us”. However, we did need to monetise the new site, in order to maintain and develop it to better serve the community. So we are delighted that Belvoir!, the national lettings agency has become the first supporter of the new Property Tribes.”.

The “Property-a-holics Tribe” which has over 2,299 threads and 28,521 posts (at the time of writing), is now “powered by” Belvoir. Additionally, Belvoir! has their “Find a local agent” map embedded in the home page.

“Belvoir! are pleased to support Property Tribes 2.0.” Dorian Gonsalves, CEO of Belvoir! told me. “We’ve monitored the evolution of the forum since the early days and seen how it has grown into a highly engaged and supportive community for Landlords, investors, and property professionals. A great place to learn, grow, socialise, and share in an authentic and professional environment focussed on best practice and high levels of service in the Landlord arena. Having had a preview of the new platform, I have no doubt that Property Tribes will go from strength to strength and be “the” on-line destination for property people looking for advice, support, and the latest property news and views … all in one place. It’s exciting and challenging times in property and Belvoir! is delighted to be joining forces with Property Tribes on this landmark occasion”.

I agree with Dorian that Property Tribes has a bright future. Vanessa and Nick put the rock n’ roll into bricks n’ mortar and Property Tribes is top of the pops when it comes to forums!

I've always been a fan of transparency, the web, and property - not necessarily in that order. However, and based on the above, Property Tribes was born to support all three.

From my experience as a landlord and as a property forum owner, it is clear that being a landlord is not a straight-forward matter. On the contrary, it is quite far from it. Therefore, I wanted PropertyTribes to support that 'gap' in the knowledge base.

The first version of PT was just a forum for people to share. But whilst checking the stats for usage it was becoming increasingly obvious that more people were using it to reference than to 'chit chat'. So 'new PropertyTribes' was designed to not only enhance the facility to chat but make referencing data smarter.

What you see today (18th July 2012) is PropertyTribes 2.0 - the versions coming will make accessing data that is relevant to what an individual wants even smarter.

I've enjoyed the journey so far and, for all its 'ups and downs' I've learnt a lot - and I intend to put all that learning into a smart 'app' for Landlords in the shape of PropertyTribes. Property118 will be part of it.

Thank you again for your kind support. We value you as a friend and fellow Landlord, not to mention your many contributions to Property Tribes! 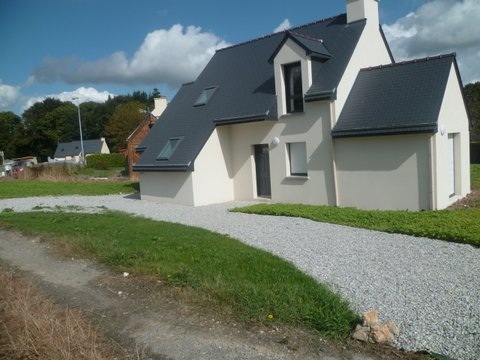 Thanks for this article and thank you for introducing me to Property Tribes! I'm 33 and have been buying (and involved in building) properties since I was 21...I'm now looking at stepping up in terms of the property value (risk/reward) and looking into London. My wife thinks I'm mad and have an aversion to selling properties(?!)... I'm not greedy, I simply love the success of turning something round to a viable business model. (I get more sense of satisfaction out of this than my day job!)... So here's to hoping your sites can assist in my decision making. I guess I could look at selling some of my first properties knowing they have increased in value...could this be a title of a thread!? Knowing When To Get Out And Move Onwards/Upwards!? Cheers! Paul.

If you would like to write up your story as an article I'd be delighted to read it here. Just email mark@property118.com or click here >>> http://www.property118.com/index.php/landlord-stories-whats-yours/27985/

Alternatively, I'll see you over on Property Tribes.

Avoiding the additional stamp duty by transfer of deeds?