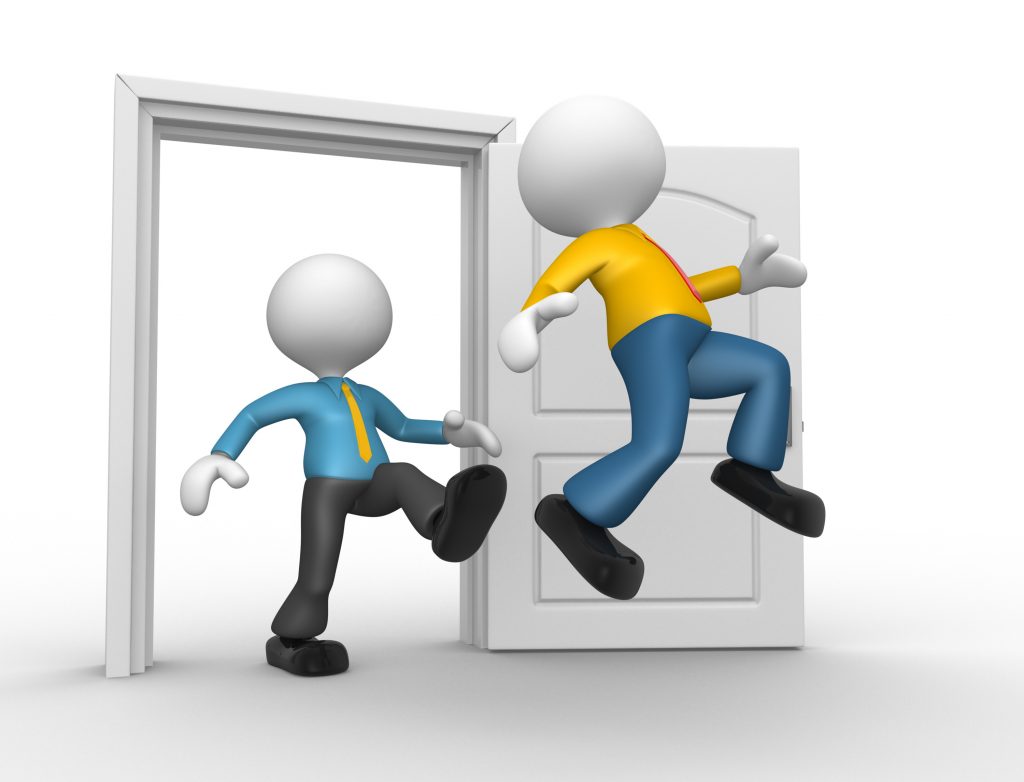 No notice, because “it’s my house”!

Sounds unbelievable, but my landlord just called a locksmith to come and change the locks and has taken possession of his house without any kind of legal process.

I caught him in the act and made a video. He thinks he can just do this because “It’s my house”.

Only five months into the tenancy I finally had enough and got him to sign a “Confirmation of tenancy agreement” letter I wrote up to protect myself. In that letter, he confirmed that he was renting the house to me, with the start date of the agreement. He also confirmed I had paid him a £550 refundable deposit.
The letter also confirmed that I had paid all rent up to date, in cash.

He also confirmed that I had permission to sub-let the property if I chose to.

I had paid all rent up to date except I was now 8 days overdue, because I intended to return the property to him within a few days, so it made no sense to pay rent in the last month as he already had my deposit.

Once he broke in, and changed the locks I logged the incident with the police and am now in the process of taking legal action.

Here’s the fun bit:
The reason he had not given me the tenancy agreement was because he actually was NOT ALLOWED to rent the property to me because…..
wait for it…..
it had not been signed off by the council as habitable.

They were waiting for (1) proof that he had DAMP COURSED the property
and (2) installed the required amount of insulation in the kitchen ceiling.

He had done neither of these, and no council tax was being charged as it was UNINHABITABLE. I was not aware of this until I had already taken possession.

Then the damp appeared, and paint began to flake off and the electrics would turn off because of damp in some sockets.

I still paid the full rent.

As far as I can see, he has broken just about every rule in the book.

Yet when I spoke to some lawyers, they seem to think I have a weak case, just because he had not given me a copy of the tenancy agreement.

Let’s see how many of the rules he has broken

1. Rented an uninhabitable property when expressly not allowed by the council
2. Taken a deposit and not registered it for 7 months
3. Served no notice of any kind on me to leave the property
4. Always insisted on a CASH payment – maybe so they could deny I was even a tenant. However the signed letter proves I was
5. Drilled the locks while I was away from the property.
6. taken illegal possession without any legal right to possess.

When I caught them in the act of changing the lock, all they said was “It’s OUR property, not YOURS!”
They said I was not allowed to change the locks. The reason I changed the locks was because they had entered my property several times without my permission.

Has anyone ever dealt with such a landlord, who flouts all the rules?
and thinks he can just get away with it?

What a mess, but at least you were planning on leaving thank goodness.

It looks like the landlord was trying to hide the fact he was renting the property because he knew he shouldn't. I understand not wanting the hassle of moving, but alarm bells were obviously ringing for you at the start.

Just to clarify you said you were planning on moving out in a few days so I assume you had given notice to the landlord and this is what maybe triggered the illegal eviction?

The Council now have plenty of powers to deal with criminal landlords and can issue individual fines of up to £30,000 and bans. Therefore I would start there and investigate the deposit as the fine for not protecting is to pay a maximum of 3 times the deposit plus the deposit to the tenant.

Under the deregulation act I am struggling to think what rule the landlord hasn't broken.

Wow! As you say this guy has broken just about every rule in the book. Have you contacted Shelter of assistance and advice?

As Neil says the non protection of the deposit has teeth in itself and will hurt his pockets. That’s something you can manage yourself especially if Shelter will get involved.

The Council should be very interested in the illegal eviction and his letting a property which not only wasn’t fit for habitation, but had been removed from the listings...

There are firms of solicitors that will represent tenants on a no-win-no-fee basis where landlords have failed to register deposits, so provided you have clear evidence a deposit was taken, that could be a relatively easy win.

If you are in possession of a property (and not a lodger living with landlord in their home) the law will automatically assume you have a tenancy agreement (not a licence) and it will be very hard for a landlord to rebut that presumption. Even if you didn't have any paperwork, that would still be so. The courts will simply imply reasonable terms and conditions.

You almost certainly breached the tenancy contract by changing the locks, but that of course does not excuse criminal behaviour by the landlord.

If you want to take your landlord "to the cleaners" you probably can, but it will need time and energy. You could offer him the alternative of your full deposit refunded plus compensation. He will doubtless refuse initially, but a good solicitors letter and threat of a massive criminal fine may change his mind.

why would council want dpac and insulation in kitchen?

I think there must be more to this situation, sure there are some rogue landlords, but based on what you've said in this post, every legal adviser in the land would say you have a strong case against the landlord, but you've discussed the situation with solicitors and you state: "Yet when I spoke to some lawyers, they seem to think I have a weak case". On the basis of what your lawyers are advising, I'm guessing that there must be some other stuff that leads them to give you this as their professional considered legal opinion.

What a complete berk your landlord is.
Oh dear, useful fodder for the next Panorama programme drubbing all landlords.
At least you are leaving.
I just wish a tenant could have faster and more effective recourse to action that is actually available, to rid the private rented sector of idiots and clowns like your landlord.
In the meantime, you have done well and learned valuable lessons too.
Do check out my book, "Tenants Guide to Successful Renting" available at http://www.Tenants-Renting-Guide.com
David Lawrenson
http://www.LettingFocus.com
Private Rented Sector Consulting. Advice for landlords and investors and tenants in residential property
Author of the UK’s highest selling property book.

Sounds like a nightmare landlord but I'm struggling to sympathise with Art. Back in the days when I was renting, I could only afford a room in a houseshare even though for the same rent there were several modern studio flats available on cash basis with no agreement. I could guess why these were on cash basis with no agreement and stayed away. Even these days one will find several such places in sites like Gumtree and I know people go for such landlords to get a cheaper deal.
Also I have had my share of nosy landlords but never dared to change the locks or not pay rent because I assume landlord will be okay to use my deposit for rent. If I didn't intend to pay rent or had problems with landlord, I would have simply spoken with the landlord first and if things didn't get better, move out.

It sounds like Art is telling half truths or worse.

That is the impression I got.
Perhaps he is just trying to wind us up. 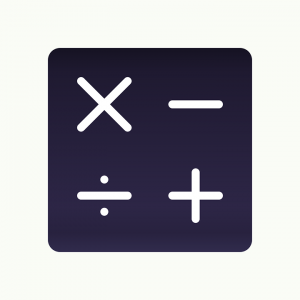 Is it worth the hassle of trying to get tenant to pay?