The lender has joined the ranks of few banks and building societies inviting applications for houses in multiple occupation loans, specifically for student landlords.

BM Solutions has trimmed 0.20% on all buy-to-let mortgages – including fixed and tracker loans.

The lender has already reduced the cost of borrowing by up to 0.30% on selected products earlier in the month.

BM Solutions is also offering new fixed rate products at 75% loan to value with a fee of either £995 or 0.50% of the amount borrowed.

Phil Rickards, of BM Solutions, said: “This is our second round of price reductions in as many weeks. By launching some new deals and reducing all rates in the current range, we’re shaking up competition in the buy-to-let market.”

Platform has also cut the rates on two-year fixed rate buy-to-let mortgages by 0.20%.

Loans are available up to 75% loan to value and include let-to-buy mortgages.

The deals include a free valuation and free legal fees for remortgages.

The Mortgage Works (TMW) has released a free affordability app for iPhone and iPad.

The app works out how much TMW will lend after entering the estimated purchase price or valuation and estimated rental income on a property.

Recent research by Paragon Mortgages revealed one in four applications to brokers are for buy to let loans – up from one in five a year ago.

The lender claims 40% of landlords are seeking loans to buy more homes to let, while 30% are remortgaging for better rates.

The findings also showed mortgage brokers increased their landlord loan business by 4.5% in the final three months of 2011.

Need to find out about hmo lending

Hi thanks for sharing this information. It is very useful information. I am an adviser for HMO Mortgages. I will definitely consider your suggestions and share with our customers. 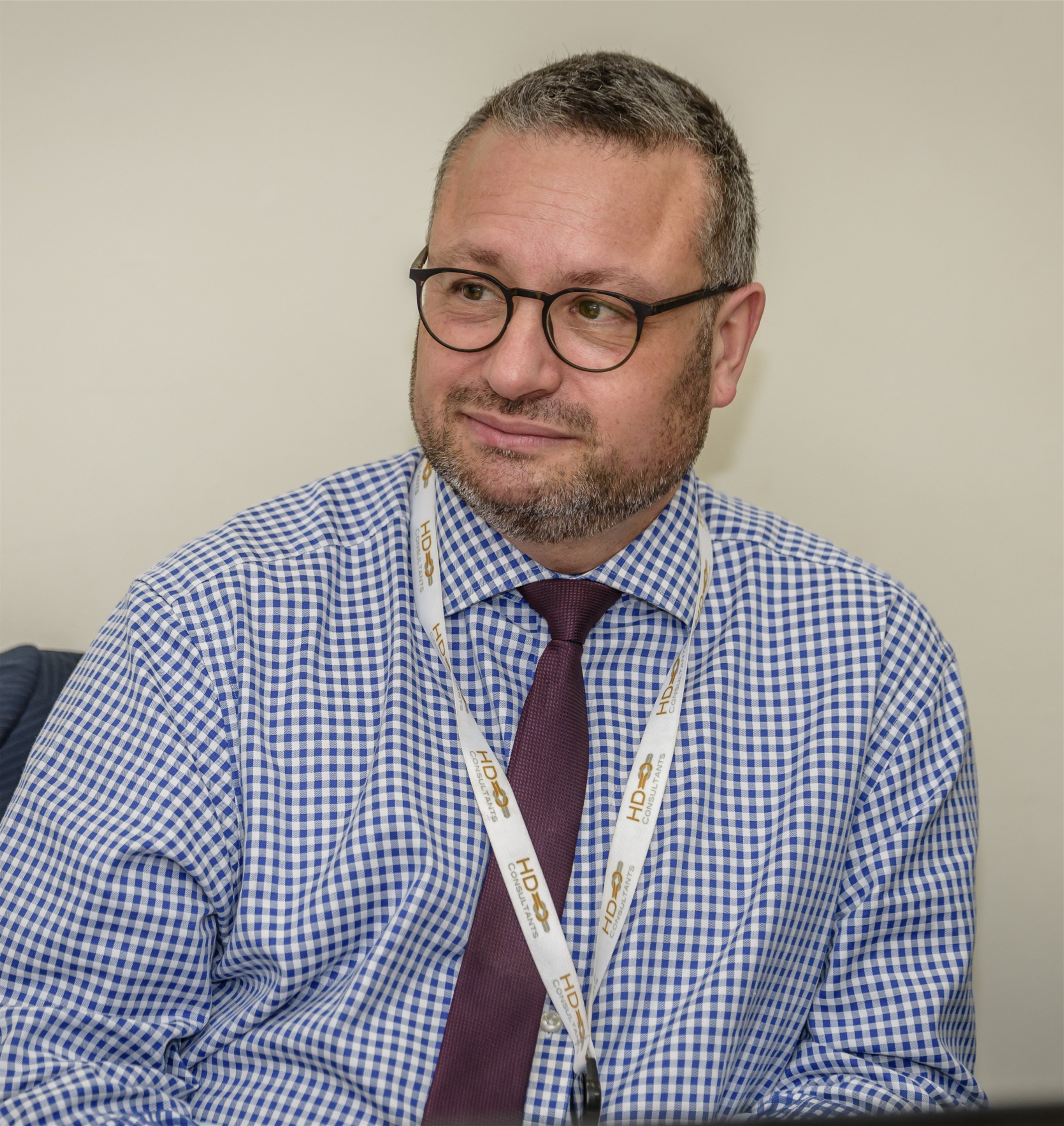 Hello Niche Adviser - this is quite an old article you've commented on, and with so many new products and lenders having been launched and updated since 22/2/12; making most of the above now irrelevant today anyway, maybe a new article is now due on Property118, from Brokers like us? (Mark, my authoring cap is on!)