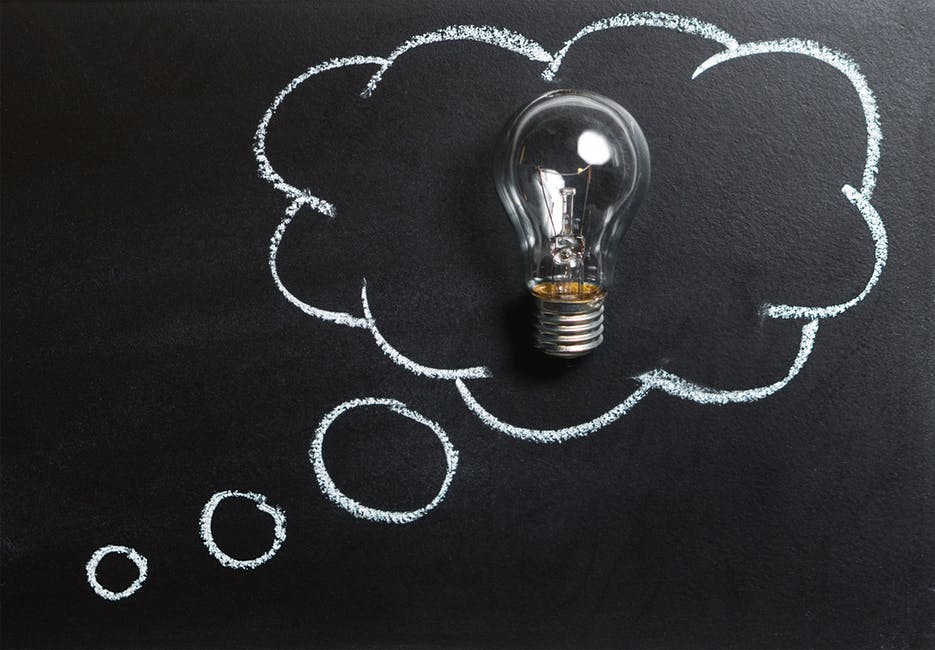 In this report O’Brien attacks landlords blaming them for pricing younger people out of the housing market. He calls for ending tax breaks for Buy to Let and private landlords with a stronger role for local councils  including reform of the planning system and powers to limit foreign ownership.

O’Brien goes on to claim that the UK is one of the cheapest countries to invest in residential property and draws the link of reduced supply to the home owner market and increasing prices.

O’Brien told the Guardian: ““We need to change the balance between the rented sector and home ownership. We should protect existing landlords but discourage more people from investing in rental property, because the Buy to Let boom has bid up prices and reduced home ownership among younger people.”

At least he does curtain his hostile report by at at least admitting existing landlords should be protected, which flies in the face of exactly what Section 24 mortgage interest relief restrictions did.

The Sun was also told: “”If we’d kept the balance between rented and owner-occupied properties the same since 2000 we’d now have over two million more families owning their own home.”

In the report solutions to the housing crisis included:

It’s the fundamental notion that there are in some way ‘Tax Breaks’ that need to be withdrawn that will confuse landlords the most. Exactly what tax breaks Mr O’Brien?

Onward describes itself as:

“A powerful ideas factory for centre-right thinkers and leaders. We exist to make Britain fairer, more prosperous and more united, by generating a new wave of modernising ideas and a fresh kind of politics that reaches out to new groups of people.

We believe in a mainstream conservatism – one that recognises the value of markets and supports the good that government can do, is unapologetic about standing up to vested interests, and assiduous in supporting the hardworking, aspirational and those left behind. Our goal is to address the needs of the whole country: young as well as old; urban as well as rural; and for all parts of the UK – particularly places that feel neglected or ignored in Westminster.

We will achieve this by developing practical policies that work. Our team has worked both at a high level in government and for successful think tanks. We know how to produce big ideas that resonate with policymakers, the media and the public. We will engage ordinary people across the country and work with them to make our ideas a reality.”

The full report recommendations are:

Buy-to-let returns unlikely to improve anytime soon, any rise in the stock of privately rented dwellings is likely to come from the build-to-rent sector, not buy-to-let or social housing.

You've fell for the propaganda there Sam.

The build-to-rent sector is a tiny proportion of the market with little sign of getting bigger anytime soon.

Maybe that is the plan? Tax and legislate private landlords out of business, drive up rents, then bung billions to the corporates to 'fix' the problem they have created.

Another populist attention seeking space cadet. Apparently a member of an organisation based just left off one of Jupiter s moons. They should have added in their encore people being free from famine, disease and war. As much as I would wish the aforementioned every point is fundamentally either economically or politically flawed.

I don't think so, rents are going to go through the roof in the next 5 years.
That will be the next round of landlord bashing headlines;

It won't happen overnight, the rental market moves with glacial slowness, but once it starts moving...

Reply to the comment left by Monty Bodkin at 25/06/2018 - 19:55
landlords will be directly impacted by the change. With many more unaware of the effect that the Chancellor’s policy will have on their future business opportunities.

I believe that a significant volume of landlords will be forced to sell property, 26 per cent of landlords surveyed recently stated they would have to sell some properties and 5 per cent are already planning to exit the sector completely.

Reply to the comment left by Monty Bodkin at 25/06/2018 - 19:38
“The build-to-rent sector is a tiny proportion of the market with little sign of getting bigger anytime soon.”

Build - to - rent its first growing sector in Apr 2018 · More than £2bn was invested in purpose-built rental flats last year. This is likely to remove upwards of 615,000 units of rented accommodation from the private rented sector – as a direct consequence of Mr Osborne’s decision – at a time when the Government is committed to increasing supply to meet demand.

Reply to the comment left by Monty Bodkin at 25/06/2018 - 19:38
“Maybe that is the plan? Tax and legislate private landlords out of business, drive up rents, then bung billions to the corporates to 'fix' the problem they have created.”

I believe that it is deliberate Tory policy to impoverish the vast majority of the population.
Any way the ordinary hard working person has of investing for the future has been sabotaged, and young ambitious people are saddled with student debt which will take them years to repay if at all.

Small landlords are now being squeezed out of the market, and private buyers now have to put up enormous deposits, a crash in house prices is now inevitable and large corporations and hedge funds are now waiting like vultures.

£2bn a year sounds mighty impressive
-until you look at it as a proportion of the whole market;

The Council of Mortgage Lenders said lending in March was £21.4bn, down 19% on the year before almost entirely due to landlords withdrawing from the market.

Corporate landlords aren't going to fill the gap anytime soon, if ever.

Reply to the comment left by Monty Bodkin at 26/06/2018 - 08:17
And they are not up to the job. Whereas private landlords invest heavily in time and effort in service delivery relating to tenancies I cannot envisage private companies doing this at competitive rents.

Reply to the comment left by AA at 26/06/2018 - 09:40
Plus from what I have read around 1/2 of the build to rents are being built/built in London so the demand up and down the country is ignored. Plus a bbc article a while ago suggested history may repeat it self with the big boys thinking again about investing given the chances of corbyn.