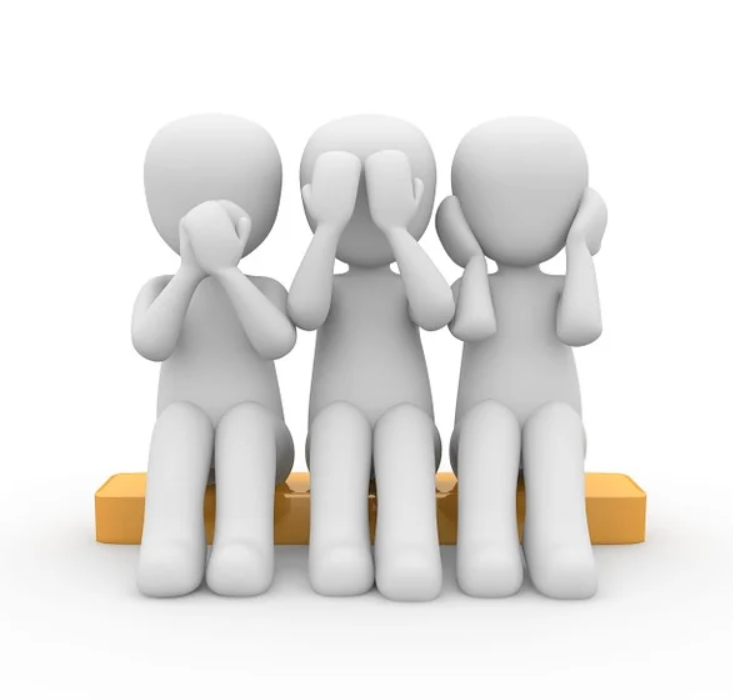 Dear Shelter, Are you listening?

Dear Shelter, (Please let me know who does & who doesn’t want this info about Universal Credit which is making tenants homeless)

Me again. I’m biggest HB / UC Landlord in Nottingham, so sometimes have an idea what’s going on.

I’m trying to help you here to get brownie points against the Toff Tories who have no compassion for why people are being made homeless & why Landlords aren’t taking benefit tenants any more.
Please use my experience and knowledge and you go get the glory and the limelight from it and hopefully get things changed.

Tenants are being made homeless, because UC DWP’s complaint process doesn’t work.

If Universal Credit are making a mistake and you aren’t being paid for a tenant and you know the solution is easy, UC DWP is set up so that you cannot report this easy mistake. So us Landlords and tenants have to start a complaint to try to get people higher up in the chain that can hopefully see common sense.

ICE then should take on the case. However, the first couple of years with UC, ICE were saying, they need the last response letter from DWP or ICE can’t take on the case, UC DWP Stage 2 got wise to this (even admitting to me twice knowing ICE won’t take on if Stage 2 don’t reply), so just wasn’t bothering replying. So Consequently ICE won’t take the complaint on, rent carried on not coming in, tenant got evicted.

After more pressure from more Landlords, ICE started to ask Stage 2 to for the final response, so Stage 2 reluctantly wrote letter, albeit all factually incorrect, but at least ICE would now look. So for next year or so, when Stage 2 didn’t reply, ICE’s unofficial rule was to tell us Landlords to write to Stage 2 and give them another 8 weeks and if they don’t reply then, ICE will take the complaint on.

2 years later ICE would find DWP guilty on all accounts & just make them apologise so DWP rub their hands in glee and carry on screwing peoples lives up. No compensation, no changes going forward, nothing.

So some Landlords were now taking this to the PHSO Parliamentary and Health Service Ombudsman who should look into ICE and say ICE, you need to make DWP pay compensation for this loss, so DWP finally get their act together and make changes.

However, what’s happening now is, ICE are saying (Sent me letter) they will not take a UC DWP complaint on AT ALL until Stage 2 has replied. Stage 2 know this, so Stage 2 DWP NEVER reply. Great this is for them isn’t it, so why are the UK Taxpayers funding DWP UC complaints to the tune of £200,000+ a month? If they aren’t achieving anything and not replying?

So we go to PHSO I hear u say? Aah-Now PHSO are saying We can’t take this case on until you have the final response letter from ICE. Which ICE won’t do as they say they need final response letter from Stage 2. Which Stage 2 won’t do, becasue they know they will be found guilty, so they don’t reply at all and get off scot free. No justice for anyone. Tenant goes homeless.

And there we have it, Mr & Mrs British Public & Shelter, one massive main reason why there so many homeless and why Landlords won’t take on Benefit tenants any more. The solution is easy, but someone high up will not force these public bodies to change.

Can you see where this is going? You can never complain, because DWP just don’t reply in the first place. So you nor the tenant/claimant ever get justice. Consequently, the tenant loses their home. Homeless figures shoot up. All from this very bit at the beginning which DWP, ICE, PHSO won’t allow a solution,

This is happening to hundreds and thousands of Landlords in the UK & they are just giving up complaining frustrated by the complaints process & next time don’t take UC tenants. Shelter, are you listening?

This is affecting tenants massively, but they don’t shout as loud & put pen to paper like us Landlords do.

Part of the complaints process should be:

Someone must look if the offending party don’t reply. Otherwise Stage 2 can just offend for years. Once ICE is made to take the complaint on and once ICE forces DWP to pay compensation, the whole UK’s homeless situation will get better. Complaints will reduce saving taxpayer money and Landlords will take on benefit tenants again as the process will be better.

We simply put the rents to a point where uc tenants cannot afford the property .
We still get plenty of applicants who are employed at a decent level of income.
A great practice is "keep it simple"!!!!!!!!!

Perfectly put Mick, problem is will you get a reply? When are all these bodies finally going to get it and realise they are a big part of the problem, not Landlords. Tearing out hair GRRRRRRRR!!!!! 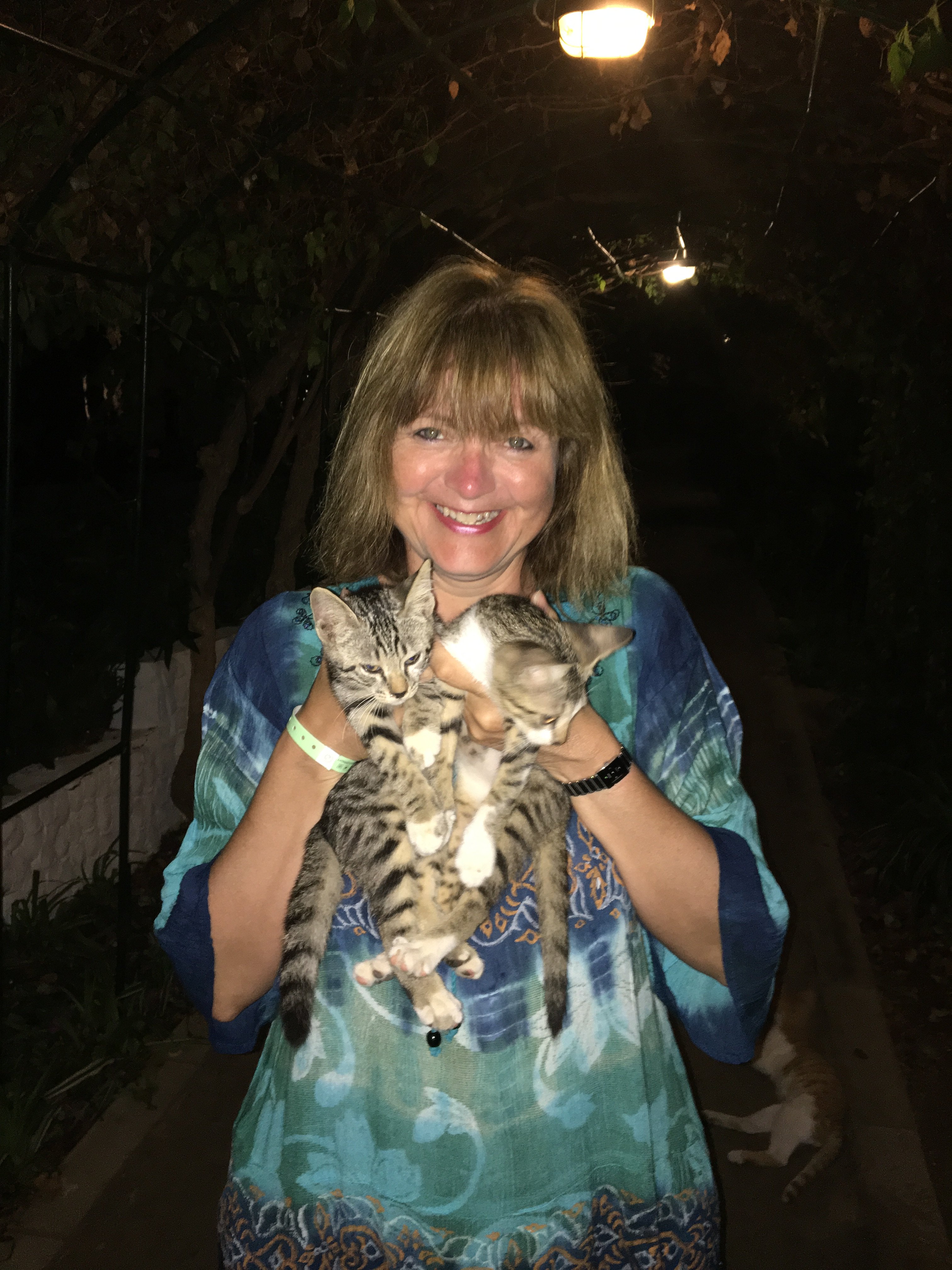 As long as shelter get their £20,000000 per year from the government and pay their ceo her £130,000 pa to give info which can be found on the internet for free, whilst housing no one, why should they care? Shelter is no real charity, just big business posing as a charity.

So the key part of that from the point of view of the majority of landlords (most of whom only have small portfolios) was:

"And there we have it, Mr & Mrs British Public & Shelter, one massive main reason why there so many homeless and why Landlords won’t take on Benefit tenants any more. "

If you're already faced with higher-risk tenancies and you have to do all that to get paid, why would you bother?

Reply to the comment left by Trisha at 20/08/2020 - 11:07
Shelter's purpose in life is not to provide housing for the homeless and vulnerable. As they say themselves...

"We carry out ground-breaking research to understand more about the UK’s housing problem and then develop policies that offer solutions... With the support of our campaigners, we call on the government and others to tackle the causes and consequences of the housing crisis... We work with the media to ensure that the voices of those affected by the housing crisis are always heard."

Therefore, they are a left-wing anti-Tory pressure group, funded by the taxpayer. They say a lot but do nothing to create housing!

Reply to the comment left by NewYorkie at 20/08/2020 - 11:22That's shocking if that's the case:
we call on the government and others to tackle the causes and consequences of the housing crisis... We work with the media to ensure that the voices of those affected by the housing crisis are always heard
Not once do they appear to come to work with us that can see these easy to solve difficulties.

Mick
Can I suggest a letter to a (non-Tory) local MP and also contact a national newspaper.

Reply to the comment left by Luk Udav at 20/08/2020 - 13:15
I've just done the same to the local Tory MP & the local Labour MP.
The Labour one takes more interest in the UC bits (he's not interested in the Licensing bits his Labour Councillors bought in) & the Tory one likes the Licensing bits.
I added in to the Tory one to start looking into this before the Tories get shamed.

Anyone wish to send elsewhere, please do, papers anything, have my copyright whatever u like.