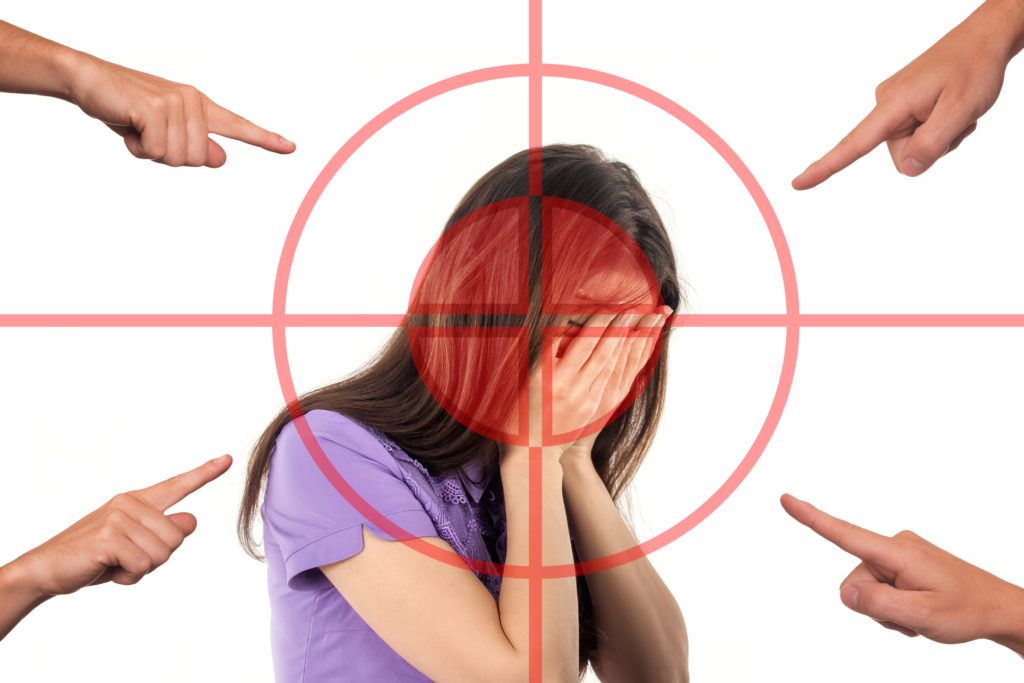 Who do the bullies have in their sights this time?

Shelter are currently running a Social Media campaign which alleges that landlords can be fined up to £13,000 for discrimination if their Agents advertising includes phrases such as “No DSS”.

Property118 has challenged Shelter to produce evidence of legislation or Case Law to justify this claim, but so far they have not done so.

We do not believe that such a law exists! Several landlords have said on Social Media they have reported this particular Shelter campaign to the Advertising Standards Authority. Here it is …

One Agent, who was on the wrong end of Shelters wrath last year, told Property118 ….

“Shelter tried it on with me but the Small Claims Court threw out their case.

We had several applicants for one property. For obvious reasons and with our professional guidance the landlord picked the person who he felt most comfortable handing the keys of his flat over to.

One of the applicants who was rejected took offence at this. She claimed she was being discriminated against because she only works part time and claims benefits to make up an income which she can barely afford to live on.

Shelter agreed to support her claim on the grounds that more female tenants are likely to be benefits claimants than males, so this was discrimination.”

According to the letting agent, Shelter appeared to be more intent on getting a public apology than obtaining financial compensation for the lady they were supposedly helping.

“I was put under so much pressure I did consider offering a settlement on several occasions, but I am very pleased I stood my ground” the Agent told Property118.

In many cases of this nature, small businesses will look to settle claims for fear of having to pay costs if the decision of the Judge unfairly against goes them. This is because small businesses rarely have the necessary financial reserves to fight spurious cases all the way to the Supreme Court, but Shelter do!

Property118 are very keen to hear from landlords and Agents who are coming under intense pressure and threats of litigation in similar circumstances, especially if the cases are being backed by Shelter.

The first three things you should do when faced with a spurious case of this nature are:-

If the claimants refuse to progress the matter through an Ombudsman scheme, such an approach is likely to be very much frowned upon by the Courts. This is because the very reason for the existence of Ombudsman services is to unclog the Court system. The Courts may very well refuse to hear the case until such time as the Ombudsman has made a ruling. This should keep the agents costs right down, and the Ombudsman may also be far better placed and experienced to assess the case than most small claims Court officials and Judges in the lower level Court system.

What we really need is for a case to go through the Ombudsman and then onto Court. That should enable us to help settle such matters once and for all, and hopefully give the bullies a bloody nose for a change!

When this happens, I will personally pledge £2,500 to help take a strong case all the way to the Court of Appeal and the Supreme Court if necessary. Who is with me on this?

If none of us do anything to help fight spurious attacks on the PRS, any one of us could be the next target for Shelter to line up in their sights. If you decide to accept a more financially viable tenant than a female benefits claimant when you next let your property, it could be you!

A BIT ABOUT ME (just in case you are new here)

I am the founder of Property118. I was also the lead claimant and the organiser of the largest ever crowd funded class action case to be brought in the UK via a Direct Public Access Barrister. We eventually won our case at the Court of Appeal, after suffering setbacks at both Ombudsman and High Court Level.  We recovered £27,500,000 and 100% of professional fees and costs, plus compensation!

The reason I am sharing this with you is to let you know that I am not afraid to take on David vs Goliath battles which are in the interest of my fellow participants in the UK Private Rented Sector.

If you want to look up details of the above mentioned case, just search “Mark Alexander vs West Bromwich Mortgage Company”

It has just occurred to me; are more letting agents men or women?

There a sneaky lot as they will claim they are just quoting a landlord so its not them thats said it..

My understanding is its never been won howere some have received out of court settlements, normally this is where the cost to defend the case is higher than the claim.

I actually got a reply from Shelters head solicitor on my public refusal to them that I will not take any more UC HB tenants, even though I want to.
She was very nice to be fair & said we should at least consider the good ones.
But I keep re-iterating, Sort the GOVT DWP out & Universal Credit, then we will come flooding back.
UC & DWP, STOP changing the rules after tenant has moved in.
I've already said it several times:
https://www.24housing.co.uk/opinion/why-i-dont-take-housing-benefit-tenants-anymore/

If I, the biggest HB UC Landlord in Nottingham won't take HB UC any more, then we have a problem. As I was one of the few that took HB UC DWP when times were nowhere near as bad. Virtually no Landlords took HB then, so what about now in these disastrous for tenants & Landlords times now.

As Jonathon Clarke says, once UC decides to start excluding talking to the Landlord WHO'S HOUSING THE WOMAN, He's out of here.

Excellent Mark I’m happy to chip in should we need to fund a Court case.

A few years ago I was a defendant in a small claims case, not as a Landlord. I was told then that if I applied to the court before the case was read that I could ask for my costs if I won and that it would be at the Judges discretion. I won and was awarded all my costs because the claimant had been unreasonable by not going to mediation etc. and that the case should never have come to court. I defended myself and was also commended on my preparation by the Judge, stressful but worth it. My Solicitor had advised settling out of court.
Not sure if this still applies but if your case is as Landlord above well worth doing. No doubt Shelter will worm their way out of most things. They've already had the impact which is what they wanted, next one on its way no doubt.

Interesting report https://commonslibrary.parliament.uk/research-briefings/
As far as I can research it's not illegal to state no DSS or UC and the Government now have more pressing problems, though the number of people on UC will increase because of this Virus and loss of employment.

I’m so glad Mark has taken this up. I recently advertised one of my properties and spent so much time showing benefits tenants round. I couldn’t run the risk of discrimination. I felt really sorry for them but in reality just wasted their time and mine. One lady came with her mother and younger daughter with a pushchair having had to take two buses to get to me. Poor girl she didn’t have two pennies to rub together.
After a while I started emailing in reply to enquiries explaining what finances they would need. One month’s rent up front plus deposit. And ability to pay me one month in advance rather than in arrears as per UC payments and no let any arrears occur. They all understood and politely said they’d have to look elsewhere. I was simply being honest with them about the money they would need not discriminating. It worked and I could stop the unnecessary viewings.

Mark as ever makes valid points, I too would chip in.

Through a series of unforeseen circumstances I now find myself a 4 property landlord with all benefit tenants. Two on UC, one on a system from 15 years ago and one transitioning from local council to UC, (that took 2 months+). One of my tenants is now moving to a council house and a replacement is being sought.

With the joys if COVID-19, I am minded to seek another benefit tenant, as once the initial grief is resolved the payments are regular and unaffected by job status. 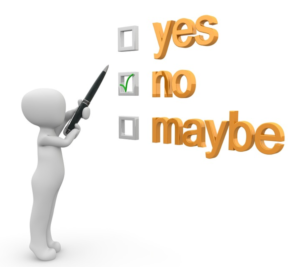