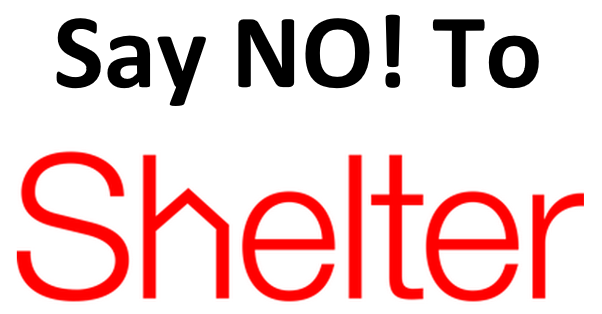 Shelter is registered as a housing charity. However, it provides neither housing nor shelter, despite receiving more than £60 million a year in funding and donations. We think their advertising is misleading, their policies are self-serving and we have clear evidence of their executives telling sensationalist headline grabbing lies to National Media and on National TV on many occasions.

Our ever expanding library of evidence of the above exposes and critiques how Shelter actually raise and spend their annual budget of £60 million. This evidence is presented in the link articles below.

If you are as disgusted by Shelter as we are, please share this category page far and wide. 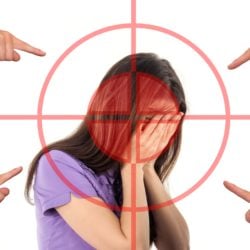 Who do the bullies have in their sights this time? Shelter are currently running a Social Media campaign which alleges that landlords can be fined up to £13,000 for discrimination if their Agents...
21:00 PM, 17th March 2020
About A year ago|15

Shelter’s call for Boris to follow through on Section...

Polly Neate, Chief Executive of Shelter, has sent an open letter to PM Boris Johnson calling for him to follow through with the Section 21 ban announced by Theresa May and “make these plans a...
10:03 AM, 5th August 2019
About 2 years ago|16 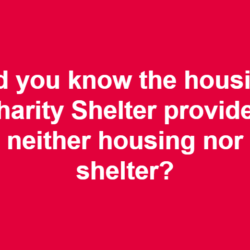 A viable alternative to the PRS?

If/when a viable alternative to the PRS exists landlords will be forced to reduce rents, sit on empty properties or sell up. Meanwhile, piling on more legislation only serves to discourage private...
19:45 PM, 27th November 2018
About 2 years ago|2 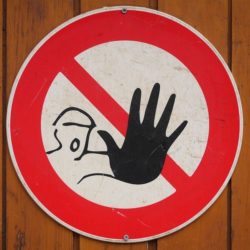 That’s what Ken Loach called for 10 years ago, because Shelter’s CEO Adam Sampson wanted employees to do unpaid overtime to win a government contract. What, you thought Shelter was a charity that...
8:49 AM, 23rd November 2018
About 2 years ago|20 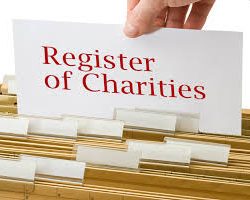 Is Shelter a charity?

Or is it a commercial enterprise, a sub-contractor to government or a left-wing pressure group financed by the general public? The answer to all of these is yes. In the year to March 2017 Shelter...
10:59 AM, 20th November 2018
About 2 years ago|35 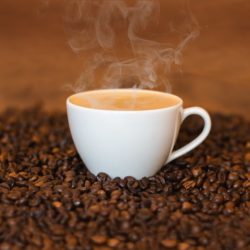 We need to wake up and smell the coffee!

It is easy in life to think that you as one person can make little difference – wrong. Shopping in B&Q for example! You spend a few or a few hundred pounds on materials for your rented house...
9:04 AM, 20th November 2018
About 2 years ago|88 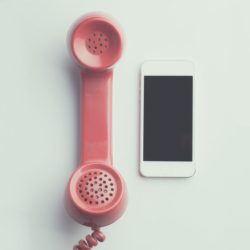 Support for Shelter’s discrimination campaign is...

Polly Neate and Greg Beales took over the management of Shelter in August/September 2017. In August this year Shelter started to harass letting agents over alleged bans on housing benefit (HB)...
9:12 AM, 15th November 2018
About 3 years ago|15 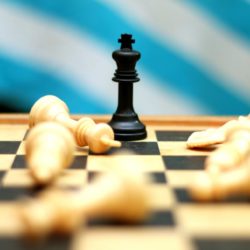 Shelter’s Campaigns Director misrepresented the law to the...

Does the truth not matter to Shelter? Click here On 16 October the campaign of harassment by Shelter’s supporters against Ludlow Thompson (LT) culminated in instructions to the firm from Greg...
8:19 AM, 9th November 2018
About 3 years ago|11

Shelter’s harassment of letting agents is futile, so why...

Shelter’s campaign against letting agents started with an attempt to establish a legal principle in an action against a single-branch agency.  This failed – even though Shelter had a...
7:36 AM, 2nd November 2018
About 3 years ago|11 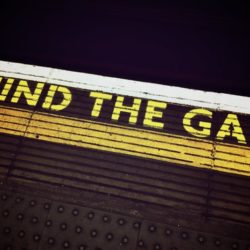 ‘Does the truth not matter to them?’ click here Earlier this month the commercial charity Shelter issued a new strategy document. click here The following quotations are taken from section...
8:49 AM, 26th October 2018
About 3 years ago|7