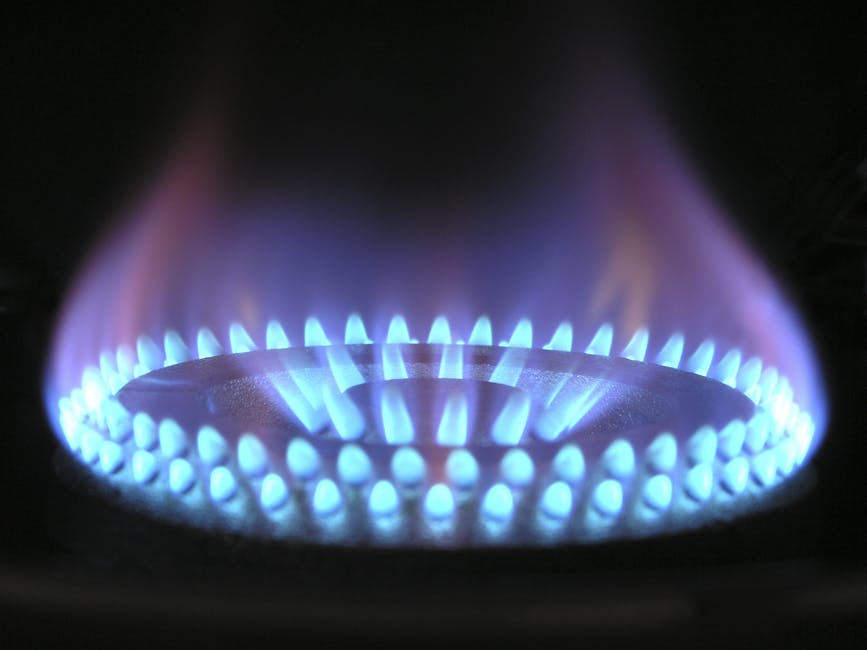 Terry Lovett, of Lovett Sales and Lettings in St Neots told the Property Industry Eye that he is “incensed” Social landlord Luminus Homes has escaped prosecution by the Health and Safety Executive (HSE) after gas safety breaches and no certificates were found in over a thousand of its homes.

Terry does not believe any private agent or landlord would be let off so easily and sites an example in August where a private landlord was prosecuted for breaching the same law and ordered to pay nearly £18,000 when only one property was found to have a dangerous boiler and no gas safety certificate.

The HSE has written to former county councillor, Paul Bullen, who high lighted the issue after complaints from tenants: “It is clear from the evidence obtained breaches of the Gas Safety Installation and Use Regulations 1998 have occurred.

“However, it has been decided that no further action such as legal proceedings will be taken in respect of this matter by the Health and Safety Executive.

“For confirmation the breaches considered were – failure by Luminus Homes Ltd to ensure their gas appliances were checked for safety within 12 months during 2015-16.

“Subsequent inspections of the properties identified 43 appliances were classified as either at risk or immediately dangerous.”

“Luminus Homes Ltd had made these appliances safe before your concern was received by HSE. However, their legal duties have been made plain and if in future, evidence comes to light of similar offences by them, they may be prosecuted without further warning.”

However, Terry Lovett said: “For any organisation managing tenanted property to have just one gas appliance that has not been certified safe is a criminal offence subject to a £6,000 fine and/or six months imprisonment.

“To have over 1,000 non compliant properties is beyond incompetence and all directors of Luminus should have faced the full force of the law if it is to discourage other landlords and managing agents from escaping their legal responsibilities.”

“Clearly this matter would have remained undiscovered with hundreds of tenants lives being put at risk if it hadn’t been brought to the attention of the HSE by a third party.

“I trust that if a member of my own staff misses one of the hundreds of gas safety inspections we carry out each year, we will be given the opportunity to issue a current certificate rather than face criminal proceedings.”

Any one take a bet on Luminus Homes Ltd being Tory party donor?

I expect the rationale is that it is OK for private landlords to be fined but if a social landlord is fined the money simply passes from one arm of the State to another.

Is the HSE's decision not to prosecute subject to judicial review? It is outrageous that such egregious breaches occur and no prosecutions follow. I see that the CEO of Luminus resigned but so what?

Reply to the comment left by Ian Narbeth at 04/01/2018 - 11:16
When the CEO resigned no doubt he had to cry all the way to the Bank when depositing his severance cheque!

Huntingdonshire District Council is a ‘person with significant control’ of the Luminus Homes Ltd:

One of the Councillors of Huntingdonshire District Council, is a Director of the Ltd Company:

Reply to the comment left by Luke P at 04/01/2018 - 13:26
Surely the local council has no influence over the HSE who I believe is the prosecuting authority?

Calling all legal minds for help please - Bullied by Council and Water Co.