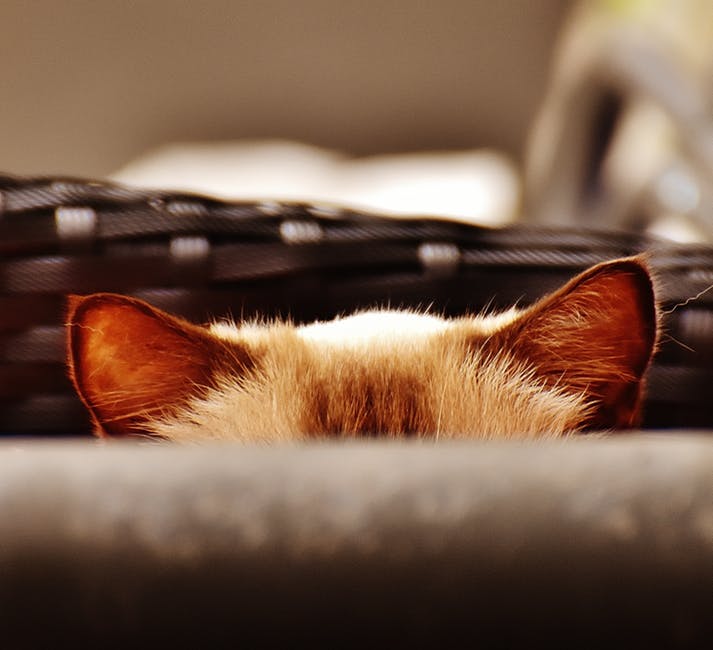 Over a quarter of tenants haven’t mentioned their pets

Pet lovers often feel they have to hide their animals from their landlords in order to secure accommodation, a new survey has found.

The research revealed that 27% of UK renters with pets DID NOT notify their landlord about their animal prior to moving in.

Half of respondents, in a survey by animalfriends.co.uk, owned a pet before their tenancy began and 13% were forced to rehome their companion.

Of the pets that were kept, one in ten people said they had to hide their banned animal before a visit from their landlord, for fear of serious repercussions.

The survey results support Mintel Lifestyle’s 2016 report that suggested urban living was a reason for the decrease in the number of dogs and cats in the UK, US and Australia.

In almost 10% of cases, according to the new data, banned animals were discovered by the landlord and tenants were met with demands such as being asked to sign a new tenancy agreement, charged a higher security deposit or forced to pay a rent hike.

The average renter was charged an additional £160 in security bonds and application fees due to the animal living within the property.

Last month, the National Landlords Association warned that new government plans to regulate the security deposit fees could force many landlords to ban pets from properties due to the increased risk of damage caused by the animal.

The survey also revealed that almost a fifth of animals had caused damage to a let property, with 12% damaging fittings and a further 6% ruining furniture.

Westley Pearson, Managing Director from AnimalFriends.co.uk commented, “It’s important to ensure that you’re able to properly look after any animals before you decide to bring one home with you and that includes making sure both you and your pet will have a place to live.

“Some dogs can live upwards of 13 years so even if you have a place to live at the moment, you need to think about what would happen should you decide to move.”

The data also uncovered that 30% of pet-owning renters don’t have any outdoor space for them to exercise.

This is a pertinent article! I recently went to a flat about some repairs and the tenant swore that the cat hanging around outside, was a stray. He doesn't know that I also spotted a dog in the window when I drove past the other day. What do you think I should do? I am not exactly Pet-rified that the animals will do some damage, but the contract is the contract right?

If you are not "Pet-rified" maybe a rent review to cover what the extra deposit would have been had you known?

Aside from certain types of properties, in my humble opinion, I can see little reason not to let a tenant have a family pet.
Obviously there is a small risk of damage, but how much damage can a pet do that isn't covered by the deposit. I have a tenant who's labrador has scratched a hole in a living room carpet. I asked my carpet fitter how much it would cost to replace a carpet in a room in one of my houses. Assuming underlay and gripper remain, it's £190.00. The tenant has put a rug down over the hole and to date I've had £20k in rent off her. When she leaves I'll return her deposit in full and replace all the carpets anyway.

It's still a pretty good whack being a landlord. Why can't we just let people be happy in our properties, letting them have pets? How much damage can a small child with a set of crayons do? Why do landlords look to screw the last few pennies out of people who are unable to afford to buy their own home, for whatever reason. Should we not all consider ourselves fortunate and be prepared to take the odd hit ?

I agree with you Phillip, I am actually more concerned about the deception than I am the pets. I actually have a decent deposit so think I'll let sleeping dogs lie and perhaps find an easy way for the tenant to come clean- as I'd rather have a relationship based on honesty.

Mark I know actively advertises he will allow pets. 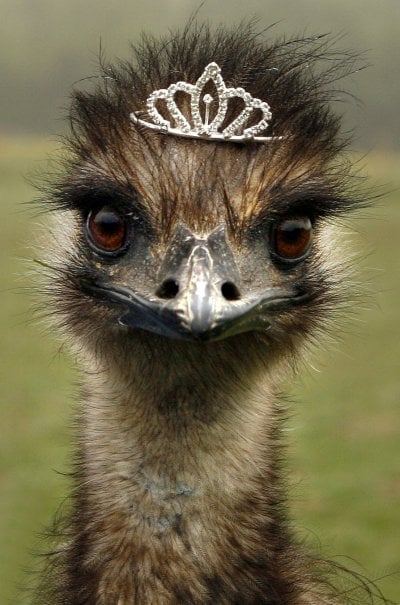 We have fairly up market properties and all are available to people with pets. Currently only one of our tenants doesn't have a dog. Consequently our tenants stay a very long time. We refurb after long lets anyway. So far we've never had an issue.

Reply to the comment left by Gillian Schifreen at 05/08/2017 - 09:36...and doesn't it work well? Who would have thought that being good to people and spending more on refurbishment is actually a sound financial decision !! 🙂

I tend to put 'clean well behaved pets considered ' and the contract says pets at landlord's discretion. I want reliable long term tenants who pay the rent on time. I don't really care if I have to replace the living room carpet after a few years. It's tax deductible anyway and I'd want to spruce the place up for the next tenant in any case.

Reply to the comment left by Alison King at 05/08/2017 - 12:45My only issue has been with a couple who promised me their two dogs only barked at visitors for a few minutes. After a month of tenancy, my tenant next door called me, begging me to sort out the neighbours yappy dogs who were barking all day, every day when left alone. I broached the subject and was promised that it would be sorted... which turned into flat denial and accusations of a personal vendetta...followed by legal threats against me for unwanted sexual advances against his very ugly, 65 year old partner who could have eaten an apple thru a tennis racket...followed by a swift eviction at the six-month clause.

Reply to the comment left by philip ellis at 05/08/2017 - 13:11What a nightmare! Touch wood I've had not had any incidents like that so far. Just a request from my plumber that the dog goes outside when he visits which the tenants are fine with. 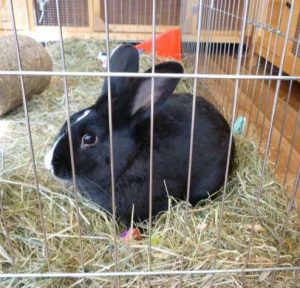 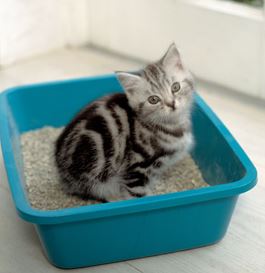 Who should pay for cat litter leak damage?

Can I Reverse My Decision To Allow Pets? 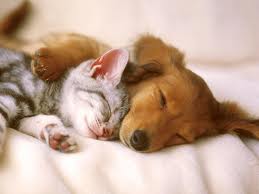 43% of tenants have pets – so where’s the protection for landlords?

Speedy evictions - The whys and wherefores