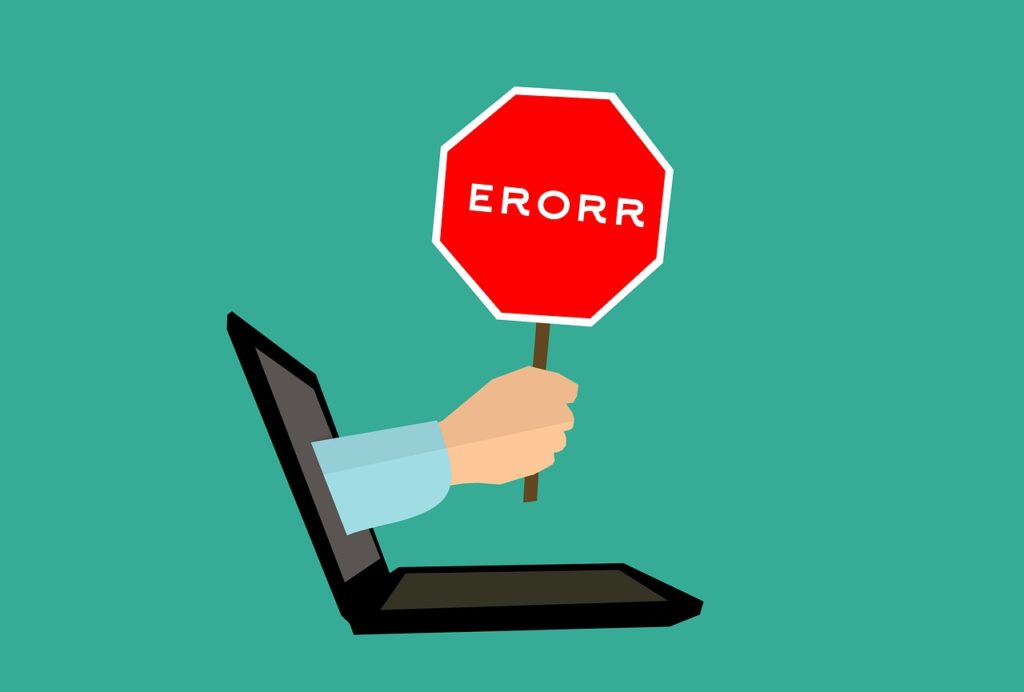 According to Richard Bilton in the Panorama Programme there are ten million tenants of Private Sector Landlords. I take that figure with a Pinch of Salt! However, for the purposes of this article I will leave it like that.

Shelter’s Chief Executive, Polly Neate, says that the main reason for 300,000 evictions annually is the Section 21. I would go along with that. If I put the two figures claimed together then 3% of evictions are due to Section 21 notices. Now that does not seem too high when the average Assured Shorthold Tenancy (AST) lasts 5 years!

In my experience it is the tenant giving Notice not the landlord giving a Section 21. As all tenancies have been ASTs since 15th January, 1989 then it follows nearly all evictions are as a result of a Section 21.

There is a terrible shortage of living accommodation particularly in the South East. Left Wing journalists may well believe that by being patriotic they are forwarding the case for the banning of the Section 21 as  it will stabilise the letting market for the benefit of those with children.

It will not! What it will do is to drive away the Private Sector Landlord thus increasing the shortage of housing.

Much has been made of the term “Rachmanism” but why? Rachmanism went out of the window in January, 1989 the same day as the introduction of Section 21 which made Rachmanism redundant. Who needs Rachmanism when you have the Section 21?

What it does do is to indicate that those making such comments are not really up to pace with the game.

Yesterday I increased the rents of my tenancies by £50 per month. That was due to market forces. In the southeast the VP prices are heading northwards so it is little surprise that the rents follow and head northwards. The bread and butter house is the new build two bedroomed mid-terrace house. Always has been and always will be!

However, they are becoming a vanishing animal as developers are moving towards three bedroomed basic houses. They are putting jam on the bed and butter houses. It makes more profit! House builders are in the game of making profits.

Older houses are rather static in terms of the investor as the average length of tenancy is five years. The novice first time landlord or investor then looks to the “Off Plan” game. I say game because that is exactly what it is for many buyers who seek to “flip” houses for a quick profit. For the Buy to Let (BTL) investor that is not his prime objective. He is looking for a, long term, investment of at least ten years but is not adverse to 20 to 25 years.

No doubt Boris will have something to say about Flipping in the fullness of time!

They were introduced by the Thatcher Government due to the shortage of accommodation. Nobody wished to invest, because when you wished to cash in your investment it was not possible to do so with Vacant Possession. Investors looked elsewhere for a home for their money. For this reason, and specifically to increase the availability of housing to rent, the AST was introduced incorporating the ability to rapidly recover the house with Vacant Possession.

The media must learn the Lesson from the Past and embrace precisely why we now have an AST. No Section 21 means no housing for poorer people. Indeed, do away with the Section 21 and the Assured Shorthold Tenancy becomes an Assured Tenancy. That is a “Life Time” tenancy!

Do away with the word “Shorthold” then the number of houses purchased for renting will be severely reduced. The “critics” need to think it out far better than at present!

Spot on, Fergus. Just when are 'they' (the media, Shelter-that provides no shelter, the government etc.etc) going to see the light ? When it's too late ?

Exactly that, they bought in AST's as well as DWP stopped paying tenant direct in approx 1989 as (in Nottingham) there were hundreds of Bed & Breakfasts full with DWP tenants, no Landlord would buy to invest to home these people.

They bought in the two above rules & Landlords bought, tenants moved out the B&B's. Does this Govt not learn from history?

My biggest history lesson now is trying to educate the local Job Centres on direct payment of the Housing Element to tenant.
I keep telling 'em it was only in 2008 the Govt bought in LHA direct payment to tenant-It didn't work, that's why 2012ish, they relaxed the rules, easier from 2012 for Landlord to get HB for the rent direct to himself to make sure mortgage got paid.

The Job Centres JC (As nice as the managers are) know nothing of direct payment & LHA (they don't talk to HB at all), so when the JC gets a tenant spend the UC Housing Element HE instead of paying the Landlord, the JC managers are shocked & cannot believe the claimant tenant spent the rent. JC said She said she was gonna' pay u Mick, I cannot believe she's spent it on new trainers.

Gees, it was ONLY 11 YEARS AGO. I'm not that old. Or am I? I & Jonathon Clarke & Luke P & Monty & Rob Mellors & all other HB Landlords can remember 2008 LHA like it was yesterday.
The Govt do not learn one bit from history. My 8 year old kid knows they spend it, let's play safe. My Kid says 'Why did they pay the tenant Dad, when we both knew she was gonna' spend it?'

Same with Sec 21, Landlords will now shy away, buy no more, sell what he can.

Gonna' take about 10 years to undo all this mess, maybe more.

I agree with all the comments above. Sadly though the abolition of s21 seems to be a done deal. Government consultations are merely window dressing.
What is particularly worrying is the suggestion that the obstacles and man traps that face landlords in making section 21 claims will be carried over to section 8. I can quite imagine this Government (let alone a Labour one) requiring landlords to repay a deposit to a tenant who is 9 months' in arrears because the GSC was not issued at the correct time or the Prescribed Information Form was served incorrectly.

Reply to the comment left by Ian Narbeth at 13/08/2019 - 11:25
Hi Ian
I am surprised at your defeatism. We now have an entirely new Government which is not bound by the precipitous declaration of its weak and feeble predecessors, who bent the knee to Generation Rent.

Reply to the comment left by Appalled Landlord at 13/08/2019 - 13:53
I appreciate your optimism AL. But LLs are always made scapegoats, and this government will need billions of crappy pounds to cover their promises. We will be the first port of call.

I don’t see a connection between creating lifetime tenancies and raising billions, except for the capital gains tax that will be paid as landlords flee the market. Is that what you mean?

Reply to the comment left by Appalled Landlord at 13/08/2019 - 14:52
Hi AL, I was probably not clear enough. I was referring to a wider and more general issue with this and any subsequent governments. We as LLs will always be seen as cash cows so no matter who is at a helm will be milking us out.
I really would like to share your optimism about S21 being addressed, but realistically this is a minor issue for BoJo & Co. I hope I will be proved wrong!

Reply to the comment left by Appalled Landlord at 13/08/2019 - 13:53Hi
The Government has already announced that they will abolish section 21. I cannot see them reversing that decision - at least not before the market goes t**s up and rents increase and supply contracts dramatically. In the meantime landlords need to fight a rearguard action:
• to stop section 8 claims being made harder for landlords
• to ensure that failure to allow access is also a s8 ground
• to ensure that anti-social behaviour claims are much easier to bring
• at the very least to carve out student lettings and HMOs which are special cases and where tenants are not “putting down roots” and finding their kids have to change schools because the landlord evicts them.
I am not defeatist, just a realist.

I fully agree that action on each of your bullet points is necessary Ian but, as a landlord a few months from my 80th birthday, I would add "to ensure landlords are able to obtain speedy repossession of properties they need/wish to sell".