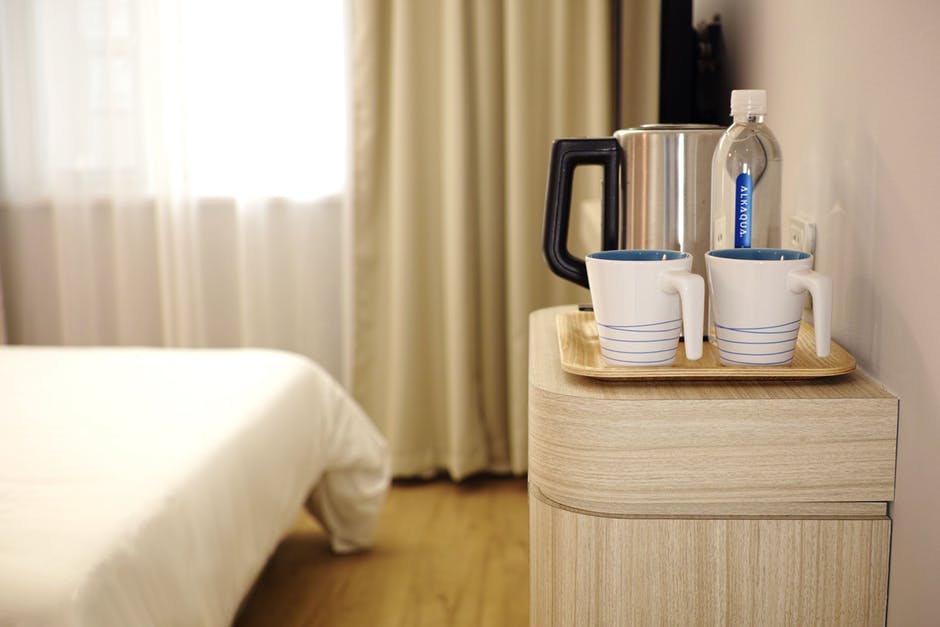 The Manchester Evening News recently published an article on the cost – and dire state – of temporary accommodation provided by the council. Click here

She says ‘section 13’ notices, when landlords evict tenants at the end of their 12-month lease in order to put up the rent, are becoming an increasingly major factor – as well as ‘section 21’ evictions, when the landlord simply wants the house back, often to sell it.

Lauren stresses rising rents in south Manchester are not confined to the traditionally ‘posh’ areas like Didsbury and Chorlton.

“It’s happening in places you wouldn’t necessarily expect, such as Moss Side, Hulme, Rusholme.”

As a result, the council has seen rocketing numbers of families coming through its door, particularly from south Manchester.

After first placing them in a bed & breakfast or hotel, it will then move them into temporary housing, usually provided by a private letting agency receiving a fixed rate of more than £200 a week in rent.

Manchester council’s expenditure on such accommodation has risen six-fold in the past five years, according to its FOI response: from £1.6m to just under £10m”

Landlords are selling up or putting rents up, and the poorest people are being made homeless. This was predicted in July 2015 when Section 24 was announced by George Osborne. A milder version had been introduced in Ireland; it was repealed this year because of increased homelessness. Click here

When will our government come to its senses and repeal Osborne’s lunatic tax?

Osborne’s policity to restrict finance cost relief for individual landlords needs to be be repealed but I don’t think it will be for many years, if ever.

The political backlash from a reversal would more damaging to the Government than the misery caused by the policy itself.

Sadly, politicians are motivated by votes, not what is right.

Reply to the comment left by Mark Alexander at 11/12/2018 - 15:10
The Irish Government was effectively forced to repeal their milder form of Sec.24 when the housing situation there turned into an out-&-out crisis, but not before inflicting misery on countless thousands of families.

I expect the same will happen here in a few years time when the effects of Sec.24 have worked through, but again not until 100's of thousands have endured misery.

What is absolutely obscene is that Manchester council boasts of its licensing scheme, to improve conditions for tenants and root out bad landlords, while it is simultaneously housing vulnerable tenants, including children, in accommodation that should be condemned! Where is the common sense? Where is the integrity, or compassion? And where is the licensing money going? Clearly not on improving conditions for the most vulnerable!

Reply to the comment left by Annie Landlord at 11/12/2018 - 18:14
It's always been a game of 2 halves. The PRS must be of a gold standard complying with every standard going AND council accommodation, a disease inducing cave.

Reply to the comment left by Annie Landlord at 11/12/2018 - 18:14Annie: the licensing fees are not allowed to flow to anything else but setting up and running the licensing scheme. Call me cynical, but this tends to promote empire building of the licensing team, and that explains the reason why LAs are so eager to introduce and expand such schemes. They cannot even identify the rogue landlords that the schemes are supposed to eliminate. And of course the licensing "silo" has no jurisdiction over the temporary housing "silo". Obscene indeed!

Reply to the comment left by Richard Peeters at 12/12/2018 - 10:26
Yes that's true. I wonder how many 'rogue' landlords' properties they have inspected and condemned. The accommodation the council (and of course many other councils) uses for homeless people seems to be far worse than anything they will have found amongst licence-compliant landlords. I'm surprised there has not been a successful child safeguarding challenge, as the council is so obviously failing to keep children safe in the hell holes they use as temporary accommodation

surely the homes fit for habitation bill, applies to the temporary accommodation?

It's one rule for us and another for the (or they ignore the rules). There are now rules about minimum room sizes that the PRS has to abide by, and yet LA cram wholes families into small single B&B rooms.

Reply to the comment left by Mark Alexander at 11/12/2018 - 15:10
So u really think s24 will never be repealed I can’t see it myself it has to be once people get onto the damage it is doing it’s already starting to bite before the first tax bills hit

Reply to the comment left by NW Landlord at 15/12/2018 - 08:48
Sadly, yes that’s what I believe now. The Government believes no more than 400,000 landlords will be affected by it and they also know that true business people will restructure in order to pay the optimal amount of tax. That will result in the smaller landlords paying the tax and the cash strapped landlords being forced out of business. I genuinely believe that’s what they want.

Properties sold by landlords exiting the business will be replaced by properties acquires by those with optimal structures.

There will be pain along the way for many landlords and tenants, and whilst I despise the strategy I think they will stick to it.

Within a decade or so I predict there will be very few unincorporated landlords, particularly full time professional landlords.

Negative equity - are the banks responsible?