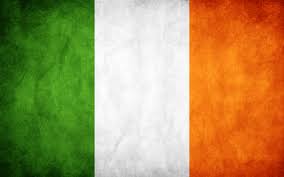 Why Ireland Is Reversing Finance Cost Restrictions For Landlords

In 2009 the Irish government disallowed 25% of the interest cost in calculating a landlord’s taxable profit.  This was retroactive because it applied to properties that were already owned, not just future purchases.

This was partly amended as from 1 January 2016 because of the shortage of accommodation for tenants in receipt of certain social housing supports. Home providers taking such tenants will now be able to deduct 100% of their interest cost.

This was a clear admission of the adverse impact that the tax change of 2009 has had on the poorest members of society in Ireland.

In last week’s Budget statement, the Irish minister for finance said the remaining landlords would be able to deduct 80% from next year, instead of 75%, because of the housing crisis.  The allowable deduction will increase by 5 percentage points each year until it reaches 100% in 2021.  What effect such tiny changes will have on increasing supply remains to be seen.

However, it is another admission that the tax change of 2009 has had an adverse effect on the supply of housing in Ireland.

Just as the Irish government is undoing the damaging change, the UK government is preparing to introduce a similar one, only worse –  S 24 of the Finance (N0. 2) Act 2015.

The effect on homelessness of retroactively disallowing the deduction of interest has been demonstrated in Ireland.  In the UK, Section 24 has already caused home providers to increase rents and evict tenants on housing benefit who cannot afford the increases.

In the 15 months since it was announced, S 24 has deterred some landlords in the UK from increasing the housing supply.  They have stopped financing new builds, rehabilitating run-down properties or converting large residential or commercial buildings into flats or houses in multiple occupation (HMOs).

It isn't beyond the realms of possibility that the government could decide to freeze the measure at any one of those points.

I don't think there is any prospect of the legislation not being allowed to come into force - i.e. 25% deductibility is pretty much certain. Beyond that, whilst I am pretty certain that the government's intention is to fully implement it as legislated, I do recognise the built in break points that might allow it to change that.

Whilst the Irish experience doesn't automatically lead to the conclusion that the UK 'equivalent' will be reversed - the two markets are very different in many ways, it does serve as a reminder that legislation is a living thing and is / can be changed pretty much at the whim of the government.

rents will rise to finance the government taxation in a linear fashion over the next four years. Eventually if the tax rules do not get repealed, effectively being taxed in turnover will mean landlords will need to reduce their debt gearing. Given that the buy to let model is almost entirely predicated on geared investment loan to value ratio mortgages, they will have to sell up, unless the huge new rents they need to charge (to pay the tax grab) can still be borne by the tenants. Sadly with rents already being a goodly proportion of a tenants income, further rises seem to have a muted chance of success. Hence these properties will need to be sold. Those tenants, who either prefer to rent and/or can't buy, will be turning to the council for being now homeless. It's as clear as day that this is going to happen and It is going to be a very massive issue. The most amazing thing is, there is no benefit to anyone at all in progressing this tax. And I cannot see mortgage companies suddenly providing mortgages willy nilly to all these ex buy to let refugees.

There is a third option for Tenants and that is to move. Either to a smaller property or to a cheaper area in order to pay a similar amount to what they were paying (assuming rents in general will increase). So rents will go up but there'll be a fair amount of musical chairs (properties) going on were Tenants cannot afford the higher rents. Moving to properties were the previous Tenants have moved on to even cheaper properties. 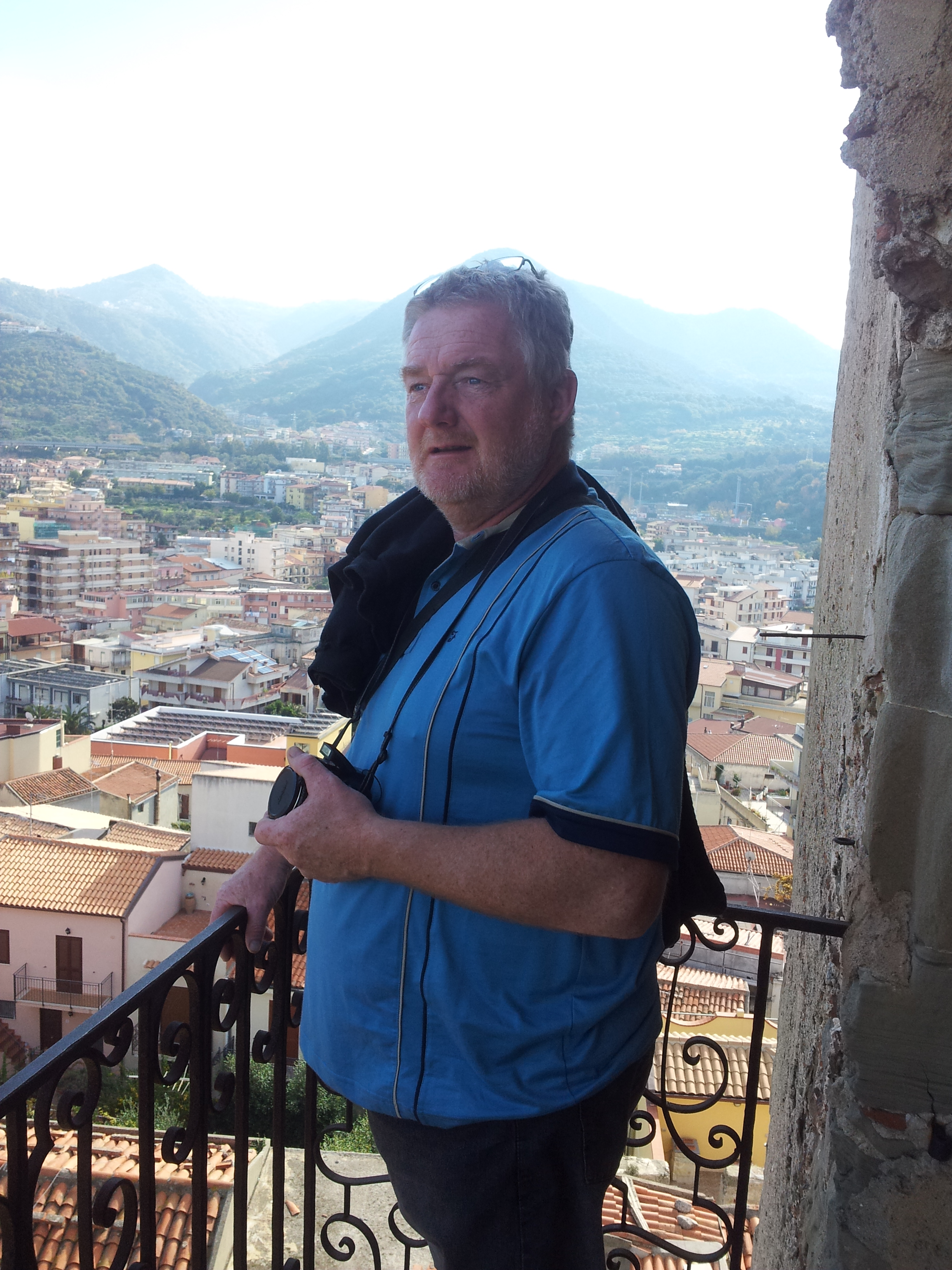 sorry to say that politians cannot see beyond the end of their nose
again introduce a tax without thinking of what the consequences are
rents will rise hence pushing out the lower end of the market and putting more people on the housing list hence causing the government more
but why cant they see this?

What I find unbelievable is the fact that if/when interest rates rise, landlords tax liability increases. How is that morally acceptable?

An increase in interest cost will not change the rental profit that HMRC will deem you to have made - because from 2020/21 they will leave finance costs out of their profit calculation completely. They will add their deemed profit figure to your other income and work out the tax on the total.

Then they will deduct 20% of the finance costs from this tax figure as a “relief”, to arrive at the amount of tax payable.

So an increase in interest cost will not increase the deemed taxable profit, but it will increase the relief, which will thus reduce the amount of tax payable

However, the effective tax rate will increase because of the reduction in the real profit.

What is not morally acceptable is making Section 24 retroactive, increasing homelessness and potentially bankrupting housing providers.

Retainer for cleaning and deposits?