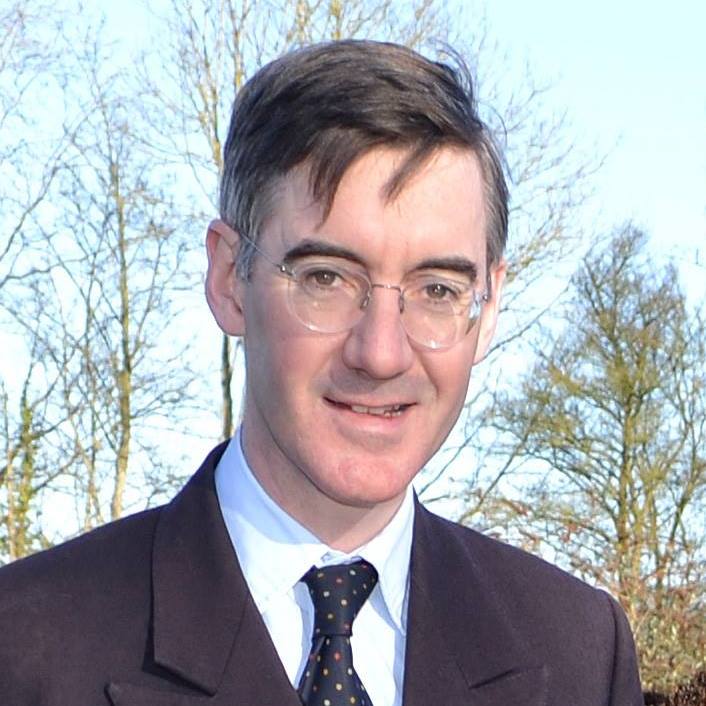 Jacob Rees-Mogg has co-authored a paper for the Institute of Economic Affairs titled ‘Raising the Roof – How to solve the United Kingdom’s housing crisis.’

The Paper draws on some of the entries for the second Richard Koch Breakthrough Prize to find free-market solutions to the United Kingdom’s housing crisis. The £50,000 prize is awarded to the boldest free market ideas to increase the supply of houses and the proportion of Home owners. Click here to download the full paper.

Of particular interest under solutions for the housing crisis is the authors’ conclusions on cutting and decentralising tax:

“Fiscal decentralisation is an important part of the solution. The centralisation of our property taxes deprives local government of incentives to allow building or to ensure the quality of the environment, while the structure of fiscal incentives at the national level badly distorts our housing market.

“The solutions begin at the national level itself, where seeking more home ownership does not justify attempting artificially to inflate it by creating tax burdens elsewhere, such as Capital Gains Tax (CGT) on shares that leave homes exempt. This simply increases house prices, and this distortion can be reduced by lowering CGT on shares (Wadsworth 2009).

“High Stamp Duty also harms people’s ability to move and to buy. As James Mirrlees described it, this tax ‘[defies] the most basic of economic principles by taxing transactions and produced inputs respectively’ (Beck and Booth 2019).Stamp Duty can therefore be reduced to 2010 levels, then devolved so that local governments have the capacity to reduce it further (though not to increase it back above 2010 levels). As we have seen, VAT on maintenance and restorationalso harms supply, and canbe abolished (see Meakin 2016).

“Stamp Duty is also too complex, with lower rates for self-built homes, and properties left empty or allowed to become derelict,8 creating an incentive for people to leave properties vacant. The latter harms supply and the capacity to move, while making it difficult for buyers to pay the right tax (although the first-time buyer exemption, which does help people to buy, should remain).

“Meanwhile, as Beck and Booth (ibid.) have proposed, investment in property should be treated like investment in any other business, with all business costs deducted before taxable income is determined, and with no discrimination between different vehicles for holding property.”

Could this be seen as a blueprint for housing from a free market point of view? This paper is very different from the awful anti-landlord propaganda being churned out almost everywhere else.

Jacob Rees-Mogg MP was appointed Lord President of the Council, and Leader of the House of Commons on 24 July 2019. Whilst this is not a Ministerial job with a direct responsibility for housing he is considered an influential member of Government.

Yes, this is a glimmer of hope; that an influential ally of Boris Johnson, who is now in the Cabinet, has written a sensible report suggesting the way forward for housing.
We can only hope that this is read by those tasked with housing policy and also those in the Treasury. JRM is known for his scepticism over the previous configuration of the Treasury and perhaps he can bring some pressure to bear in that area too.
It is particularly good to see him recommend the reversal of Section 24. We need him now as well to try and put a halt to the insane plan to send private housing law back to the 1970s and wreck the sector in the process, by scrapping s21.
Recently, there has been no coherence in the Government's approach - it has simply allowed its ear to be bent by the likes of Shelter and Generation Rent. They need to move away from listening to these incompetent and ideologically-biased landlord-haters and get back to sound conservative policies based on respecting those of us who provide essential housing services and without whom housing provision in the UK would be so much worse.

This paper talks a lot of sense and brings together aspects of policy which have contributed to the current British housing situation which I have not seen linked elsewhere. Let's hope it is digested by the government departments which can overturn the mistakes of the past and restore faith in planning policy and hope to younger generations of renters and aspiring home owners.
(As an erstwhile proof reader and copy editor of academic papers I also hope that the forthcoming publication in book form will correct the irritating repeated mis-spelling of benefiting/benefited and the misuse of slither for sliver.)

I nearly fell off the chair that at last something has been said in favour of landlords. Jacob Rees Mogg made references to stop discrimination such as different tax treatment for sales of shares than buy to let property.

I am now hopeful that providing Boris Johnson and his team survives post Brexit then we can look forward to hopeful future.

I am skeptical that the likes of JRM and IDS have been ‘put up’ to speaking out for landlords in a feeble attempt to win back their votes for the Conservative Party, but with no power or intention of the people in power to actually do anything they might suggest.

I appreciate my views are cynical, but the cause of my cynicism is being left to feel so let down by the Conservative Government over the past four years.

I will not be counting any chickens until I see them hatched! Likewise, they cannot count on my vote, nor those of 1,00’s of other landlords in key marginal constituencies I suspect. 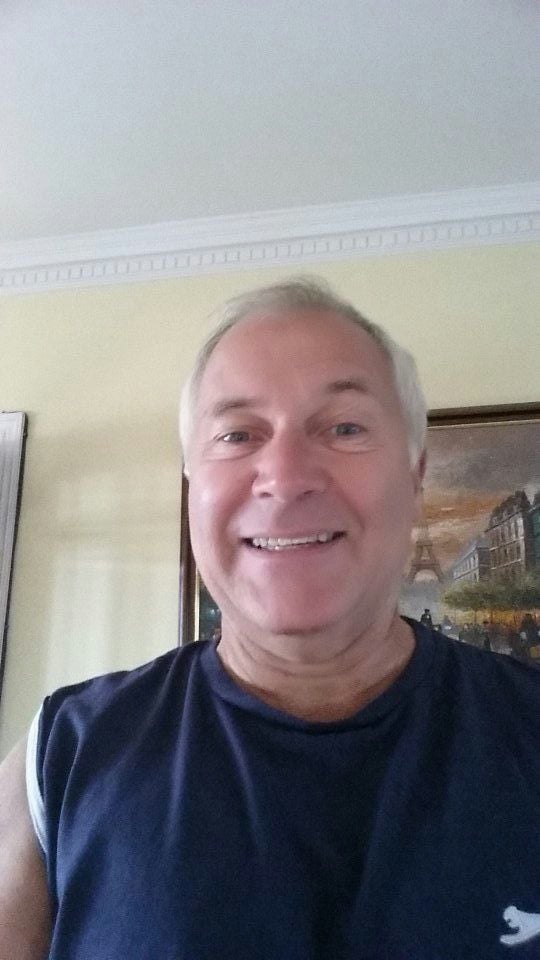 I have quickly read the full report and not unsurprisingly the right to buy scheme introduced by Margaret Thatcher in the 1990's seemingly wasn't mentioned. This scheme has of course led to many lucky council tenants being able to buy the properties they lived in, well below market price, having being given huge discounts after being given large discounts for years, on their rent as well. These properties were and I suggest will never be replaced by local authorities. No wonder there are millions of people waiting for council houses, who could could blame them! Consequently there is a massive shortage of social housing and of course has led to it being replaced by the PRS system. Landlords who have invested in this and supplied properties to rent are now being targeted by this government via an extra 3% stamp duty and clause 24 for helping to house people! I agree with much of what is in the report but not with what has been omitted. Politicians will do anything to buy votes like sell off social housing stock on the cheap, or thump landlords to aquire the votes of tenants and prospective first time buyers.

Reply to the comment left by John Mcgowan at 30/07/2019 - 22:21
You make a valid point about there being no mention of the effects of Right to Buy and it's true the discounts are ridiculously high, but the negative outcomes stem mainly from the fact that the replacement council housing promised in the original plan was never built and the proceeds of sale went to central government rather than to the local authorities.

Seems to me that most Tories have forgotten all about the power of competitive markets. Instead, they seek to outbid the left with ever more rules, red tape, and taxation.

No tenant would fear eviction, revenge or otherwise, if they knew there was an ample supply of good, competing landlords very keen for their custom. No rational landlord would provide rubbish accommodation or a crazy rent hike, if they knew their tenant could, at the drop of a hat, move over to the opposition. Make a more competitive PRS and you will destroy the business model of the "rogue" landlord. But a more competitive PRS can only occur if you incentivise landlords to invest, rather than giving them every reason to leave the sector. Simple really.

Hopefully JRM will continue to educate.

This summary presents the paper in a very positive light.
If they are open to bringing some 'new thinking' into the implementation of taxes, incentives, competition into the world of property and finance, it would be great thing and I am sure that they would be flooded with ideas from a whole host of bright minds in the country. On the other hand, it could also open up a Pandora's box, if wrong choices are made from those suggestions.

Good luck, Mr Rees-Mogg. Remember, your colleagues could not sort out Brexit in 3 years.

Nearly 60% of all adults say they have no Will

The issue of costs that are the responsibility of the tenant?