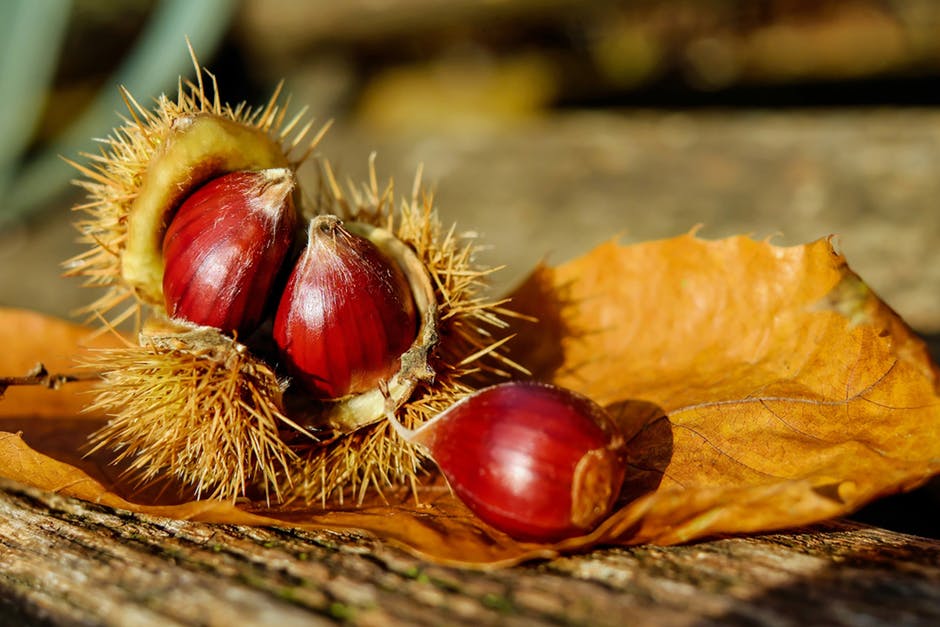 With all the main focus on Universal Credit we almost forgot about the issues that we face with the well-established Housing Benefit administered by Local Government.

For most landlords after years of learning the system many managed to resolve issues that they faced and was finally starting to get the hang of it.

However, what would you do in this case?

A mother and her two adult sons were placed on the same tenancy agreement, therefore they were all liable for one third each of the rent, when the mother lost her job new to the whole benefit system sought advice from the Local Authorities benefit team.

The mother made her claim for Housing benefit and submitted the Tenancy Agreement confirming those on the Tenancy, which was herself and her two sons.

When her claim was assessed she noted that her two children were assessed on her Housing Benefit claim as non-dependents. This meant that non dependent deductions of £14.80 per week, per person was deducted from the claim.

The mother was working under 16 hours and was entitled to Housing Benefit however due to being granted overtime from her work and not being informed of the importance to provide her pay slips on a monthly basis she inherited a massive overpayment, along with the third party deductions and the overpayment the family had rapidly fell into rent arrears.

The tenant unsure as to why her sons were attached to her Housing Benefit claim spoke to her proactive landlord who advised her to attend the Local Authority for help and assistance. She attended the Local Authority on numerous occasions on some occasions with her landlord and was always wrongly advised and informed that her sons did not need to submit the a claim.

It appeared that the Local Authority did not want to address the error and both landlord and tenant were not getting anywhere, the landlady decided to contact Caridon Landlord Solutions.

We immediately identified that as a result of the Local Authorities error and that they had failed to take into account that all three named persons had been liable for rent and therefore entitled to Housing Benefit in their own right, this meant that the mother had been in fact underpaid and not overpaid.

Due to this error the family had lost out as a whole and had inherited an overpayment putting their tenancy at risk.

We assisted the tenant the two sons in applying for their own Benefit claim and highlighted the fact that they were joint tenants and have also disputed the overpayment and currently wait a response.

We will keep you up to date on this case which to date has been a long process but I am sure that we will get to the bottom of it and have a happy landlord!!!

were the adult sons working? why was mother on less than 16 hours a week?

Housing Benefit administration and decision making is still a farce in many areas (but unlike UC, at least we can submit information and get some sort of response or at least and acknowledgement). Last year I helped one of my elderly tenants to appeal a HB decision, but it took the local council about 11 months to decide the appeal, which meant that my tenant (or rather me as the landlord) had gone without the Housing Benefit for 13 months from the date of claim. I was adamant that he was entitled to the HB, so that is why allowed him to remain, but what other landlord would wait 13 months for a HB payment? The tenant was entitled to the HB, but the Council just did not pay it, and they only paid it following a formal complaint process! Along with the £3300+ backdated HB, I also got a letter blaming "staff changes" for the delay.

Although we got the HB eventually, it was only by persistence, and going through both the appeal process and the formal complaint process, that it came into payment. This does show what a farce the HB administration is in local councils, and how this directly causes homelessness (most other landlords would have evicted this tenant due to the HB delays).

The adult sons were not working but on job seekers. The mother was repeatedly told that it was her claim and it would make no difference if her sons submitted a claim as well - which is clearly incorrect. She was working around 16 hours for a number of reasons. The council have been incompetent through out but Sherrelle at Caridon has been persistent and professional in all aspects of the process. She quickly gained the trust of the tenants and managed their claim as well as the overpayment and kept me informed throughout. A payment has now come through for one of the sons (Housing Benefit) and await the other claim (Universal Credit). I look forward to hearing regarding the 'overpayment' complaint. Thanks Sherrelle for all your hard work!

Reply to the comment left by Joanne Feather at 03/10/2017 - 09:30
Thank you Jo for your comments.
I am glad that our team have been able to assit you and your tenants.
We will get to the bottom of this. 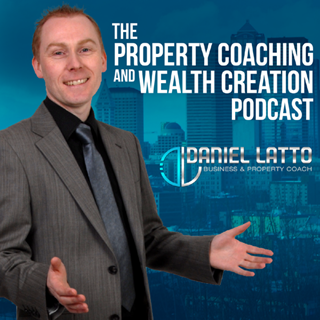 Why would anyone accept housing benefit when all the council are trying to do is get away without paying, or paying as little as possible.

Just wait until UC comes in - a giant mess is what it's going to be.

I'll never understand why the governments (and thus the councils) always try to make people lives harder, instead of easier. 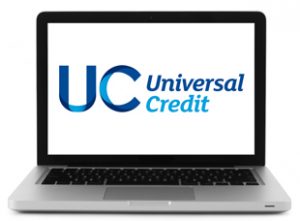 Universal Credit – What is all the fuss about? 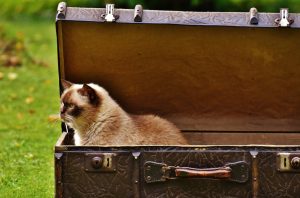 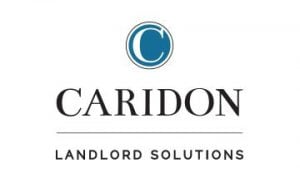 If not me then who?