The most sought-after postcode for holiday homes in the UK is Cornwall’s South Hams, which includes the towns of Salcombe and Totnes, where just under 10% of all homes are second homes, according to a study by web portal primelocation.com.

The average price of a second home in Cornwall is £247,000, while those in Westminster cost at least £1 million.

The number of second homes and holiday properties has nudged up in the past year despite continuing financial problems for many families.

Primelocation.com property analyst Nigel Lewis reckons buying second homes is seen by many as a hedge against low returns from savings in banks and building societies, with a more long-term view that the property market will outstrip other investments.

“The poor rate of return being offered by more traditional investments such as bank deposits, stocks and shares and even Isas, leads many to see a second home as a more promising place to invest their capital in the medium-to-long term,” he said.

Other popular second home locations include seaside towns like Scarborough, Birmingham, where a second home costs an average £150,000 and Tower Hamlets which is popular with City workers looking for a weekday crash-pad.

Ahem! South Hams is in DEVON not Cornwall I know this because my holiday lets are in Dartmouth which is in South Hams, Devon

"The most sought-after postcode for holiday homes in the UK is Cornwall’s South Hams, which includes the towns of Salcombe and Totnes, where just under 10% of all homes are second homes, according to a study by web portal primelocation.com."

Good to see my landlocked home town of Birmingham on the list too.

Oops! I'll have a word with our researchers. 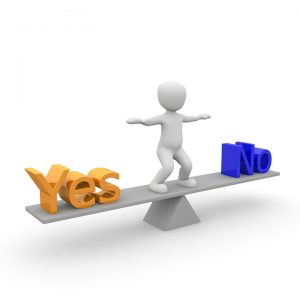 Permitted Occupier – or not?