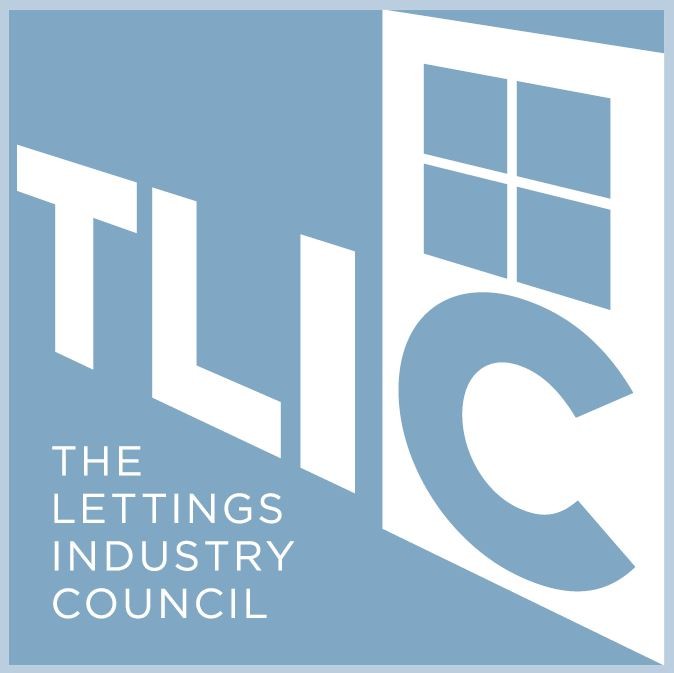 Following the Government’s announcement and subsequent consultation into repealing Section 21, which received in excess of 20,000 responses, The Lettings Industry Council (TLIC) commissioned a report ‘Beyond Section 21’ to look at the impacts of doing so.  The report, released 19 October 2020, details the negative consequences of the abolition of Section 21, including a reduction in the supply of rental properties by up 20%, rising rents and increased pressure on the justice system, as well as recommendations to balance the impact.

The report’s findings suggest suddenly ending Section 21 will have the following impact:

Commenting on the findings of the reports, Theresa Wallace, Chair of The Lettings Industry Council (TLIC), says:

“The PRS has doubled in size over the last 20 years, which means any changes to the current regulations will have a huge impact on the life of millions of citizens. It is vital to strike a balance between the needs of tenants for long-term security and legal certainty, restoring landlord confidence to ensure an adequate supply of private rented homes. The social cost of abolishing Section 21 lies in the economic effects it will release and how the market will react to it. That is why the government must not proceed with its proposal to do so without careful consideration of the impacts and implementation of measures to mitigate such negative consequences.”

In the ‘Beyond Section 21’ report, The Lettings Industry Council suggests implementing the following set of four measures to balance the impact of abolishing Section 21:

Paul Shamplina, founder of Landlord Action and head of property at Hamilton Fraser, says the implementation of these measures would not only prevent the negative impacts of the abolition of Section 21 on both landlords and tenants, but also help both parties to build greater trust in the PRS. He comments:

“These four measures make sure that the tenants’ need for long-term security regarding their tenancies is met while at the same time respecting the landlords’ right to use their property economically and according to their needs.

“Some of the measures, such as the mediation process and the bailiff process reform can be introduced on relatively short-term planning.  Whilst we acknowledge that court reform and a review of Section 8 requires longer-term preparation, if the government were to adopt the step-by-step implementation of measures outlined in this report, it would not only prevent a short peak increase in serving Section 21 notices, but also give all relevant parties enough time to adapt to the change in legislation.

“We are confident that with faster and easier access to justice, banning both criminal landlords and anti-social tenants from the PRS, as well as the improved communication between landlords and tenants through mediation, both parties trust in the PRS will increase.

“Providing greater legal certainty will lead to further growth within the PRS, as more private landlords will be willing to rent out their properties and tenants will be provided with a broader range of properties they can choose from.”

You can see the highlights presentation of the report here and the full report here.

it is essential that specialist housing courts are presided over by specialist and specially trained judges. Currently District courts dealing with housing matters are presided over by District judges whose previous experience has usually been as solicitors with a particular specialisation - criminal, family, etc. Almost none have specialised in Housing :Law and sometimes exhibit alarming ignorance. Self-representing landlords and even their solicitors may not have the relevant law books to hand, and hesitate to tell a judge in his own court, even in the politest possible language, that he is talking b***s.

Reply to the comment left by Michael Bond at 20/10/2020 - 11:19
I would agree as in so far as my experience. District judges giving different judgements in exactly the same circumstances. One dismissed my sec21 claim by post taking issue with a clause in the standard NLA tenancy agreement that the NLA hadn't had need to change for years (this was 5 or 6 years ago). I did appeal, I did get my day in court and I did have the b*****ks to tell him- tho very politely- he was talking complete c**p. I did get the judgement in my favour before leaving. However I had lost another 3 months rent whilst waiting due to his incompetence. My point is don't be afraid to tell the judge he hasn't a clue as it stands now and yes we need specialist, trained judges going forward to stop this.

I had a case where the tenant owed almost £2,000. I took them to court (my money on-line), after they had moved out. They admitted my claim and offered to pay £5.00 a month - I'd be over 100 years old before getting my money back !!. So I rejected their offer and suggested a more reasonable of £30 - which turns out to be the same amount they are now saving on rent at their new home. (social housing). Because I rejected their offer the matter was referred to county court. Remember they admitted the amount but at the court hearing they claimed the had increased the value of my property and so had not paid the rent for that reason !!?? How did they increase the value ? Because we had a new boiler installed and qualified for it as they were in receipt of child allowance. But this was 5 years previously !! The Judge waived (dismissed) my claim on the basis of the contribution the tenant had made . !?!? Unbelievable. To dispute this judgement would mean spending even more money, so I let it go. So I have absolutely no confidence in the county court system.

Reply to the comment left by Mike T at 20/10/2020 - 19:30
Top tip: Always request a (homeowner) guarantor and take them to Court, then you won’t have that problem. I had a guarantor turn up with the tenant claiming they’d ‘improved’ the property and the Judge said had it not been the guarantor that was being sued, he’d have taken it into account! 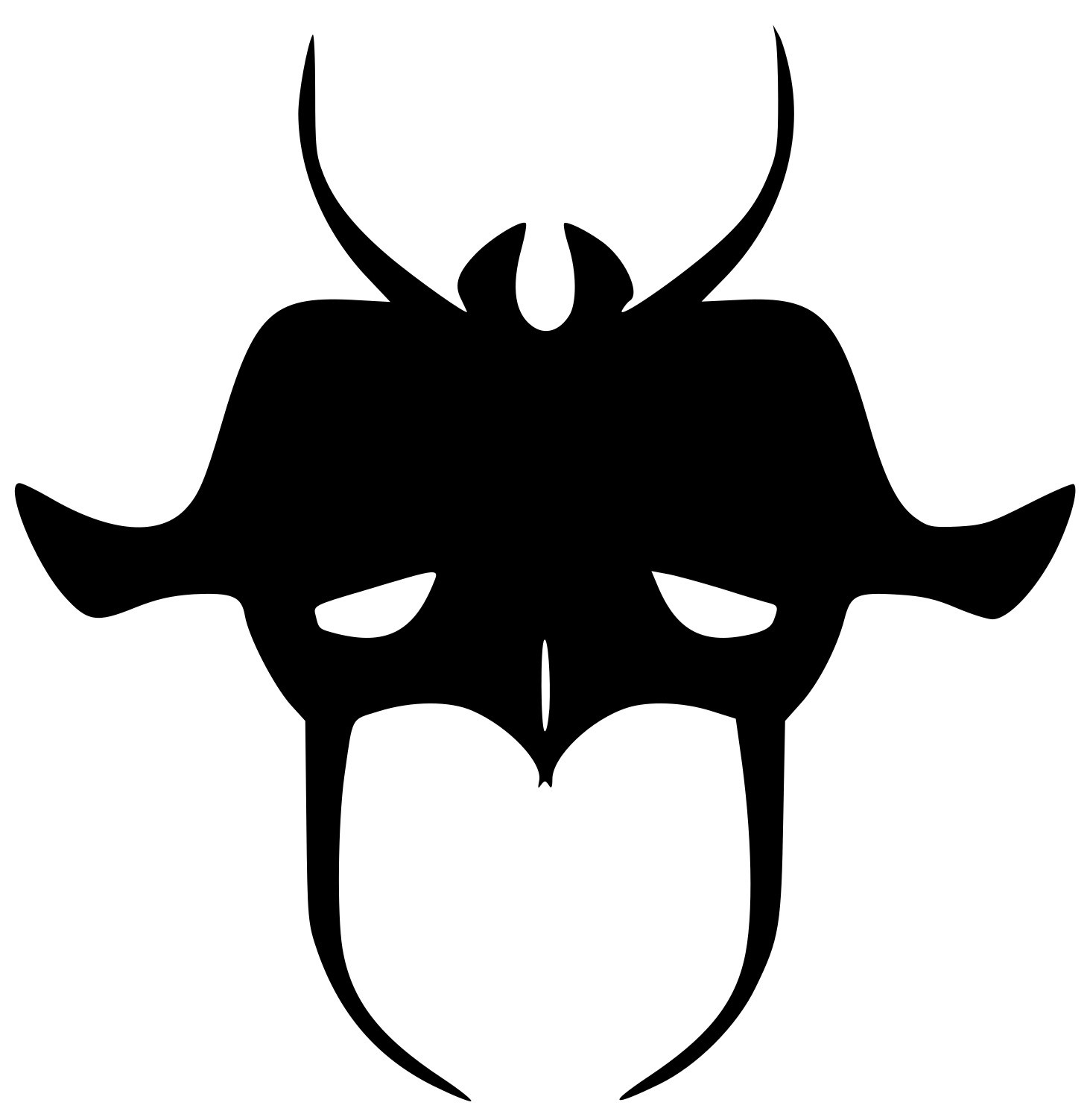 I just shared my opinion here:

Reply to the comment left by Michael Bond at 20/10/2020 - 11:19Had one judge that commented that the Tenancy had 'expired' ! I had to explain that it automatically continued as a periodic tenancy.
Another Judge dismissed a Section 8 claim because the Form 3 Notice said it was for Assured tenancies ( whereas the particular claim was for an AST. )

After the possession judge requested a hearing to check if I'd issued a Gas certificate, I paid my solicitor over £500 to sit in court for 3 hours just to tell the judge at the end, that the tenancy was before the Oct 2015 rules. And I'd also issued one with a signature anyway.
Needless to say, that's another blow to Benefit tenants now, as more reasons to not take them, if Judges look for every excuse to stop possession. And no knowledge judge at that.

Reply to the comment left by Mick Roberts at 22/10/2020 - 07:49
My solicitor wouldn't even take it to court because of a gas cert because they said the rules did retrospectively apply (despite the tenancy starting in 2010). I believe this ruling has recently been overturned by a case this year?

What got me was the rules state you have to keep gas certs for 2 years and I had the last 6, but because I couldn't prove I had given one in 2010 (when law not in force) I was unable to serve S21

Reply to the comment left by The Secret Landlord at 22/10/2020 - 08:19Wow,
I honestly don't know the new later, later, later than Tuesdays rules they may have just bought in.
I'm getting totally lost & sick of driving round me houses every time a new rule comes in, on someone that moved in 23 years ago & we getting along just fine before this new imposing interfering rule.
Many of us are gonna' come unstuck when we want to retire or sell houses, me especially when kids get older & they don't receive enough benefit to pay rent any more. Needless to say, those of us that were buying more house to house people, some homeless, no longer buy.
And this boiler certificate, who is it helping? If' I've had a new boiler (sometimes 2) since tenant moved in 15 years ago or 3 years ago, why does having a boiler certificate for a boiler that no longer exists matter? Govt need to wake up to this, it's purely an excuse to avoid eviction, which makes us next time not give people a chance when housing 'em.

I agree, it's got beyond a joke how hard it has become to stay updated with every change.

Last year I put the vast majority of my portfolio out for management by agents. It's a shame as I really enjoyed being a landlord (been doing this almost 20 years), but it became too much.