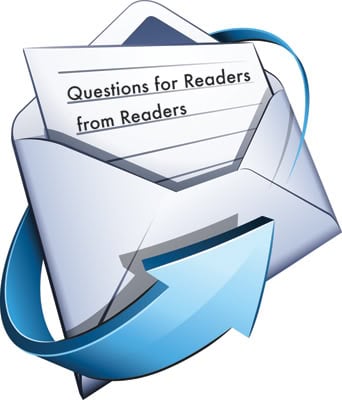 My reading of the above clauses in plain English would seem to indicate that they can move the differential but only below or up to you existing contracted rate.

I have two mortgages taken out in 2004 with the B & West with the same problem. Incidently in Jauary the bank Of ireland offered us £8500 (per loan) cashback as an incentive to discharge the mortgage by the ennd of March, now they have sprung this on us and now the rental incomes will not cover the repayments yet the original t's & c's say that the rent income must be greater than the repayments !
I am disgusted by their behaviour - massive double standards on thier part.
I am considering maintaining my present repayments as they are now and wait for them to take me to court to re-possess whereupon I will fight it in court.

It seems like they are writing to all their tracker clients judging by the numbers that have been received today.
If they are allowed to get away with this how long before other lenders join the band wagon?

The same thing has happened to me. I have an ex-Bristol and West Tracker at 1.75% over base and they have chnaged this to 4.49% over base. I am seething as I couldnt find anything in my terms to allow them to do this.
Can someone advise how they can do this, and what I should do now?

Bank of Ireland can't be allowed to get away with this, If they do thousands of BTL Landlords will have major problems.
I am just hoping and praying that the lenders can't get away with this as this would be devastating for the entire industry.
Like most other Landlords who read this article I will be checking the small print of my offer letters very carefully this evening. Maybe all Landlords with Bristol and West or BofI mortgages should get together to fund the costs of professional legal representation to fit this action as a group?
This may well be worth taking up with any Landlord associations you are a member of as it will also affect several of their members. 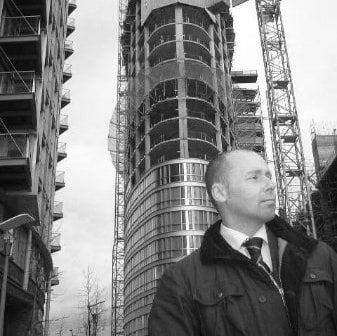 Hi Jim, it’s the differential that has increased from 1.75% to 4.49% plus bank base of 0.5% which gives the new pay rate of 4.99%. Sorry for any confusion. I have since phoned Bank of Ireland and now have lodged a formal complaint, which they said would be pointless as they tell me they have checked their rights with the FSA and are allowed to do this! My worry is if this allowed will my other lenders follow suit?

They cannot tell you not to make a complaint that is your right to do so if you wish. They are only saying that because they don't want to have to deal with it.

I suggest all Landlords who get this letter use the complaints procedure as it costs them £500 every time they have to go to the Ombudsman !!!

If they get thousands of complaints to deal with they may back down.

Action Taken so far.I have made official complaint for each separate mortgage account, not as a group as this will cost them more Contacted CNBC, Money Box, WatchdogI also plan on taking Bank of Ireland to court after the first new payment is taken out of my account and claiming for the different between the original payment and the new payment amount.This is a very simple process. Simply open an account with Money Claim on LineThis is very quick and easy to do.

We must all absolutely flood the financial services ombudsman with complaints about this reprehensible behaviour - how can a bank that is having to save more reserves precisely because of banking industry behaviour then use that excuse as a means of hiking agreed rates? Disgraceful. 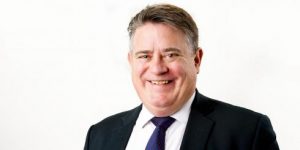 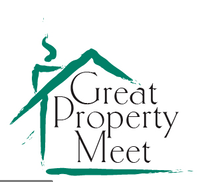 Why are developers failing to raise private investors funds? 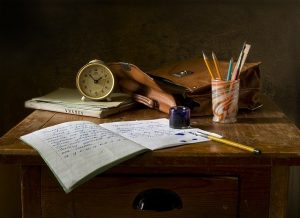 Use property to pay for private school fees?

The last two weeks has been hectic...