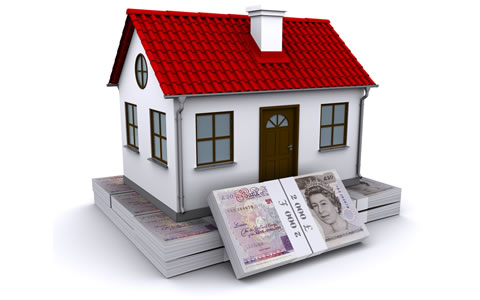 Taxpayers often ask why they have to pay more income tax than the amount they owe for the year when filing their self assessment returns.

The answer comes down to many taxpayers failing to realise what you owe is strangely not what you pay.

Your tax return calculation will show two figures – the tax you owe for the year and the amount you should pay HM Revenue and Customs on January 31 and July 31.

The first tots up all the income from various sources, like salary or self-employed earnings, interest on savings, dividends and rent from letting property.

Next, the total tax due on that total – called the STI or statutory taxable income – is worked according to the bands of lower rate and higher rate income at 20% and 40% rates.

Then, any tax paid during the year, like income tax deducted through a PAYE scheme, is taken off to leave the final tax bill.

Tax trap for landlords and the self-employed

Many taxpayers do not look beyond this figure, but most tax calculations involve a further step – subtracting any payments on account.

If you think your payments on account are too high – maybe you will earn less money or have sold rental property that reduces your income – then you can opt to make a lower payment on account.

Setting the figure too low in a bid to keep the cash in your bank instead of handing it over to HMRC will trigger a tax penalty from HMRC.

Mark
I understand the pricipals described above, but how does one work the advance if you are carrying over losses from previous year. By inputting any kind of numbers in the on account protion of the tax return, results in tax owed. How the tax calculation take account of the losses brought forward, if it does?
Hope you can clarify by return as I am doing my returns online and have this issue.

Beleive it or not I use an accountant to sort out my taxes. Knowing the principals is one thing, finding the time to get them right is another. It's just not efficient for me to do my own tax returns. Would you like me to put you in touch with my recommended accountants? Chances are, they will save you time and money and prevent mistakes which take even more time and money to correct when discovered.

Sunil's problem if I have understood correctly he has losses to carry forward from previous years. Simply put in the losses up to the amount of profit for this year and any losses remaining will then be carried forward to the next year. If the losses are less than the profit this year then use what you can to reduce the tax bill.

I have just checked the return so:

Sunil look at boxes 37 and 41 in the property pages and it should be clear what to do.

If you have made a loss in the previous year there would be no payments on account due.

Mischa, you are correct in the amounts due per example. 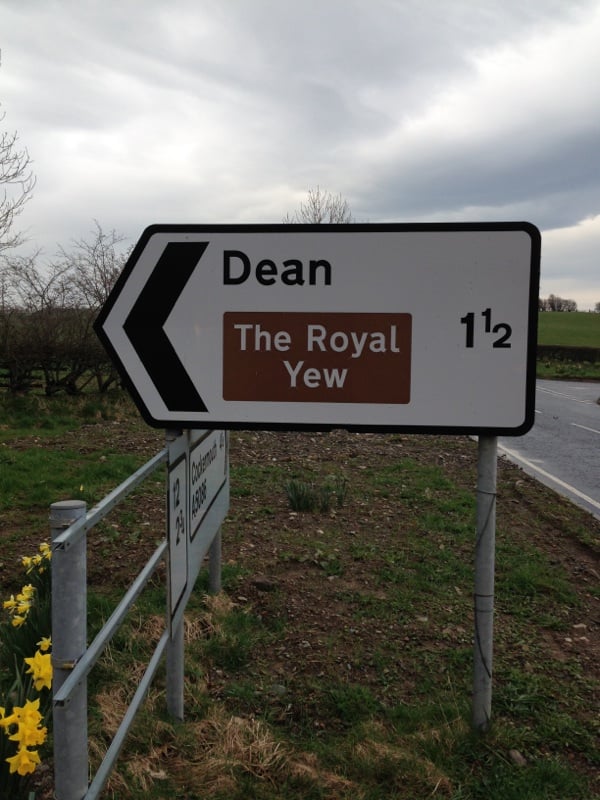 You are correct the payments would be £10000 each in January and July plus the balancing payment of £5000 in January.

You say there would be no payments on account due? What if you made a loss on property but had income ,profits from other sources?

Mortgage lending slumps to lowest level for a decade