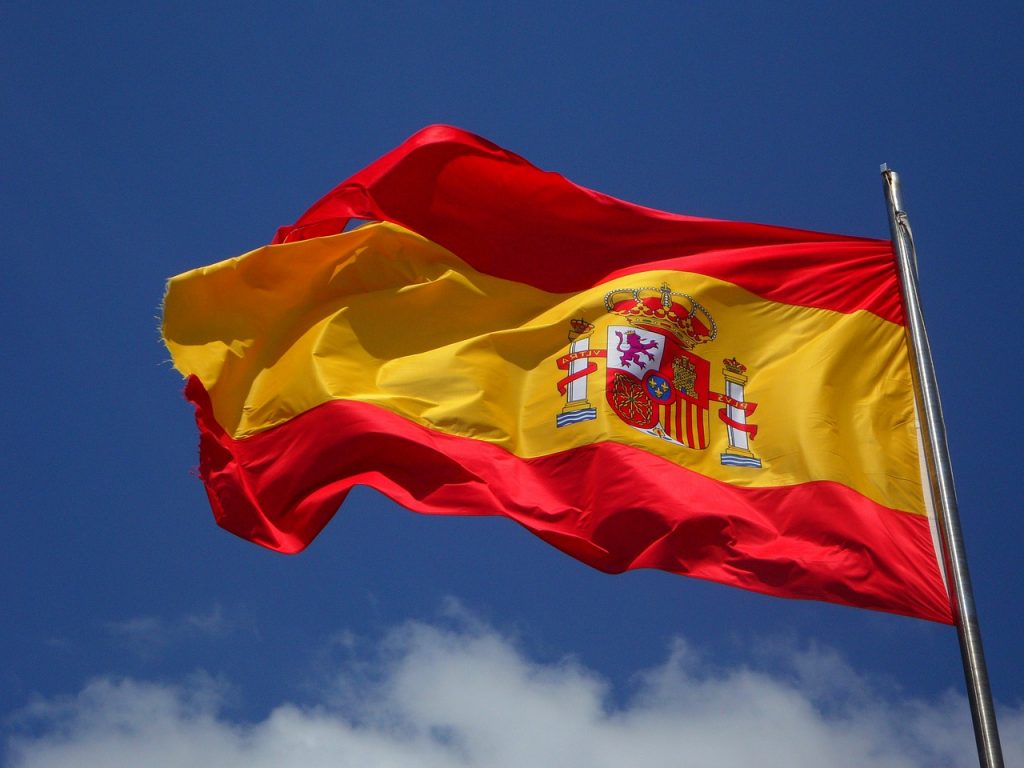 Some of you may remember the letter I published, written by Spanish property-owner, Pilar Damian, who had her home squatted. Well, I can now update you on what happened next.

Pilar used eviction specialists, led by Dani Esteve and got possession of her property about a month ago. Click here for the article.

It is in Spanish, but you can see the devastation she found when she re-entered her home.  The squatters had not only stolen all her personal possessions including furniture (they took it all away in a lorry a few days before repossession took place), but they had deliberately warped the windows and doors and put a hose on into the attic in an attempt to wreck the roof and also run up the water bills, for which she was liable, along with gas and electricity. Naturally, Pilar was distraught.

And during all of this, she received no help at all from the authorities – not even an acknowledgement. When this happens to you, as we know in the UK, you’re on your own as far as the state is concerned. Lots of help for tenants and squatters and zilch for us.

However, thanks to Dani and his team of volunteers, I can report that the house has now been completely cleaned up, all the mould got rid of and a refurbishment has taken place. This was all done free of charge for Pilar. You can see the results if you click here.

Although you may not understand the Spanish it is basically a huge, heartfelt thank you from Pilar. Although she has lost a large amount of money on legal fees, utility bills and having to sell her home for less than she would previously have obtained before the criminals entered her home, at least she feels there is light at the end of the tunnel.

I must say I think we can all learn from Dani’s act of generosity, though. I’ve often thought that the national landlord bodies should set up a network of landlord-volunteers to help landlords who have the misfortune to get rogue tenants. For instance, if even 5-10 volunteers turned up at a trashed house, we could all take away a car-load of rubbish to get rid of and save the landlord on skips. Some of us might be able to paint a room or repair some broken things. Wouldn’t that be great?

Anyway, I have written another piece, which is published today, which goes into more analysis of what squatting is doing to people in Spain and drawn some parallels with the UK situation and our Government’s undermining of private property rights. If you can visit the site and give it a rating, that would be helpful, as I am then more likely to be able to get other pro-landlord and pro-private property rights articles published. It is here  Squatters in Spain: why Tories must defend property rights

Hi, already done. I'm also sending a copy to my MP with a cover note pointing out that, whats happening in Spain is not on. I'm also pointing that we as a nation are reliant on inward investment and in reality we're no better than Spain.

Agreed, it is absolutely disgusting what is happening in Spain. As for us in the UK the level of anxiety about what the future may bring is also very high. But who do we vote for if not the Conservatives? I don't see any alternatives unfortunately.

Yes, I also find it very ironic that a statement is apparently going to be made tomorrow about the importance of having a property-owning democracy when property owners' rights have been cancelled at the moment in favour of the non-owners having the power and control over the owners' property. We saw how far this can go in Pilar's case or any case where the owner has their possessions in the house which can be stolen with impunity. It is incredible that owners have no rights to their own property.
In terms of first time buyers, what if they need to work and need to rent out their sole property while they rent elsewhere? They will be left completely in the merde if they are unfortunate enough to take on a dishonourable tenant who doesn't pay the rent and like us other landlords also can't evict them for lengthy periods.

Most of the comments ( 60, so far ) are very positive, with a couple of obvious tenant trolls.

I would like to be a trash volunteer. Anyone in Fife or Edinburgh area want to contact me?

I would suggest if members here need Trash Volunteers, they ask to make a Post on P118 ?

I would volunteer in South London. What a great initiative. Although we need to make sure the landlord is legitimate and truly needy. Forgive my cynicism.

There is no escaping there is an ongoing onslaught on landlords and it is futile us making representations to the government. I for one and reducing my portfolio and leaving the councils (who harass us and support tenants in evading their obligations) and the government in the next few years to clear up the mess they are leaving behind.

In the meantime, in the absence of any meaningful support from the one remaining major landlord association, we need to engage in self-help. 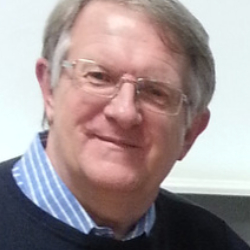 Excellent article Ros. Thanks for the update. I've sent a link to your 'The Article' version to my MP.