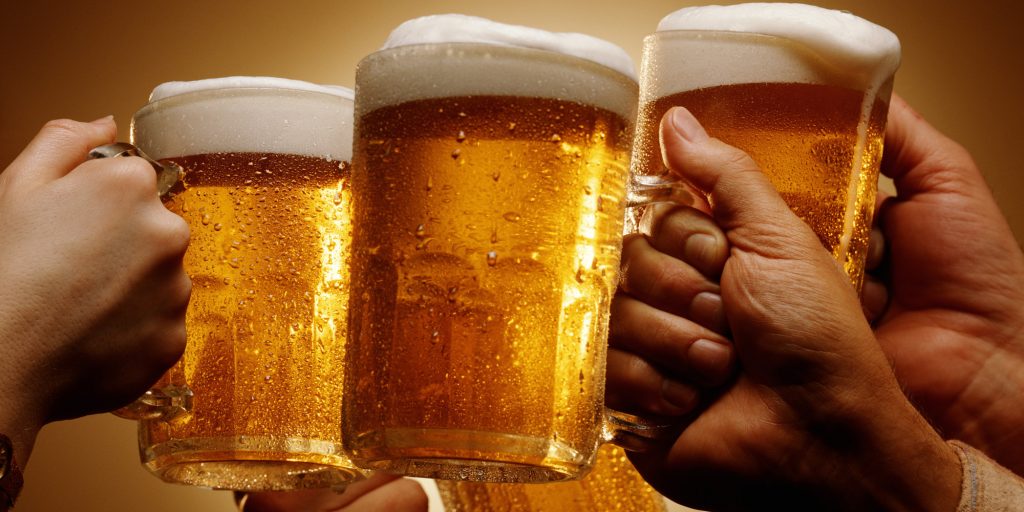 The Tax System Explained In Beer

Suppose that once a week, ten men go out for beer and the bill for all ten comes to £100. If they paid their bill the way we pay our taxes, it would go something like this.

So, that’s what they decided to do. The ten men drank in the bar every week and seemed quite happy with the arrangement until, one day, the owner caused them a little problem. “Since you are all such good customers,” he said, “I’m going to reduce the cost of your weekly beer by £20.” Drinks for the ten men would now cost just £80.

The group still wanted to pay their bill the way we pay our taxes. So the first four men were unaffected. They would still drink for free but what about the other six men? The paying customers? How could they divide the £20 windfall so that everyone would get his fair share?

They realized that £20 divided by six is £3.33 but if they subtracted that from everybody’s share then not only would the first four men still be drinking for free but the fifth and sixth man would each end up being paid to drink his beer.

So, the bar owner suggested that it would be fairer to reduce each man’s bill by a higher percentage. They decided to follow the principle of the tax system they had been using and he proceeded to work out the amounts he suggested that each should now pay.
And so, the fifth man, like the first four, now paid nothing (a 100% saving).

Each of the last six was better off than before with the first four continuing to drink for free. But, once outside the bar, the men began to compare their savings. “I only got £1 out of the £20 saving,” declared the sixth man. He pointed to the tenth man, “but he got £10”

“Yes, that’s right,” exclaimed the fifth man. “I only saved £1 too. It’s unfair that he got ten times more benefit than me”

“That’s true” shouted the seventh man. “Why should he get £10 back, when I only got £2? The wealthy get all the breaks”

“Wait a minute,” yelled the first four men in unison, “We didn’t get anything at all. This new tax system exploits the poor”
The nine men surrounded the tenth and beat him up.

The next week the tenth man didn’t show up for drinks, so the nine sat down and had their beers without him. But when it came time to pay the bill, they discovered something important – they didn’t have enough money between all of them to pay for even half of the bill.

And that, boys and girls, journalists and government ministers, is how our tax system works. The people who already pay the highest taxes will naturally get the most benefit from a tax reduction. Tax them too much, attack them for being wealthy and they just might not show up anymore. In fact, they might start drinking overseas, where the atmosphere is somewhat friendlier.

For those who understand, no explanation is needed.

For those who do not understand, no explanation is possible. 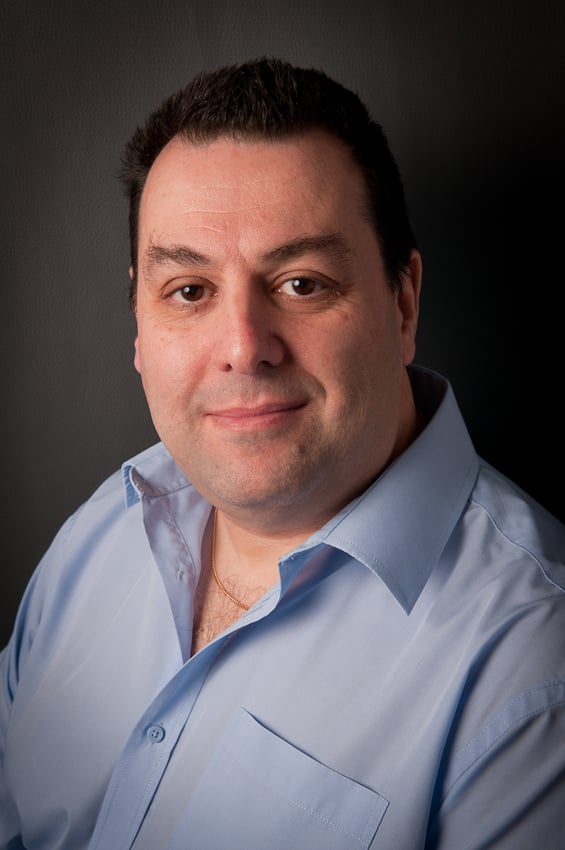 OK - if you managed to get through the above (which was adapted from an American response, so apologies for any errors) you should know that the original article is a spoof.

It first surfaced about 10 years ago and the supposed author denies vehemently that he wrote it.

More details can be found by googling his name but check out the following:
http://www.snopes.com/business/taxes/howtaxes.asp

It is the message that is important.

PS - the old ones are the best

Even after he has paid for all the drinks the tenth man still has more money in one year than the rest of them put together will ever earn in their whole lifetimes. Yes, of course he should pay for the drinks and buy them a slap-up meal, too.

It is people with expectations like yours that make the 10th man leave the U.K., as I did.

I can relate totally to this tale...

He worked hard, made sacrifices and was careful with the money he made. Whilst his 4 friends (who pay nothing for beer in the story) blew their wages and lived hand-to-mouth. On the other hand, he (me) spent some of his earnings, but put the majority of it to work over the years. Oh, and he also paid every penny of his taxes too - and never had a penny in benefits from the state either.

Meanwhile, the first 4 guys, my old schoolmates, are the ones pontificating now in a corner in Wetherspoons in a one-horse town with their £2.95 jacket spud and a pint of the strongest, cheapest ale on offer that week, for company on 'how lucky Ken's been'.

They fester in their self-pity, and eventually they all convince each other that the world is against them. So that's ok.

Strength in unity. Birds of a feather.

Footnote: 2 of those 'victims of a capitalist society' (I prefer the term losers) are my tenants.

The article is entitled "The Tax System Explained In Beer" (though in fact it doesn't).
In the anecdote, all 10 receive (presumably) an equally good meal.
Can anyone point out to me an economy where everyone receives the same benefit from the economy?
And if they did, then why do people contribute different amounts?

The article generates lots of heat, but no light.

Reply to the comment left by Dr Rosalind Beck at 22/09/2017 - 13:26
Actually if an individual donates £100 to charity by gift aid and is a 40% taxpayer, the charity reclaims £25 and taxpayer reclaims £25 (if it is put on the self assessment tax return). Different rules apply for companies donating.

As the 10th man I pay the most tax for the beer, but everyone else has to give me a third of their beer because I am a the landlord, so I effectively get to drink for free 😉 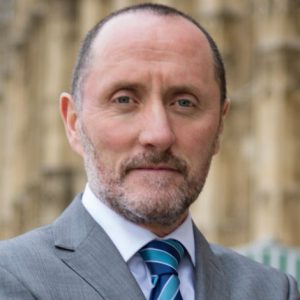 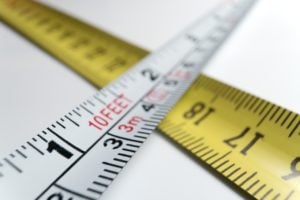 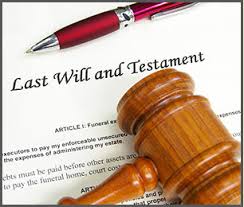 Rent a Property before Probate is Granted? 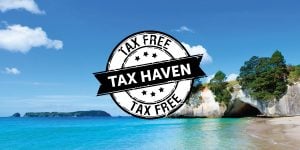 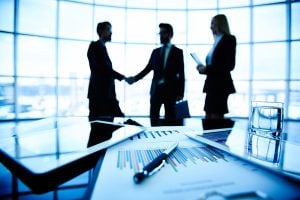 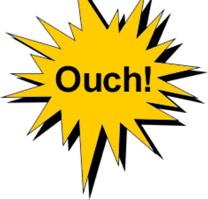 New property rental business and what costs can I deduct?