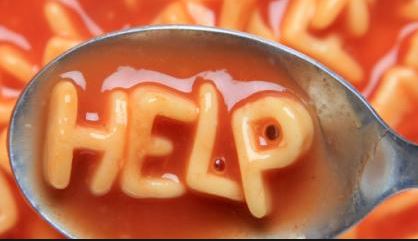 Should I evict or renew?

I have a three bedroom house in nice condition, but not right on transport links.

I have insurance and one months deposit, but no guarantor. Also got id documents, bank statements etc.

Visited in Oct/Nov and found, 2 beds and cot in one room (all family living in one room), cousin in the middle room, and the small (box) bedroom, all nicely dec’d out, but empty. I informed them about subletting not being permitted etc, and gave them time to sort it out.

Anyway visited in Jan/Feb and found that property had 6 beds, family still in one room, (3 beds), 2 beds in middle room, and small room still with one bed.

Rent paid on time, property appears well kept, spoken to both sets of neighbours and they don’t have a bad word to say about them.

Issued a s21 which expires early May.

Have since been contacted by the cousin, and he said that he wanted to leave. I informed him that he remains contractually bound until I get back vacant possession. Then a couple of weeks later contacted by other tenant (the boyfriend) he informs me that he wants to stay, that cousin gone and he and flat mate want to stay. He also provided me with photo id for new flat mate. No prior notification. He also informed me that the daughter now in the middle room and flatmate in small room.

They are all Eastern European. I say that because I do not think that they will be able to provide a house owning guarantor, and their links to UK are tenuous. I am also concerned that they are “selling” their room, get back their portion of the deposit, and then leave me with God knows who staying at the property. My concern also that if I do evict them, such is the state of housing in London, that the new tenants (after a void) might be just as bad if not worse. I have a licence but obviously not a HMO licence as it was not rented out as a HMO.

I admittedly see more disaster stories than good, but this sounds like a mess ready to go wrong and cost you much bigger money than a short void period. 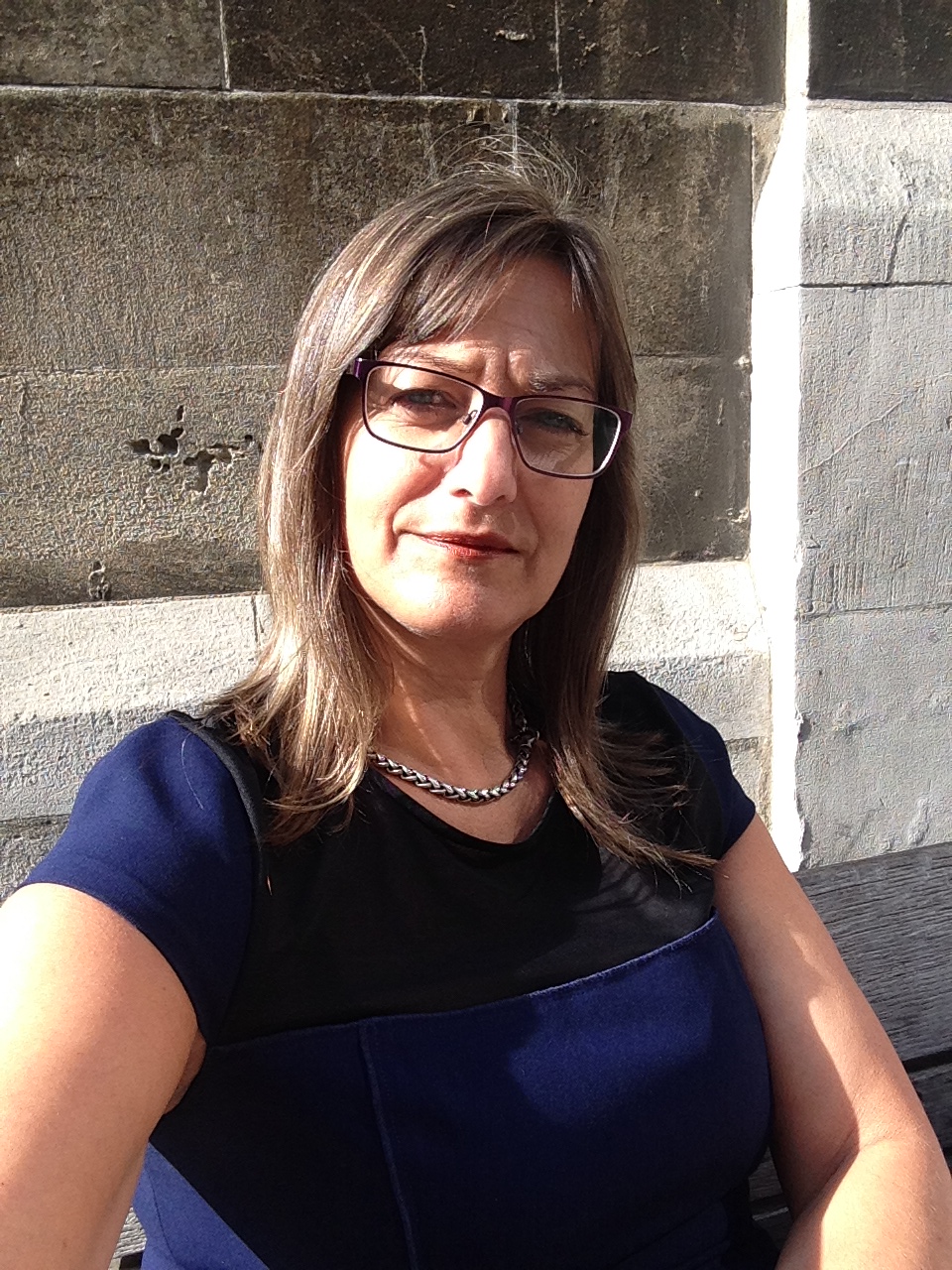 I have had one experience like this - I never knew who was living in the house and neighbours confirmed that people were coming and going at all hours (Hungarian tenants) the rent payments were always haphazard and I was never able to relax about this case - I refused to renew the tenanncy and they did a flit _ luckily I didnt lose anything and the property was left in good order - But OMG the property has been so blacklisted for bad credit - it seems they never paid a single bill whilst they were tenants and we have seen parking penalty notices for people we have never heard of.
I would never let to what looked to be potentially that situation again and I got off very lightly !

One thing I would do is write to them formally pointing out that you do not permit subletting - check the tenancy agreement and quote the relevant passage. I would send this, keeping a copy with a proof of postage safe in the file.

I'm not sure about my next suggestion - others here with more knowledge will correct me if necessary - but I would also be tempted to go to the council myself - write to them pointing out the situation and what you suspect and asking them for their advice - also keep a copy and proof of postage safe. This would cover you with them and you can do as they say. If they say you must issue notices then do it.

Regarding your insurance I would also check any clauses which might mean it was invalidated if there was subletting going on.

As I say, others will correct me if I'm wrong - which I don't mind!

You might also want to look into the costs and feasibility of turning it into an HMO formally and in future you may be able to up the rent. You could talk to a local letting agency about that. I like to see these problems as opportunities, turning a negative into a positive.

I agree with Ros - rather than have all this uncertainty, would it not be better to ensure the property complies with HMO licensing if necessary and let it out to sharing professionals - such tenants shouldn't be difficult to attract in London (advertise on sites like Spareroom).

If the property is 3 storeys or more, and is being lived in by at least 5 people who are not all related to each other, it will almost certainly be subject to mandatory HMO licensing. If it's smaller than that, but still being shared between more than 2 households, it is likely to be subject to additional licensing in most London boroughs - you will need to check with your local authority.

If a tenant moves someone else in as their lodger, ensure they set up a proper lodger agreement between them (I would personally want to vet the lodger). If the occupier is a lodger to your tenant, the tenant will be liable for carrying out right to rent checks, not you, but if it's simply an occupier, and not an official lodger, you are liable.

You need to evict.

Then, they is also the issue of creating an HMO, as you pointed out.

In any case, do not renew. 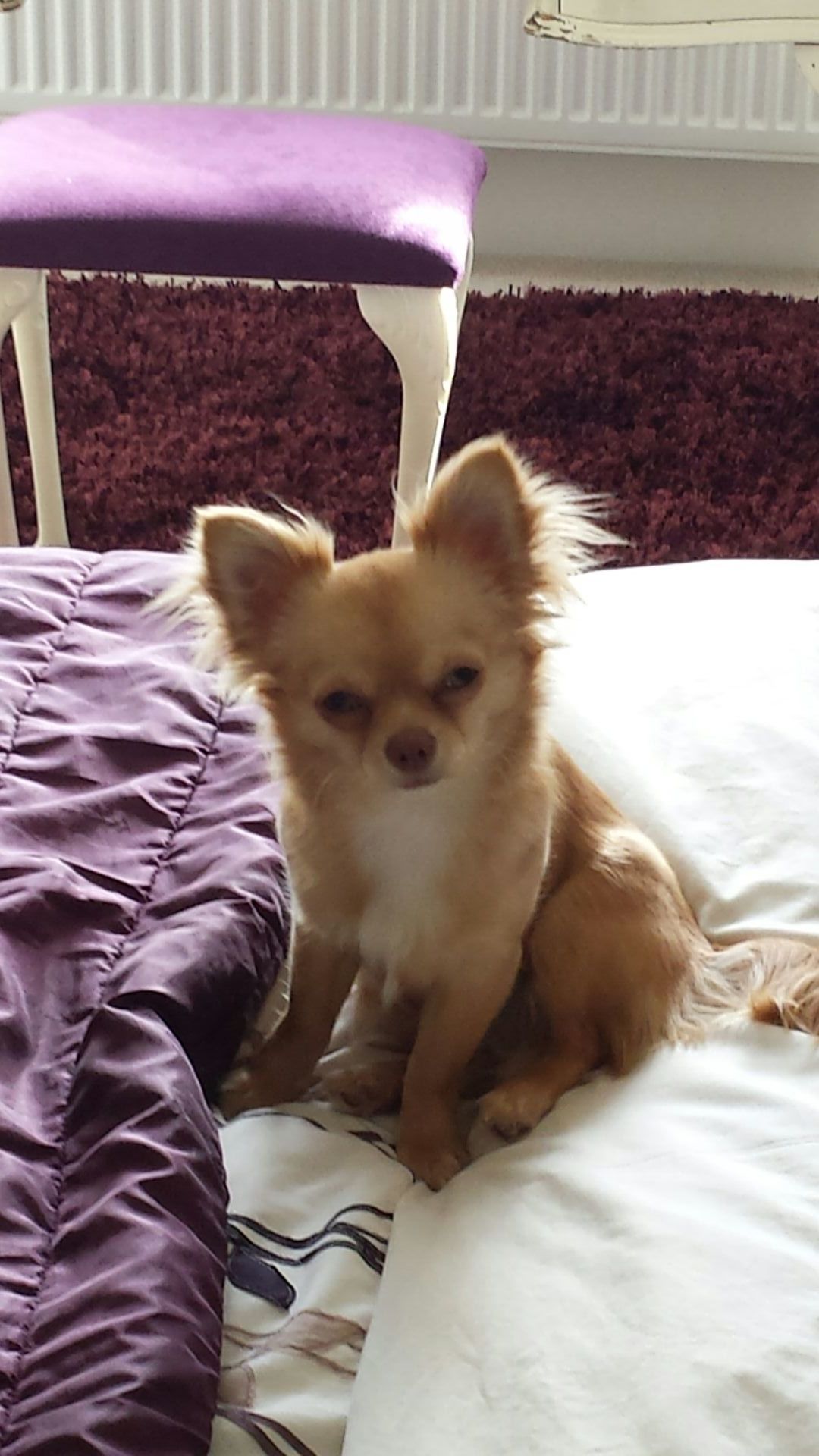 Why put yourself through this hassle if you are concerned. Don't renew and if your property is in London in good condition you can surely rent it out again quickly to a nice family who won't cause you all these problems.

Sorry to hear of the problems, but it seems like you know the answer already.
I had a tenant who was actually advertising in Lithuania for tenants, simply googled his mobile and up came the information, used the translator function, going rate was £120 pw for a double room and £80 for a single. He was making about £450 per week.
Needless to say I moved them on.
Rule is, get a guarantor, if they cannot provide, do not do it. Be sceptical of the documents provided to you by these so-called letting agents since their objective is to get the fees, rather than get good tenants. I actually had documents provided for a tenant by the agent with 3 different addresses logged down. Pointed out to the agent that a reasonably diligent person may have noticed this. Told the agent not to bother.
I have found the best way is to do open days for the tenants. If they cannot provide good references and correct documents, then they have lost their chance, better to have a void for a couple of weeks whilst referencing is correctly done rather than the tenants from hell!

I am sure they don't blacklist properties anymore.

Evict. Do not renew. they have broken terms of agreement and could get you into deep trouble.

Not exactly but you do get debt collectors banging on the door which is unnerving for the next tenant; and you if the property is furnished.

Permission to let - can I get bank to change their mind?