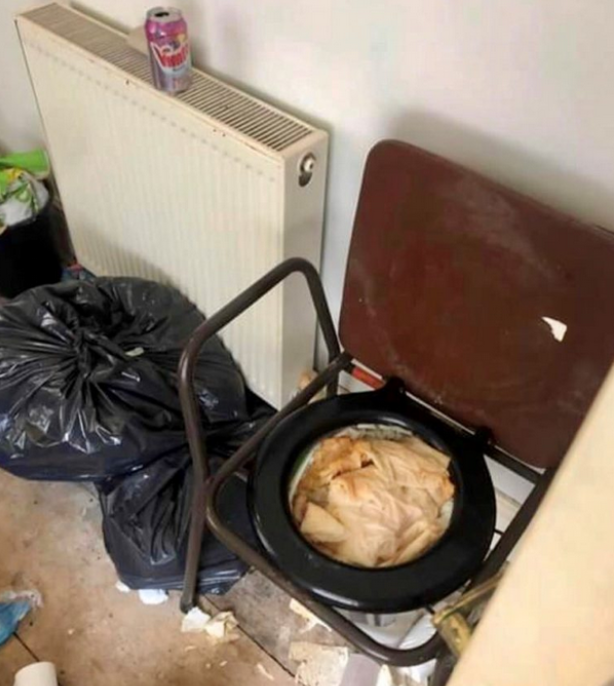 The following is not only absolutely true, so too are the photos.

As both a landlord and agent, every week are varying numbers of Gas Safety Checks that require their annual renewals and each week the engineer arrives at my offices to collect all the sets of keys to the relevant properties. It’s a system that seems to work just fine, until…

Last week I received a call from he plumber to tell me he could not complete the check (and therefore certificate) at a particular property because of a ‘problem’ with the bathroom. When I enquired, he said he could not describe it but would take photos and *show* me.

Aside from the missing bath panel and floor covering, it turns out he tenants had blocked the one and only bathroom toilet and rather than arranging its unblocking or contacting me, had decided, somewhat ‘creatively’ to go to the effort of obtaining a commode under which buckets lined with a plastic shopping bag would be placed as crude replacement facilities, with the intention of tying the plastic bags once full and disposing of them in the general household waste bin.

Whilst an unholy way to carry on, it *might* (just) have been a barely acceptable TEMPORARY solution, but the problem was mounting (literally) faster than they were bothered/able to get rid of it. By my nightmarish calculations (bearing in mind this is a mid-20s couple with no children), there must be weeks’ -if not months’- worth of human waste in that bathroom…worse still we’ve just come out of a hot summer and there is no apparent ‘pathway’ through the buckets to the sole bathing facilities!!

Whilst you’re trying not to heave at the viewing of these photos, do please also ignore the can of Vimto on the radiator…a ‘convenient’ beverage shelf within arms-reach, which you may need when taking care of business; and don’t forget (or rather do) the ‘HealthyFry’ being used as a weight to hold down the original, field toilet’s lid…who knows what’s trying to escape from there?!

On a serious note and based purely on the buckets (as I think the floor-covering and bath-panel might give me the ammo I needed), in a post-S.21 world, what grounds under a S.8 would this sort of thing fall if I decided I wanted rid? It’s most certainly antisocial -animalistic, even- but unless affecting anyone in the immediate vicinity, not so much a problem as far as a Judge would see. There’s not really any damage as such to speak of as smell would be considered temporary. This is a classic case, as far as I can see, of where a S.21 is absolutely required. MPs: take note!!

Do please share this article far and wide as it is a very real example of how certain members of the renting population behave. And even if it were only the odd one, there has to remain an effective remedy to situations like this.” 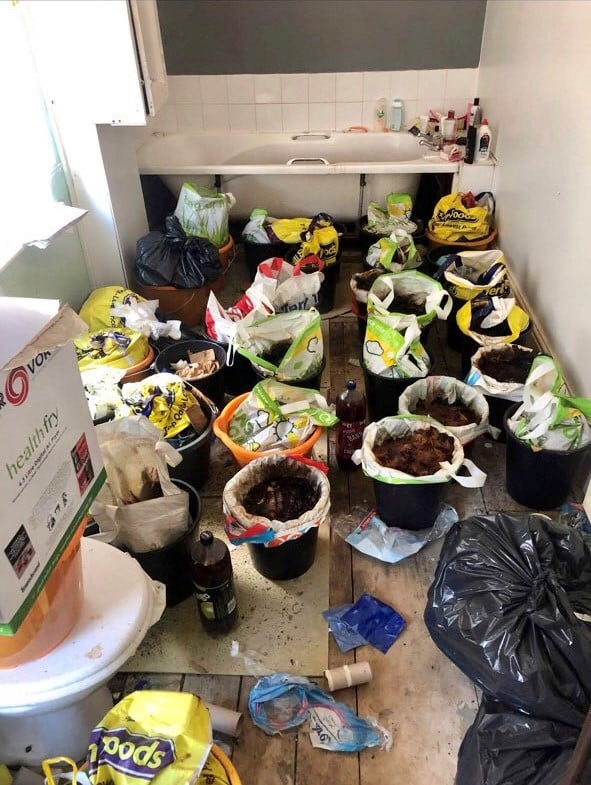 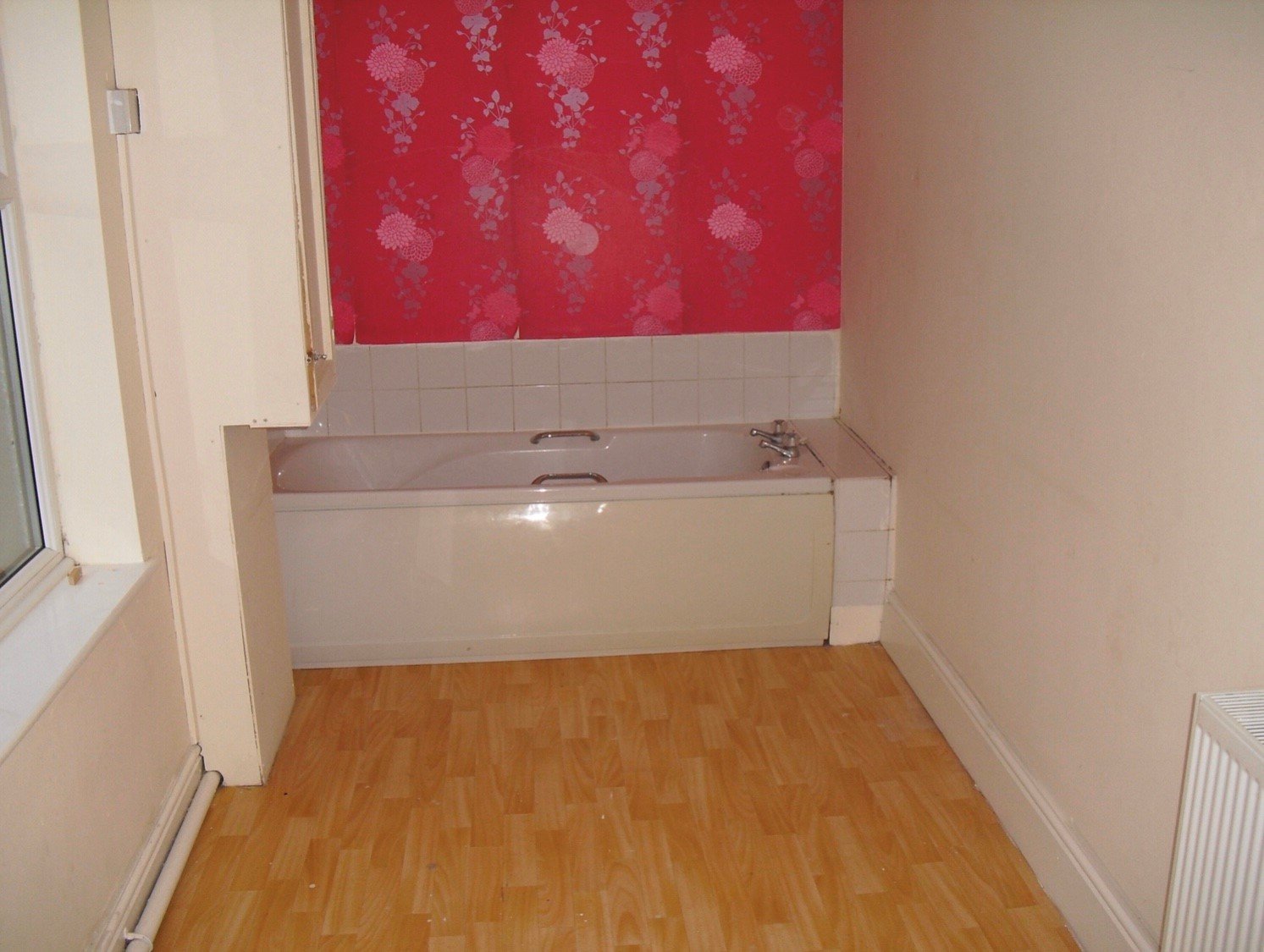 Ewwww Luke I really don't know what to add to this other than nothing !!

Were they making their own fertilizer? How utterly unbelievable.

What I find curious (amongst other things) is that they have obviously bought or somehow obtained about 16 buckets in which to keep their collection of stools.
This is certainly disgusting, but in a way rather interesting from a psychological perspective. I don't know of any other mammal that collects their own shit.
And perhaps we should pass on stories and photos like this to the MP's who seem to think it's the Landlords who are the bad guys. The ridiculous thing is that if you served a section 21 on them and went to court, even if you showed the Judge these photos he could potentially refuse the section 21 if you were late with the Gas certificate !

Just shared on twitter copying in various MPs and journalists.

Reply to the comment left by Chris wood at 16/09/2019 - 12:45
Oh, there's more than 16! We have horses and my other half has bought the entire contents of a failed country & equine store's stock warehouse...we don't even own 20+ buckets! You'd think the effort to obtain the commode and buckets alone would be enough to warrant the effort to instead arrange for the toilet to be unblocked!

That's put me right off my chocolate fondant!

Jeepers Luke!! I was just having my lunch when I started to read this.....but the responses have been amusing. Perhaps these tenants are just preparing to audition for a remake of the 2002 film "The Chosen Phew" !

But seriously though, how are you going to move forward on this one? Violation of the tenancy on every level surely, but the eviction process can be tortuous and lengthy.

Reply to the comment left by Martin Rdg at 16/09/2019 - 15:07
Because the boiler is on the wall in the cupboard on the left-hand side of the photo. The plumber, completely understandably so, refused to work in those conditions or move the buckets to access the boiler. He’s not a direct employee, so what can I do/say (not that I’d expect one of my own staff to be forced to work in such conditions). 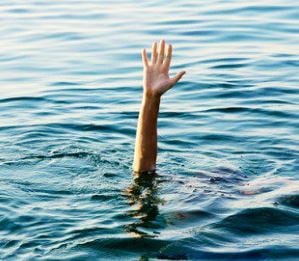 Would two baths and two beds give a better return?