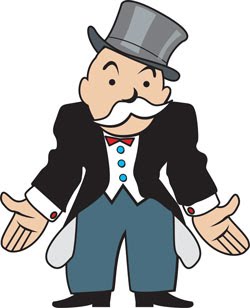 I am paying for the management company’s electricity!

Is there anyone able to advise me on this problem? I am paying for the management company’s electricity!

I inherited a flat in 2008. It is one of four self contained. Each with its own metered services, water, gas, electricity.

The management co. is responsible for the power supply to the common areas of the building, corridors, staircases, lighting, entry phones, fire alarm, TV and radio signal amplifiers.

A month after taking possession, I discovered that my electricity meter was clocking up units, even though the flat was unoccupied and everything electrical turned off.

When doing some renovation work I turned off the electricity supply at my flat’s consumer unit. The other residents came out of their flats to see why the fire alarm was sounding and their televisions and radio were not working, nor the staircase lighting. I turned my consumer unit power back on and everything was restored.

It was then that I discovered that the common power supply to the building, for which the management company was responsible, was supplied from my consumer unit and therefore from my metered supply. In effect I was paying for the company’s electricity.

I contacted the management company (the freeholders) and expressed my concern and said that I wanted them to contract with an electrical supply company on their own account. This operation was technically extremely simple. The spur coming from my consumer unit needed to be disconnected and connected to a company meter. I obtained a quote and the cost was £110 in 2009.

My approach to them was business like and courteous. There reaction was extremely hostile and the director asked me “Who the f… do you think you are?” This on our first ever contact by phone.

Another problem was that there were no letter boxes in the lobby for each individual flat, the postman merely threw letter to the floor of the lobby. I discovered that one of the directors was opening mail and or redirecting it without the permission of the addressee. I asked permission to provide a letterbox for my tenants, at my own expense. This was refused, again in most objectionable and abusive terms. I add this to indicate just what kind of people I have to deal with!

Even though I offered to pay for the installation of a meter, it was refused. I was told that if I installed a meter without permission my lease would be terminated.

I had to explain to my new tenant the situation with the electricity and that it was being charged on their bill. I told them that I would obtain an estimate of consumption and reimburse them. Fortunately they were happy with this arrangement. The estimate came from the power company.

In the meantime the property management company also obtained an estimate of consumption which was 20% lower than mine. They then proceeded to reimburse me at the rate of their estimate ONE YEAR IN ARREARS. I was paying my tenant promptly and then had to wait a year to get my money back. As the difference was about £15 and one years interest another couple of £s I didn’t see the point of taking legal action at that stage.

In 2010 I installed a meter, at my expense, internally, on the spur from my tenant’s consumer unit. We were then able to measure exactly the consumption by the management company. I sent them an invoice based on the readings. They ignored it and continued to pay the amount of their estimate one year in arrears. Periodically I send them and updated invoice and a statement to show how their indebtedness is mounting up.

The situation has now changed. I have decided to sell the flat and the estate agent has told me that the arrangement in place regarding the electricity supply would be a serious impediment to a sale. I have to resolve the problem before marketing the flat.

Any suggestions for a solution please anybody?

One other point – one of the management company’s directors is my ex wife!

I'd get a heavy hitter onto this straight away if I were you. Initial advice from Mark Smith (Barrister-At-Law) is free to Property118 members - see >>> http://www.property118.com/member/?id=1945
. 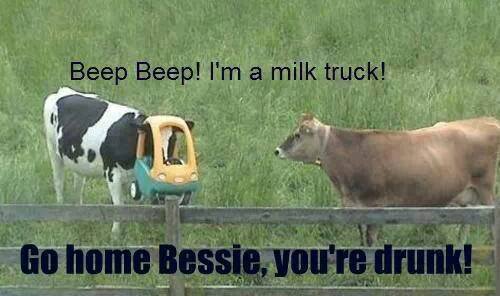 Could you have the second meter (for common area) changed to a card meter and tell the management company they need to keep it in credit by purchasing the cards from you. You could prove the meter is set at the price your paying, if it runs out of credit you could explain to other flat owners it the management companies problem and to complain to them. The only complication I see is the fire alarm been connected.

I should add that hopefully this would encourage them to set up a long term solution.

Careful what you wish for, I had the same situation, with the extra joy of not getting reimbursed- indeed they tried to bill me for communal electricity.

When I tried to sort it out they came up with the wheeze of installing a new supply etc for the alarm/lights, at around 2K I declined.

My first post, so please be gentle.
Firstly I'd check the lease, does it mention anything about the supply to communal areas?
I'd guess you must need an electrical inspection for a sale.........
I'd simply disconnect circuits that are not mine and therefore not my responsibility.

I had a similar issue with a water meter in a flat supplying the whole building of six flats, the tenant said they thought the bills were to big for just a single person. The nice approach was tried first, it didn't get us anywhere the freeholder just ignored the problem. So the tenant simply started turning the mains off after they had taken their morning shower. Whole thing was then sorted within 48hrs.

Ian I realise it's been 4 years but I'm in a similar situation and would love to know how you sorted this out please, if you're still getting theses notifications. 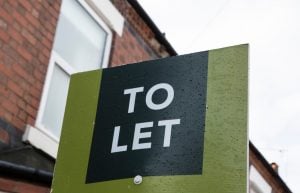 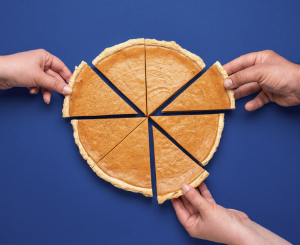 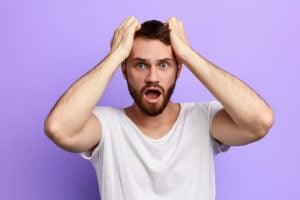 How could I convert my property so it is no longer an HMO?