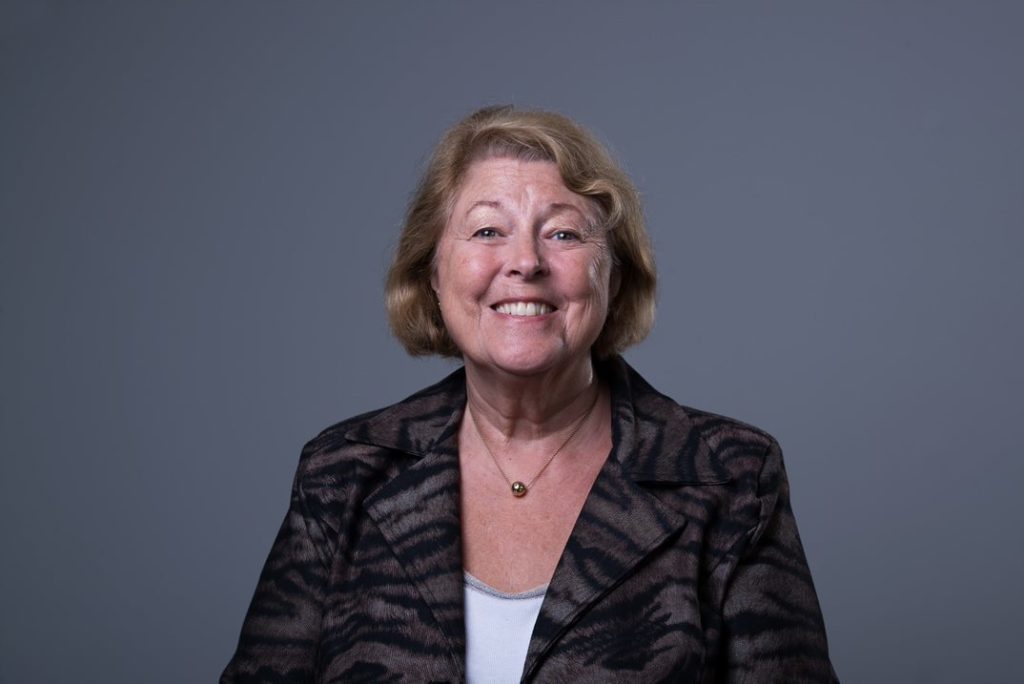 Jodi (see main pic) has spent 30 years working within the management of public and public interest bodies, gaining expertise in board governance, commercial negotiation and mergers.

Following an early career as a solicitor, she entered the ombudsman world specialising in resolving disputes and complaints, acting as the Independent Complaints Reviewer for HM Land Registry and housing sector regulators, the Housing Corporation and the Tenant Services Authority.

Her Board experience includes a non-executive directorship of the Tenancy Deposit Scheme and chairmanship of public bodies including an NHS Trust, the Administrative Justice Forum and a probation service.

Announcing the appointment, Ben Beadle, NRLA chief executive said: “Jodi comes to us with a wealth of experience of Board leadership and the lettings industry, gained over decades in the business and we are delighted to have her on board.

“While we are operating under unprecedented circumstances at present, we would like to reassure members that we are here to support them through these unchartered waters and that, as a united organisation, we are stronger together.”

Jodi Berg said: “I think the new NRLA has a bright future and it is great to be on board from day one.

“As an association we now represent more than 80,000 landlords and the more we grow this number, the stronger our voice will be. We need to encourage landlords to come together and support each other and work with other areas of the sector to bring about positive change for both landlords and tenants.”

Jodi takes over from Adrian Jeakings at the NLA and Alan Ward at the RLA, who remain on the NRLA board.

The merger was approved by RLA and NLA members in a members’ vote last year. 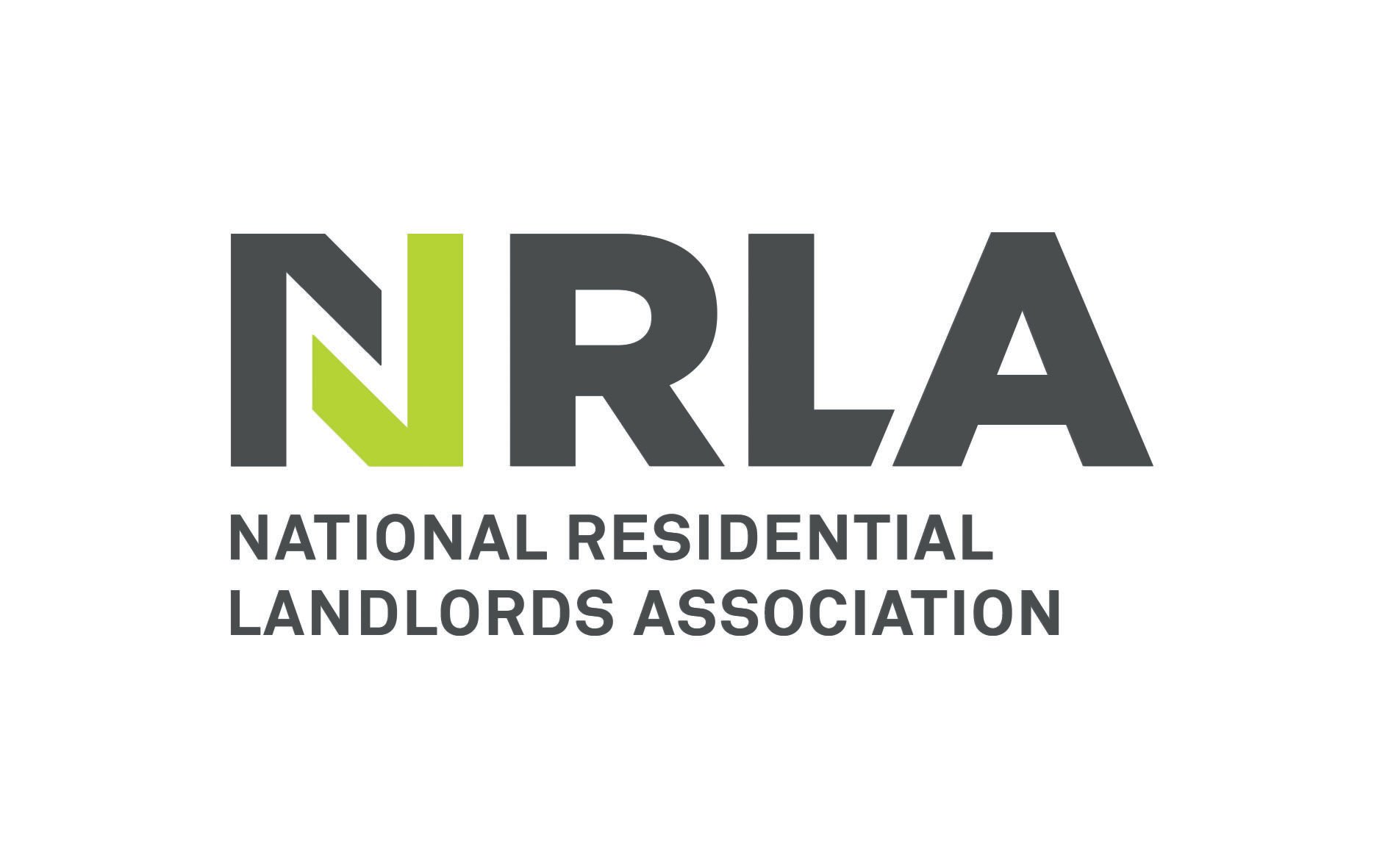 Well lets hope they can hit the ground running and start to help landlords out of the mess that the government has made with its Covid 19 policies!

They should have already had articles published explaining esp to tenants most landlords cannot claim any wages from government.
Most of my tenants don't understand this as I'm self employed.
If tenants don't pay rent there is nothing for the full time landlord to live on.
This could also help when the activists are helping tenants not to pay.

Re help from government. I would like to know what is being done for landlords if they are not being treated as self employed in the current crisis ie clarity on if they can expect to be contacted by HMRC shortly and included in the scheme for self employed people or simply left out in the cold. I already have a tenant who runs a restaurant and had to close temporarily, I assume, give notice on the flat he rents for his employees with the assumption that I can just set up shorthand tenancies for these employees. He seems to think that he will not survive even with the help available to him from government so appears to be taking the route of unloading the rental property which leaves me short. I have other properties and am waiting with baited breath! I can apply for a mortgage holiday but that only represents a part of the rent which will cease and has to be accounted for in any case in due course so what happens to the landlords income and how can we survive it? There is no enforcement procedure to say how businesses or private individuals have to spend the help they are receiving presumably, we landlords appear to be dangling on a thread.

The NRLA needs to hit the ground running, never has the assault on private Landlords been so great. If they don't, they'll become irrelevant just as the NLA & RLA had become. 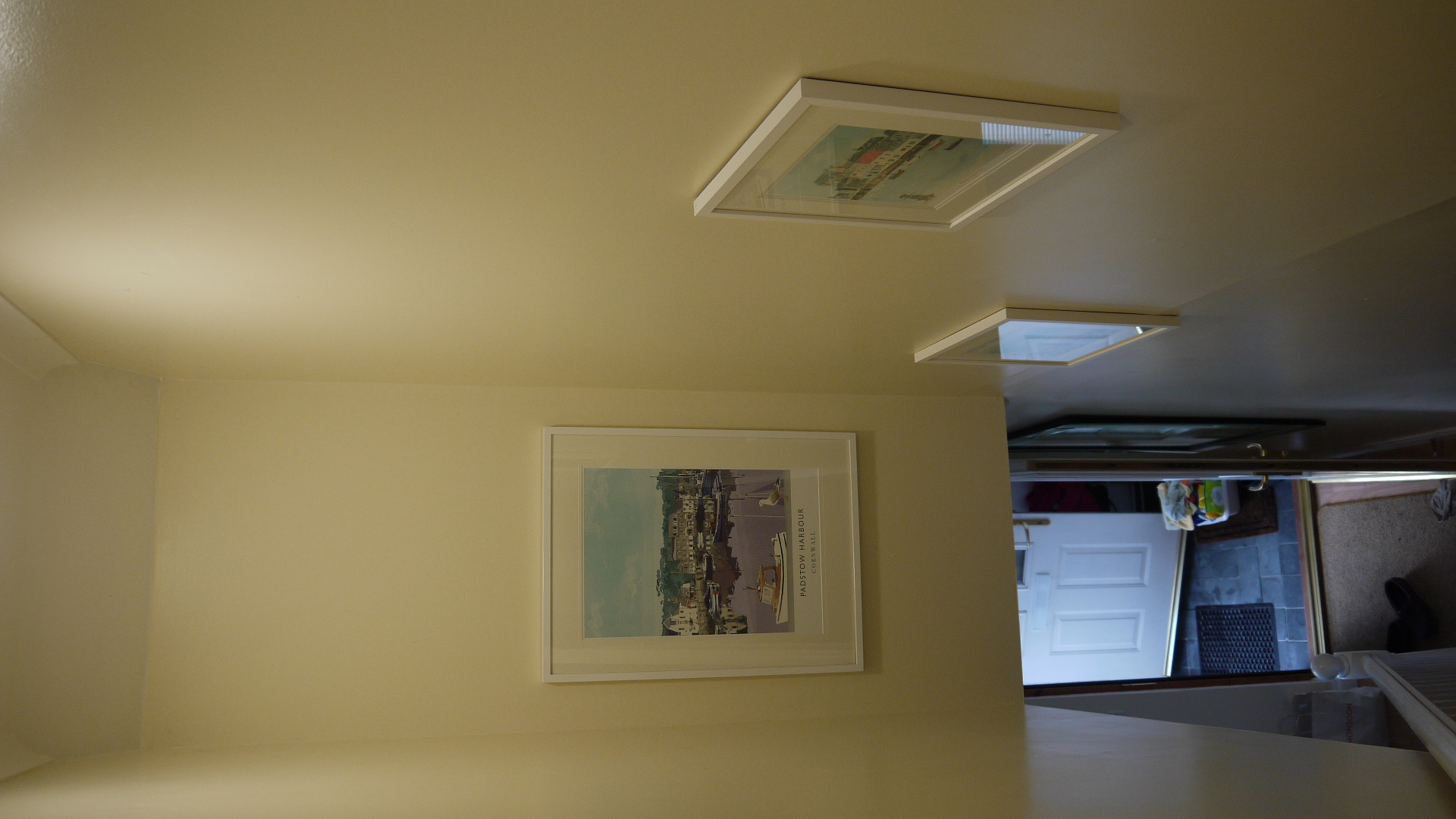 Why hasn't she made a statement about her intentions, while bathing in the glory of her appointment Landlords are facing ruin, maybe a wrong time for such an announcement!
If NRLA want to encourage new members they need to do something for Landlords immediately and prove their worth!

I hate to spoil the party, but has our new Chairman ever been a landlord? Her abbreviated biography suggests a career in Quangos. Is this the sort of experience and background we need at the head of NRLA at this time so many of our problems come direct from the Government and its civil servants? We don't need someone who is good at resolving disputes. We need an attack dog who will cause disputes and win them.

I should imagine the first thing she will do is remove all the duplication of hierarchy and other workers and assets to reduce cost and increase profit and share holder value.

I see these clowns are still gorging from the trough - and apparently are still as useful as a chocolate teapot.

So, on top of having a tory govt behaving like a socialist one and shafting LLs - you have these stuffed suits spouting platitudes and seemingly applauding what the government have done? for landlords.
Couldnt make it up.

Does anyone have an email / contact address for this lady - perhaps bombarding her with messages will get her to take action on our behalf.

Tenancy ends and how to observe Covid-19 lockdown?

Government have created chaos in the PRS