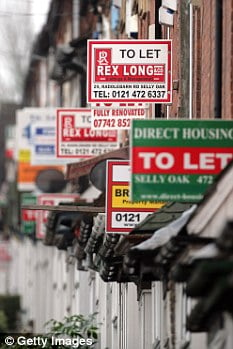 A new buy to let mortgage lender is about to enter the market with broker-only deals.

The State Bank of India (SBI) has announced preparations to offer a 60% loan-to-value (LTV) tracker at 3.9%.

The first applications will be handled in branches and then opened to brokers and independent financial advisers.

SBI has 10 branches, mainly in and around London.

The closing fee is £1,299 and the lender allows borrowers make 10% capital repayments a year without penalty.

Borrowers are also being offered a free valuation and a legal service for remortgages in a bid to tempt them in.

Meanwhile, Kensington has pulled all 85% LTV buy to let mortgages; Skipton Building Society has raised the tracker rates from 3.24% to 3.59% and Aldermore Bank has stopped offering fixed rate deals.

Despite a flurry of activity among lenders, the market is still dominated by the big two – BM Solutions, owned by the Lloyds Banking Group, and The Mortgage Works (TMW), a Nationwide Building Society subsidiary

These landlord lenders have around a 90% share of the market.

The buy to let market has around 30 bank, building society and finance house lenders offering about 2,600 different loan deals at an average 23% loan-to-value.

Santander is the latest big name lender considering entering the property investment market. A spokesman has confirmed the bank is ‘considering’ buy to let loans to non-professional landlords.

Empty Homes Could Empty Your Pockets

Tenants Destined for a Life of Rent