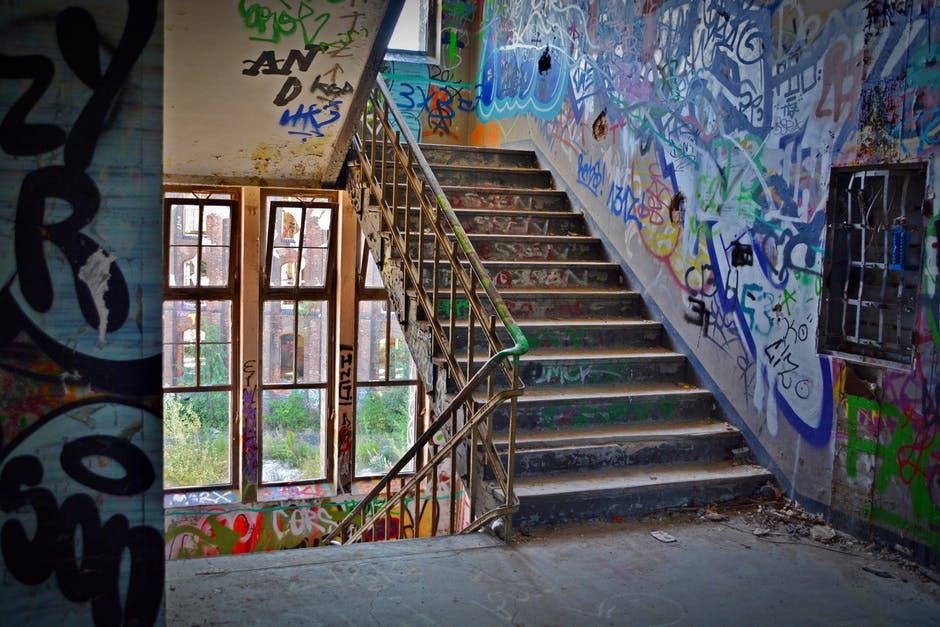 Below is a summary of a larger detailed explanation of this complex piece of legislation, due to come into force tomorrow!

I thought it would be of interest to Property118 readers.

“The Housing and Planning Act, 2016  Part 3 Chapters 57 – 63 set a legislative, if not complex process for recovery of a property by a landlord where a tenant has abandoned it without notifying the end of a tenancy.

This can be time consuming, cause financial expense and delays to a landlord, but also, often missed is the lost opportunity to re-let that property to numerous other prospective tenants on an increasing waiting list for dwindling property stock.

The reason the legislation was brought by the government was to put some legal framework around what was a fraught process for landlords in trying to take back their properties where a [genuine] belief they had been abandoned, without  falling foul of illegal eviction claims.

Whatever the intention, the resultant legislation has ended up of practically no use to landlords ( and those tenants that might have taken up possession of those properties at an earlier point. – Why of little use ?

Because the opposition to the bill ( see Parliamentary debate where some M.P’s had choice opinions on landlords – ) resulted in such amendments and additional provisions that Housing Barristers describe it as ‘incredibly stringent’ and ‘fiendishly complex’ Another opines, Unless your very very confident, don’t even bother.

So why is this legislation as much use as a chocolate tea-pot ?

Because there are three notices that have to be served in a very specific manner That is to every, email address and postal address for any person given previously by the tenant as a means of contact. The Notices must contain certain information ( which has not been set out by parliament in a prescribed format )  If that wasn’t complex enough, there are set timescales that the 3 notices must be served, the second only after 8 weeks rent is outstanding.

If there is any contact by the tenant, or any rent paid at any stage between the 1st and 3rd notice, this renders the process invalid.

For a detailed description of the process, copies of the 3 notices and a you tube link to the timescales explanation, see www.PossessionFriend.uk/abandonment”

I can imagine which charity was involved in the lobbying against this legislation!
If a tenant appears to have abandoned the property, it's probably because he/she appears to have left and is most likely already significantly in arrears. So, you have to wait another 8 weeks?
Why should you serve notice on any person given previously by the tenant as a means of contact? Where do you send the notices? Are notices via email valid?
The Agreement is with the tenant, not someone who might be associated with him/her. If my landlord serves notice for e.g. ground rent, it is on me, and if I ignore it, it's my lookout.
Does this apply to social housing?
The government is clearly not serious about solving the housing crisis. It prefers to 'virtue signal' with those who's only aim is to hit private sector landlords.

This is indeed a complex bit of legislation, and if you follow the process it takes virtually as long as the court process, BUT it does save you the court fees and the hassle of attending court. I will be using it as it is good evidence of abandonment, and thus a potentially useful defence if ever accused of unlawful eviction. I have translated the legislation into an easy to use step by step flow-chart, so if any landlords would like a copy of this please email me, robert.mellors@hotmail.co.uk (I’m not a solicitor so there is no guarantee of perfection, but I think it is right).

It would appear that if the 'tenant' sent just 1 penny rent in this period, this would null and void the process. Or if they sent a single response saying 'I have not left', this would also render the process useless.
Tenants who abandon properties without giving notice may well be be the sort of people who would do this out of devilment.
The Section 21 'no fault' eviction process would probably not take any longer, and is less likely to be thwarted by malicious individuals. It would be interesting to see some real life examples of this new process in action to see how it compares.

I think the process is for cases where you truly believe the property is abandoned, not where tenant is just staying away for a while. As a precaution, also send the s21 Notice and/or s8 Notice and then if tenant replies or pays 1p you still have the option to take court action to evict them. If they don’t reply or pay then you can save yourself the court fee.

The abandonment provisions of the Housing and Planning Act 2016 were not brought into force on 6 April 2018. They are not currently in force and so far there is no commencement date for them.

Reply to the comment left by Giles Peaker at 07/04/2018 - 12:43Hi Giles
That is interesting, I did not realise that it was not yet in force, so at the moment landlords can only issue court possession proceedings, or presumably only rely on the defence (to any accusation of unlawful eviction) of having reasonable grounds to believe that the property had been vacated? However, as the defence to unlawful eviction is vague, to say the least, I presume that if the landlord followed the proposed abandonment procedure then this would give persuasive weight to them having a genuine belief that the tenant had abandoned, and would thus give them a defence to any claim of unlawful eviction?

Reply to the comment left by Robert Mellors at 07/04/2018 - 14:54
It would be evidence in support of having a reasonable belief the tenant had ceased to reside, certainly. I don’t think having followed the procedure would add anything to the defence by itself, but it would show repeated attempts to contact tenant without response.

Commencement date - delay.
I have contacted MHCLG to enquire further.

Reply to the comment left by Giles Peaker at 07/04/2018 - 15:25
Am I right in thinking that a landlord has a defence to claims of unlawful eviction if they have good reason to believe that the tenant has moved out, e.g. has abandoned the property?
At present (without this new law in force) there appears to be no "process" for a landlord to follow so as to establish that "good reason to believe", so if following the process in the new legislation would help to evidence the repeated attempts to contact the tenant, then surely it would help to evidence WHY the landlord had that good reason to believe that the property had been vacated?

As good landlords want to be fair to their tenants, and they do not want to end tenancies unlawfully, but they also don't want abandoned properties stood empty, there needs to be a quick and cost effective way for them to end abandoned tenancies.
I know that following the application to court route is the safest option, but this does add costs to the landlord, and those costs are then passed on to the tenants, (as well as delaying the availability of the vacant property so another household can be homed).

Although it is not always easy for landlords to enforce the recovery of the legal costs from tenants, it may nevertheless mean putting the tenant into unnecessary debt which could have an adverse effect on them for many years to come. Landlords have to cover their costs of providing the accommodation, (or they go bankrupt), so ultimately, any unrecoverable legal costs, rent arrears, and costs of debt recovery, end up being reflected in the future rents charged.

Thus the failure of the law to provide an effective means for landlords to fairly end abandoned tenancies without recourse to the courts, is actually pushing up rent levels, causing unnecessary hardship to both landlords AND tenants, adding to the burden and delays within the court system, and exacerbating homelessness (as abandoned properties remain empty for longer). - This situation does not help any tenants, the only people benefiting from this situation are the legal professionals who charge landlords/tenants/councils/taxpayers(Legal Aid)/etc for their legal advice and representation.

You've got that right Rob.

Along with the legal profession, I would also add that the housing charity industry also benefits.

Why on earth would homeless charities be protesting against bringing abandoned properties back into use?

Charged £90 - Email not a guaranteed system to deliver notice?