The landlord who could well become a legend

This weekend I came across a person who could become to landlordism what the legendary Roy Brooks was to the world of Estate Agency.

His name is Mick Roberts and he operates in the Nottingham area under the brand of Advance Properties. I’ve not met Mick yet, in fact I’ve not even spoken to him but I have watched a couple of his videos, received an email from him and tried to return his call. His voicemail message on his mobile was hilarious and his website was very different to pretty much anything you will have ever seen too. Mick said in his email that he’s been receiving our Newsletters for months. He left his first comment on Property118 with links to his YouTube channel this weekend.

If you can remember what Brian Clough, the infamous Nottingham Forest Manager, was like in the 70s then you’re getting close to understanding my initial perception of Mick Roberts; I may be wrong but from everything I’ve seen so far he’s a real straight talker and he’s certainly got a sense of humour! I’ve been really impressed and amused with what I’ve seen so far and when I do get to speak to him I plan to invite him to become a regular columnist for Property118.com.

I’ve embedded a couple of his dry humoured videos into this blog and also included an extract from the text on the Home Page of his website to give you an idea of how much fun I think this guy could be. I’ve had plenty of life experiences myself as a landlord but I wouldn’t want to try to compete with Mick Roberts and his stories.

When you have read a bit more and watched at least one of Mick’s videos I hope that you will want to help me to persuade him to become a regular contributor here. To help me to do that, please leave a comment at the end of this article and use the “Sharing is Caring” buttons to share it with others.

Some have fitted kitchens, some don’t. Some are nice, some are not so nice.

We do all the minimum building work required, but sometimes the previous tenant likes living in not a pretty state. if this is the case & you are going to be decorating anyway, then try to ignore this tenants bliss & just look at it as a shell.

If you get a nicely decorated one then that is a bonus.

Combi boilers are gradually being put in all the houses.

You can stay in the property as long as you like as long as we all get along with no problems.

Looks to me that Mick should perhaps be doing regular property inspections on his properties, taking a deposit and making sure he has a guarantor. I'm sure he would not have these problems if he was really keeping an eye on things.

Maybe he does Chris? Let's hope we find out. As I know only too well, experiences, whether they are our own or other peoples influence our ongoing strategies. I'm in the process of writing a blog series called "My first intentional buy to let property investment" and I'm up to blog number 10 even though I've only published the first three so far. In one of my later blogs I describe a very similar scenario where a property of mine was left in a similar condition by a tenant who had previously been a model tenant had been with me for six years. The longer we stay in property and the more we own the more likely we are to have to deal with circumstances like these. All we can do is to continue to share our experiences so that we can all learn from them and reduce the risks. I totally agree that taking guarantees and keeping an eye of things reduces risks but it still doesn't completely mitigate them.

Yeh, my way
doesn't work for everyone, but it does for me. It's a numbers game, & yes,
maybe if I did inspections etc. I may not get the damage-Or maybe I
would?
But on a law of averages, my tenants like me because I leave them
alone, I've had some been with me for 15 years, I never have a house empty, I
have a 200 person/family waiting list for my houses, never (normally) have to
advertise.
I could inspect, guarantor etc., but time involved, giving people
notice, voids, repairing stuff, for me, it would be more expensive than me
having the odd 2 damaged every year. And then where would the fun be in not
having to film any videos' for people to have a gander at?
I had a girl 11
years ago, in her first month in the house, she smashed all the internal doors
up. My mate with me at the time, he said 'Chuck her out’. I said ‘What then?
I’ve then got to fix all the doors’ That girl is still in that house 11 years
later giving me a yield of 44% on what I paid for it-And guess what? I still
han’t had to pay ‘ote out to fix the doors.
I never have to decorate or
carpet-Although I do all the GOOD building work.
But like I say, my way's not
for everyone, most people would have heart attack if they had to deal with
what I deal with.

All my friends think that all we landlords do is buy a property and rake in the money, oh yes, pay the mortgage, flat maintenance fees, and repairs, it's easy. 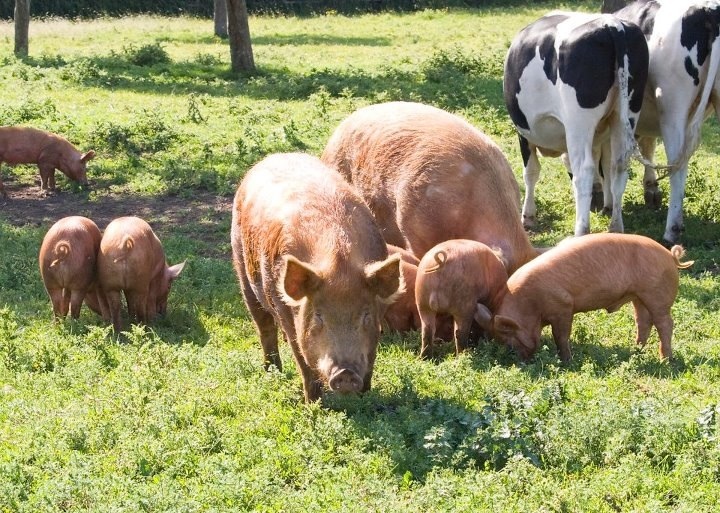 I see ur point, respect due. Just for the larf it gave me well done. I've had one bad experience in 9 tennancies and pickiness costs money but im picky I will aspire to be less so after reading this and I loved the fence and loo comments so true! When we eventually evicted one person I thought it was just gonna be a paint job! Lol I remember walking across the bathroom tiled floor and thinking whats that squelching noise!!,?......... Three years of the loo leaking and all between the tiles and a slowly rotting bathroom floor yaaaaaa !!!!!