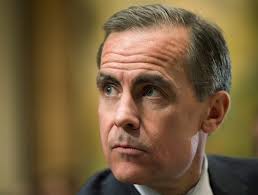 In a Sky News interview this morning Mark Carney, the governor of the Bank of England, said that rising house prices due to lack of supply represent the biggest single domestic risk to financial stability and continued recovery.

Mr Carney compared the UK to his native country Canada which has half the population and builds 200,000 homes a year while the UK only managed to build 133,000 this year.

Mr Carney was asked if we need to build more houses and he said,”that would help us out. We’re not going to build a single house at the Bank of England. We can’t influence that. What we can influence is whether the banks are strong enough. Do they have enough capital against risk in the housing market.”

From a backdrop of increasing Loan to Values and mortgages of more than 4 times income the Bank of England want to avoid a build up of another big debt overhang that is going to hurt individuals and slow the economy in the medium term.

Mr Carney confirmed the Bank of England could also check lending procedures to make sure people can get mortgages if they can afford them but they won’t if they can’t (assisted by the new MMR rules). By reinforcing the strength of the banks and monitoring mortgage criteria we can reduce the risk that comes from a housing market that has deep, deep structural problems.

House prices are currently increasing at an average of over 10% annually across the country. Mark Carney said “the biggest risk to financial stability, and therefore to the durability of the expansion, centres on the housing market and that’s why we’re focused on that,”

In an interview immediately after David Cameron admitted Mr Carney was “absolutely right” and that we must build more houses.

Mr Cameron said “the building of houses is going up. If you talk to any housing developer at the moment or builder they will tell you that the help to buy scheme the Government has put in place has been hugely helpful in bringing forward more development or house building. We are training apprentices in the building trade to make sure that we can deliver on these houses, but we do need more – yes.”

As shelter is one of the most basic requirements for subsistence it is very difficult to reduce the demand for housing. Therefore there is no option but to increase housing supply if you want to decrease or slow down the price.

We needed to build 250,000 houses annually for the last two decades to keep up with demand, but this target has not been met for a very long time and the problem is only growing exponentially.

There are over 600,000 habitable empty homes in the UK, with over 200,000 having been empty for over 6 months. These are not derelict, but homes upon which council tax is levied. This figure does not include flats over shops. Using our existing stock would make a huge dent in the figures quoted by the Governor.

Oh no, Now on the back of this Nick Clegg's best sound bite is we could pare back Help to Buy.

Please any one with a brain in politics/the government look at supply seriously.

Finally, somebody in power with some common sense!

Do we really need Canadians to tell us how to run our economy? Well it would appear so. Let's import a few more - quickly!!! 🙂
.

Sounds like potential quick supply to me. Now we just have to find out why they are empty. 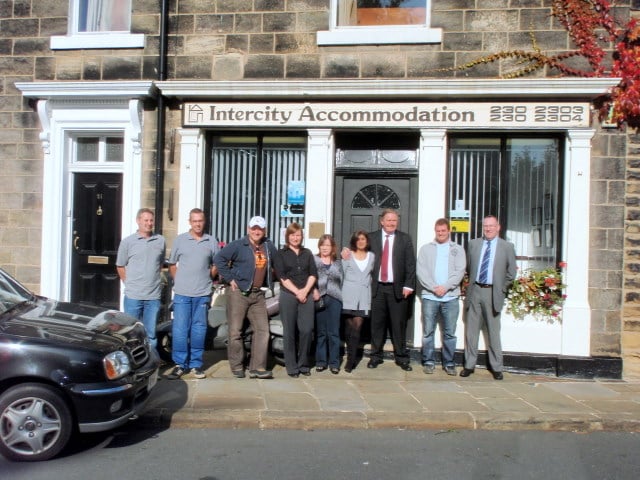 Local councils have thousands of void properties..do they charge themselves council tax? 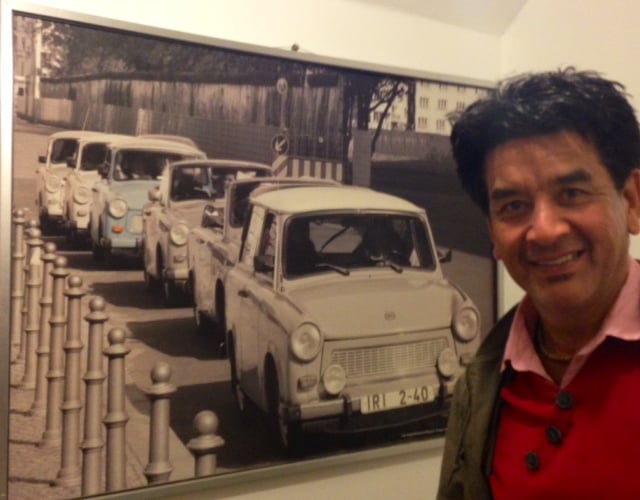 Hi, this is Kevin. The Welsh Assembly are passing a bill to charge Landlords 200% of empty property charge. When the recession hit us, so did the calibre of tenant, so did the workforce and vat blah blah. So, why should councils get away with non payment of council tax when property is empty? Those funds should be put into a pot to assist landlords in renovations (as a loan or grant) with the criteria that property is rented to the council at lower than market rent, or to HB tenants to get them off the list.... thoughts anyone???