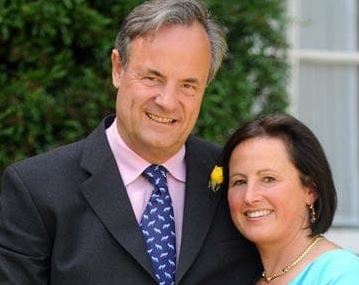 Tory Member of Parliament for North Wiltshire James Gray has urged landlords in an interview with the RLA to lobby their constituency MPs against Section 24 mortgage interest relief changes on a Saturday.

Apparently Saturday is traditionally the day most MPs hold their constituency surgeries meeting with the public to discuss their concerns and issues.

James Gray MP served as a special adviser to housing ministers between 1992 and 1995 and wants individuals to target Conservative MPs in particular in the fight against section 24.

“As an MP, I know how hard the RLA has worked to represent the interests of its members and lobby Ministers and MPs to try to halt the reduction in mortgage interest relief which begins to bite this April.

“Some of my colleagues and I have energetically taken up the cause with the Treasury but the answer we get is that the changes will, in their view, not actually affect that many landlords.

“Even with the changes, Ministers claim, there is no reason why the impact will lead to landlords having to raise rents or consider dis-investing.

“The only way we as MPs can answer this would be for large numbers of landlords who will be affected by the tax change to come forward and tell us. We will then have the evidence to present to Ministers to prove them wrong.

“Nothing focuses the mind of an MP (or a Minister) more than receiving representations from constituents, especially if many people are saying the same thing.

“Equally, nothing focuses the mind of a Minister more than lots of MPs, particularly from their own Party, telling them the Government has made, as it has here, a big mistake and that changes are needed.

“Landlords themselves therefore have a crucial role to play in seeking the changes to recent tax reforms that the market needs.

“We need you to email or write to your MP or, preferably, go to see him or her at one of their regular surgeries.

“Tell them about the impact of the tax changes on your situation – will you have to increase rents, ? Will you stop investing in further properties? Might you be considering getting rid of some of your holdings? What effect might all of this have on the tenants, especially young people or the disadvantaged in life? Will it wreck the Private Rented Sector just at the moment the Government are saying how much private renting is needed, especially in high house price areas.

“Remember, MPs want to know what impact the property tax hikes will have on their constituents looking for somewhere to live, so present your case in terms of the tax rises making it more difficult or expensive for local people to find housing.

“We need landlords like you, to get their MP to tell Ministers why changes are needed in the Chancellor’s Budget on 8th March.

“Take time out on a Saturday to call into their regular surgeries (details on their websites or via theyworkforyou.com). That counts almost more than anything else.”

I went to see Rosie cooper mp west Lancs soon after as this passed. She said once it received royal assent it's pointless even trying as it will fall on deaf ears and to be fair she couldn't have been more right. I was representing landlords owning 500+ properties in a very condensed area housing vunerable people and i told her she would have a homeless crisis in this area like never seen before due to this tax how many people affected in 500 houses ? In her constituency ? this still didn't even get her to take notice. If that doesn't I don't know what will. They don't care or don't want to care that's when I realised I was on my own and need to sort my own ship out which is what I have done don't mean to be negative but that isn't the reality it's coming plan accordingly.

Any Lyons tells me that he and I were the only two landlords that had approached our MP, the delightful John Penrose. Disappointing when you realise how many there must be in Weston-Super-Mare alone. 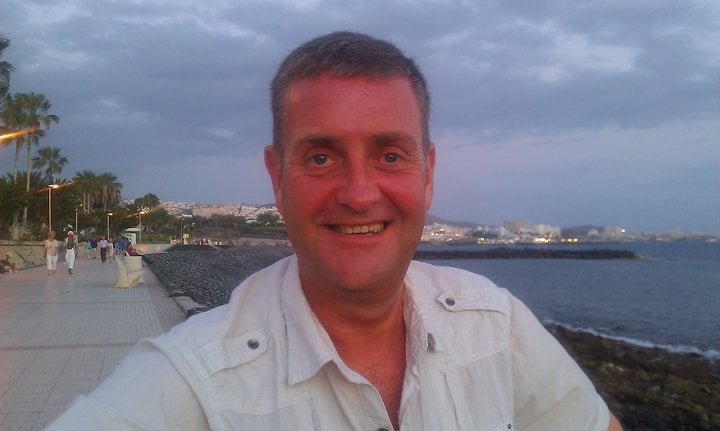 Hi
James Gray is my MP and I have written to him on a couple of occasions (since Section 24) and he has been absolutely AMAZING. He is definitely championing how ridiculous the introduction of Section 24 is .... and he has raised concerns about this, with Government ministers, on a number of occasions.

I received another letter from James Gray only last week confirming he is continuing to lobby for changes to Section 24 but he also commented that his lobbying is falling on deaf ears within the Treasury and Philip Hammond seems intent on moving forward with it!

Great that he is rallying landlords to write to their own MPs now (like I did) ..... and I honestly think that James could not have done more to support and raise my concerns ..... he definitely understands that tenants will ultimately pay ...

I am so pleased to have him as my MP.

Hi Mark,
do you have any good template to use for such letter, which you could share here for the others to adapt? I wrote to my MP last year, getting - through her - a standard response from Gauke and zero understanding.
I hope your letter is better.
I guess if it was a good template for adaptation according to one's circumstances - polite and to the point - more people would send it to their MPs.
Thanks in advance.

I think you will find quite a few of the WsM landlords don't actually live in Penrose's constituency. We had a understanding reply from James Heappy (Wells) but the properties aren't within his area.

I to emailed local councils MP
and member of parliament Rehman chisit.
It was of no use . Had a letter back from treasury stating the same as what has been said before.
So it looks like Deaf ears

Not sure if it's any use to you, but his mum chairs (or did until recently) North Somerset Conservative Assoc, Liam Fox's constituency.

My appointment booked with the MP for Rushmoor (NE Hampshire), Gerald Howarth, for what it's worth!

Gavin Barwell confirms longer tenancies will not apply to BTL