Decision changes long-held legal precedent of the “But For” test

The Court of Appeal today issued a landmark judgement in a professional negligence case that will have wide-ranging ramifications across the lending industry. The decision also sets a new precedent, in that it changes the legal principle of causation.

Banks, building societies, asset based lenders and surveyors will be affected by the eagerly-awaited decision that means lenders can recover all of their losses from a negligent valuer arising out of a refinance loan. The effect of the case goes well beyond both the lending and valuation industries as it refines the way in which the Court will apply the long established “but for” test to assess what loss flows from a breach.

Solicitors Rosling King (RK) acted for the Liquidators of bridging lender, Tiuta International Limited, against De Villiers Surveyors Limited in a case involving the valuation of a property development in Sunningdale, Berkshire.

Tiuta sought to recover from De Villiers the £890,500 loss it suffered arising out of a refinance loan, claiming the valuation report significantly and negligently overvalued the property.

In an earlier hearing in the Chancery Division, the Court ruled that Tiuta’s loss should be limited to the amount lost in ‘topping up’ the original loan (c£272,700).

However, the Court of Appeal has now overturned that decision.

Georgina Squire, head of Dispute Resolution at Rosling King, said: “This is a resounding win for lenders on an important point of law. Not only does it have wide ramifications for claims against professional advisers, but it also has a much wider impact as it changes the way in which parties have to assess their loss under the “but for” test. ”

“Lenders will welcome this decision as it settles a contentious issue in relation to how much of their loss they can recover having refinanced.  They can now be certain that they may recover their full loss in the event the valuation was negligent, not being restricted to the amount by which the refinance exceeds the original loan.”

Georgina Squire said: “The question was should a lender recover all its loss on a refinance loan from a negligent valuer, or is the lender limited to the ‘top up’ advanced after the existing loan is redeemed, because it would have suffered the loss on the existing loan in any event? The Court of Appeal has given much-needed and welcome clarity on the issue.”

De Villiers Surveyors were instructed by Tiuta to value the property in Sunningdale, which was a former nursing home undergoing substantial redevelopment into four three storey mid-terraced houses.

In reliance upon De Villiers’ valuation report, Tiuta advanced funds to its borrower.

The borrower later approached Tiuta to request an increase in the loan facility. De Villiers was instructed to prepare a second valuation report, in reliance upon which Tiuta redeemed the existing loan and advanced further funds to the borrower by way of a refinance. It is the refinance loan that is the subject of the claim.

De Villiers claimed Tiuta could not have suffered a greater loss than the amount by which the indebtedness had increased thereafter, i.e. the loss is limited to the “top up” advance of c£272,700.

The question before the Court of Appeal was whether there was a pre-existing indebtedness created by the first loan, which prevented the lender pursuing a claim for the full loss suffered by entering into the second loan, on the basis that it has already arisen in the first loan and so could not be claimed on the second loan in accordance with a strict application of the “but for” test.

In its judgment, The Court of Appeal held: “There is nothing unjust in holding the respondent liable in accordance with its own valuation, prepared specifically for the purposes of the second transaction” and that the “second loan is entirely independent from the first loan…had there not been a negligent valuation, the appellant would not have entertained the second transaction and [its] loss is the total advance of the second loan, less the [borrower’s] covenant and the true value of the security.”

The Court of Appeal also stated: “it could be said to be inherently unfair that…. a negligent valuer could use an attack on the legitimate working practices and systems of the appellant as a means of escaping part of the consequences of his or her negligence.”

Makes sense to me. The total loss is the loss regardless of the amount of additional equity released when refinancing.

Ronald
Yes you would be liable. You have borrowed the money. Unless you are unable to repay because you are bankrupt the lender can and will look to you to repay. Indeed you will not be able to sell for £130,000 unless the lender agrees to release its charge and the lender will want full repayment before releasing the charge. You were fortunate to have been able to borrow the extra £60,000 (it seems you have borrowed 100% LTV but that is a separate matter). Another issue is that the value 6 years may not have been £130,000 but a higher figure. 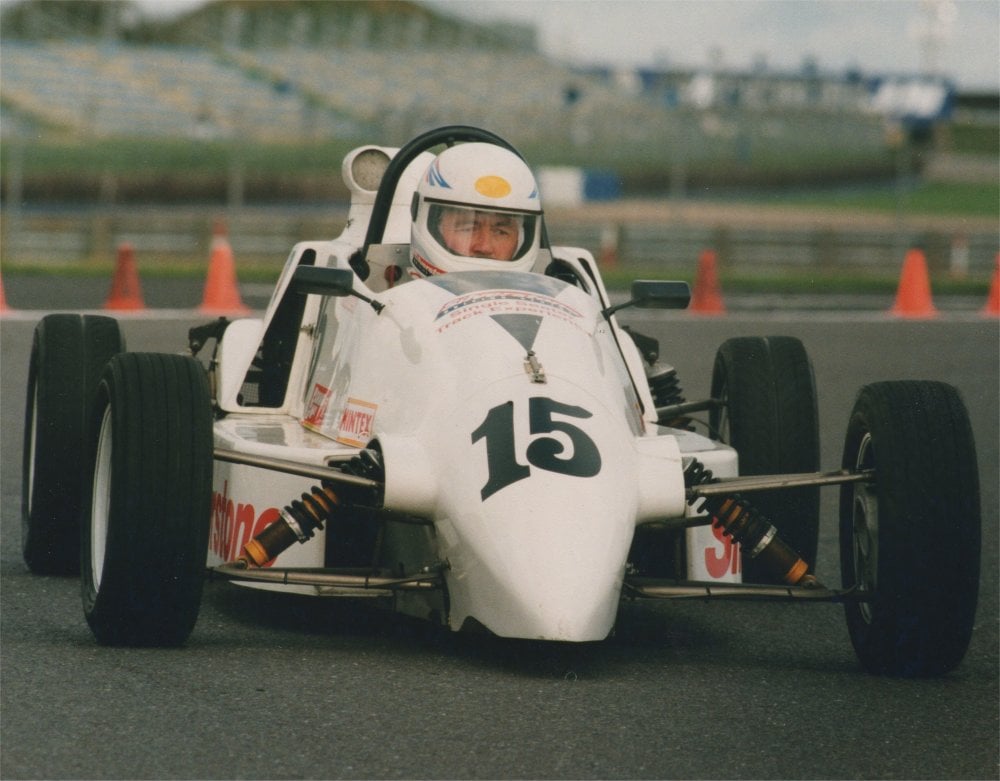 Speaking from the perspective of a valuer I wonder why he/she valued it at £190,000. When I get instructions to do these jobs I am normally given the amount of the loan (in this case a further advance) and the applicant's opinion of value. Presumably you made an application for the loan and told them the property was worth £190,000. If you didn't think it was why give the figure? In my experience the estimate of value has much more to do with the loan requested/LTV ratio than the real world situation. So it's often "I want to borrow £x so the value has to be £Y."
Not knowing where the property is, the state of the market in that area 6 years ago and the current state of the market I can't comment on the valuation.
Despite what applicants for loans believe, valuers are not in the business of down-valuing properties, we appreciate that lenders want to lend but we are there to validate that lending if we can. If we don't do this then we get no more work. Consequently there is a margin of error allowed of about 5% which lenders expect us to use where value is tight for the lending they wish to do. This one is, of course, outside that margin.
In this case you are liable for the loan whether or not the valuer was correct in his valuation. The lender will, if possible, chase you for the money rather than the valuer, as we have highly motivated professional indemnity insurers to fight such cases on our behalf.
I guess you could try to sue the valuer yourself but where is your loss? You had the £60,000 and presumably spent it and as you or your broker probably provided an opinion of value then he could not be considered to have induced you to take out the loan.