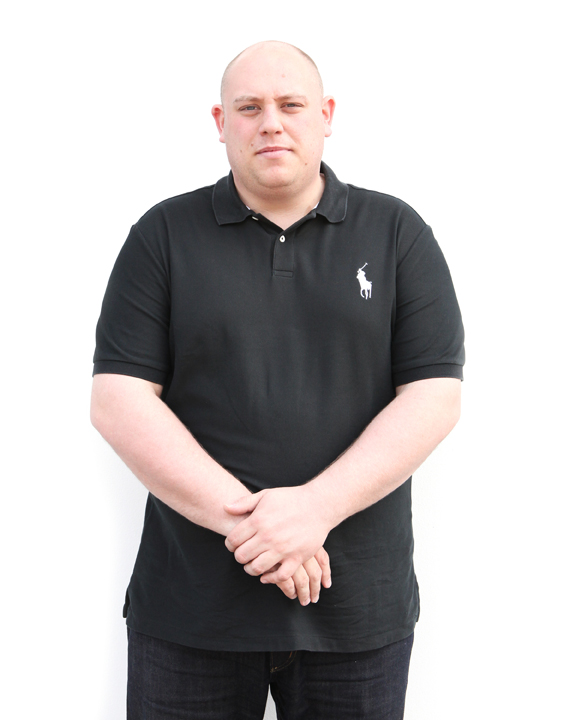 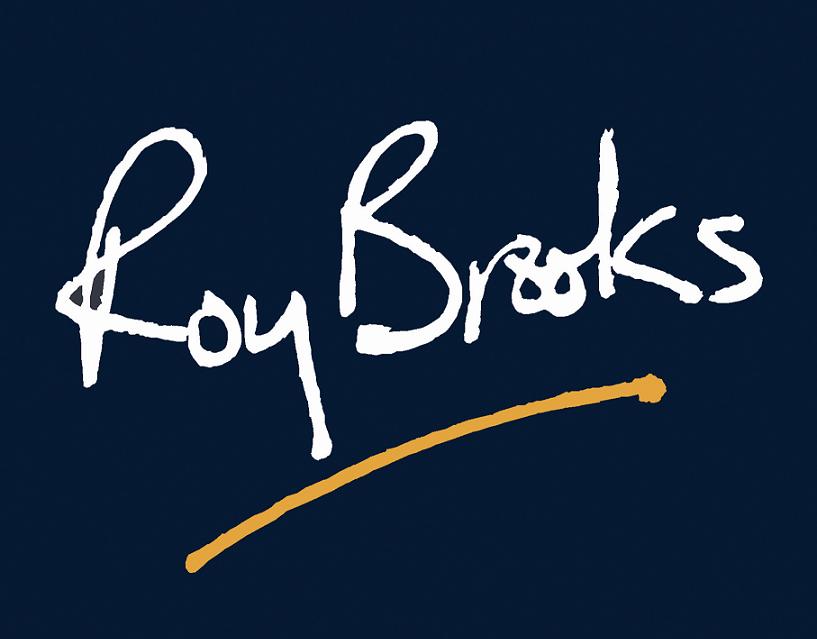 “How We Recruited Our Property Manager”

Roy Brooks was probably the most famous British estate agent ever. He was famous for being so honest when describing the properties he was flogging (and often their corresponding owners), that he was hilariously rude. People adored him for it, but that was in the good old days.

If you’ve never heard of Roy and haven’t been involved in the London property scene at any time since 1936 (when he threw his office doors open), here are a couple of his property descriptions:

DARKEST PIMLICO. A large Victorian family house, entrance flanked by pillars, pathetically waits for purchaser. The bath shrouded by thickening dust. Torn up by its roots the missing geyser leaves a gaping hole…. Groping in the basement (3 rooms), our intrepid representative stumbled against an ancient brick copper: presumably the kitchen. Long 80 yrs. lse. G.R. £60 p.a. A gift at £6,990. If you are too late to secure this gem we have a twin (a much lighter house, equally repulsive) next door in Sutherland Street coming on the market this week at the same price.

FASHIONABLE CHELSEA. Untouched by the swinging world of fashion, an early Vic lower-middle class family dwelling, which has sunk to a working class tenement (2 lousy kits & 3 sinks). The decaying décor lit by, “high speed gas.” 6 main rms & revolting appurtenances which could be turned into a bathrm. & kit….A few doors away, houses sell for over £18,000 & tarted up twin houses to make this one almost double the modest £8,500 asked for this dump. Lse 51yrs.

How to Recruit a Property Manager

Here at Roy Brooks Agency today we still try to be rude, but not many people are willing to partake in this fun game. So we get our kicks where we can and staff recruitment is one way to ensure we keep Roy’s ethos alive today and we took this approach to finding a property manager.

Whatever your ethos we think you could do a lot worse than consider his attributes:

We eventually landed someone who has the superficial attributes of a nightclub bouncer, gets along well with a great many builders/ decorators/ repair men, has a near-autistic head for figures and ‘makes light’ of around-the-clock problems.

Essentially, a property manager’s job is problem after problem with a side serving of abuse—on a particularly bad day. None of this bothers Lewis. His skin is as thick as a tenant’s file.

We didn’t have a list with these tick-boxes when we employed Lewis, but it seemed his general experience and manner would be well suited to the role. Not like the lady before him. Miss X withdrew into a former shell of herself within 3 months of being in the job. By the time 6 months had passed we weren’t sure if she’d turn up on a Monday or if we’d perhaps find her hanging from the staffroom ceiling. The poor soul could not manage a stampede of unhappy tenants, unruly landlords and late-payers. If that didn’t tip her over the edge, then coordinating the gas, electricity and inventory checks sure did.

Funny thing is, with a strong property manager behind you, problems are given less time to flourish. Lewis knows on the day when any of our 200-odd managed properties have a *late-payer.* We’re not sure how he stays so on top of the money side so efficiently and suspect his mum is helping or something, but that’s fine. As long as it stays this way.

Our advice is select a decision-making, straight-talking, sharp-eyed, thick-skinned person who can cope with life—you know, ‘shoulder it’ well. Please don’t approach Lewis, we saw him first.

Misleading Title Really - but a great article about what it takes to be a good Property Manager.

Brilliant both the ethos and the humour. I wish Lewis every success but then I am sure that everyone is nice to Lewis hahahahahaha

Landlords conned out of £100,000 in subletting scam

Are ‘rate your landlord’ websites worth the effort?