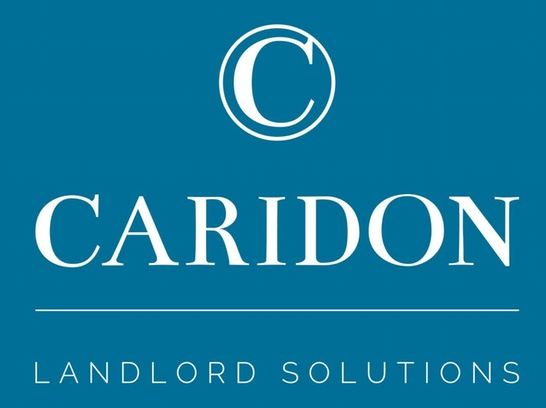 Most Landlords are still trying to get their head around the Governments “Right to Rent” legislation and the effects and implications the new legislation has on them, so when they are dealing with tenants with “Leave to Remain” and suddenly this ends and their rent payments end, not only is it scary, but they don’t know what to do next.

After two months the claim was still not in payment. The landlord contacted Housing Benefit and was given various different reasons as to why the claim was not put back into payment.  After several failed attempts to have the payments reinstated to the landlord the matter was referred to Caridon Landlord solutions (CLS) for us to try and resolve the dispute.

When we took on the case, we immediately highlighted Housing Benefits flaws. The council had failed to suspend the claim and write to both parties before a decision was made on who to pay.

Based on this fact, and a few other issues, CLS submitted a Stage 1 complaint to the Local Authority. Initially, we never received a response under the mandatory response guidelines so we escalated the complaint. By this time the tenant was 7 months in arrears, totalling a whopping £8000.

The HB team conducted a check on its DWP IT system and saw that the tenant was not in receipt of JSA for the period in question; there was an issue with his visa; and he now had no recourse to public funds.

We contacted the tenant, who advised us, he had appealed against the Home Office decision and was being backed by his local MP. We submitted all this information to the Benefit Appeals Officer and worked closely with the tenant to sort out his appeal with the Home office.

Two months later the tenants appeal was successful; his leave to remain was reinstated and his JSA restored. There remained the question of the potential backdate of his HB award.

Not only did CLS manage to get the claimants JSA claim backdated, but this, in turn, permitted the  claim to be backdated, which fully cleared the rent arrears which had accrued.  The Landlord was finally awarded payment of HB to extinguish the rent liability and full amount of rent arrears.

He was also awarded compensation, from the Local Authority, to compensate for the “first payment” of housing benefit that had been wrongly paid to the tenant and then was misused.

Sherrelle:
What level of compensation are we talking about? I'd like to teach the LA a lesson but I suspect it would be hours/days of my time.

Well done, by the way.

Dear Luk
The claim was backdated and over three thousand was pain in compensation as the Local Authority accepted that they had made an error.
Please feel free to drop me a line with your case details.
Our team would be more than happy to assist.

Now wouldn't that be funny! 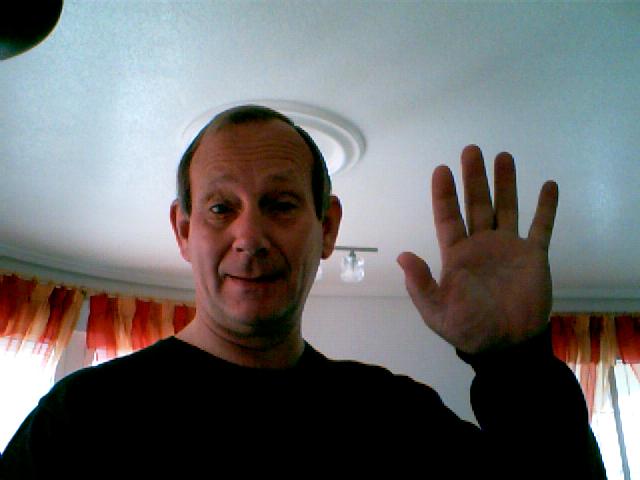 Not a problem Terry: a) I don't pay council tax to the relevant LA, and b) it's a Tory LA. The other problem is that when faced with a fight against people who can spend a potentially infinite amount of other people's money (HMRC, government departments, EE, etc>) it's wise to estimate if one can recoup one's time value. (I suspect you know that!!)

I have had similar results but it can be yes time consuming and energy sapping and complex. Recently I have had some good 4 figure pay backs. Some of the cases go back years. Councils are lumbering dinosaurs and very poor at instant justice but long tern they are ok i find and they are not going anywhere so will tend to pay back when evidence is presented as to why they should. So Sherrelle`s service is worth it especially for the bigger sums.

HB is a secure pipeline. Small employers can go bust and disappear along with their employees and you have to employ solicitors to chase shadows. The beauty of councils is they will always have a registered address and it will be someones specific job to engage with you to resolve. Private tenants may just choose to just ignore you till you go away forcing you into potentially expensive legal action

So this was one of the reasons In the past I persisted with the HB model as the profits far far outweighed the odd hassle factor to get them. All mine are paid direct. But now the reverse is true for my model for a variety of already well documented reasons. So now I feel the LHA PRS LL is a rare and gradually dying breed in many parts of the country.

Unless the government does something radical to protect us ( and the exact opposite is becoming increasingly apparent ) I don`t think the sector will survive except for a few advanced LHA investment strategies and in certain pockets more in the north of the country where the equality with market rents is still on a par maybe. Another one of my LHA tenants leaves today for a B&B and wont be replaced like for like

Within 5 years the HB model it will be a pitiful shadow of its former self.

I agree with your comments.

And good words Jonathan, if people like me & u can see what's happening with HB & even we feel, we can't work with it or beat it any more, without dozens more hours than we used to, u r right, HB will be no more.

It will take all the Travelodge's to be full & all the B&B's, for the Govt to finally wake up & come begging us.

Bill and I have currently taken another issue to DWP hierarchy and will soon share that story.