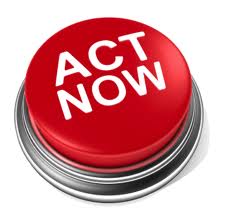 ACT NOW to protect the margin on your YOUR tracker mortgage

If you have a tracker mortgage you may be forgiven for thinking that your mortgage payments will only change when the base rate changes.

Just suppose you open your post one day to find that your mortgage lender has decided to increase the tracker margin by a couple of percent!

Well it isn’t, and you could be next!

This shocking news was recently delivered to 6,700 customers of the West Bromwich Building Society. What’s more, this is not something new, 13,500 Bristol & West and Bank of Ireland Mortgages customers received exactly the same treatment in February 2013.

Outraged? Their customers certainly were!

Could you be next???

West Brom stand to make an extra 19 million pounds a year if they get away with this. How much will your mortgage lender stand to make when they decide to do the same thing? It’s a big incentive for them isn’t it, especially if they think they are unlikely to be challenged due to the inability of landlords to raise the required funds to put up a fight.

If a group of named landlords decides to fight this in Court the claims will typically be for the value of the increase over the remaining term of the mortgage. By way of example, if your mortgage increases by £150 a month and you have 18 years to run on your mortgage your claim for damages would be £32,400.

There are 6,700 affected borrowers with West Bromwich Building Society and a further 13,300 affected by bank of Ireland already. However, that doesn’t mean raising the required level of funding will be an easy task to achieve. Many of these people will never get to hear about this campaign and that’s where you come in. You may or may not be affected today but what about next week, next month or next year? To discourage your lender to follow the lead of WBBS and BoI and increasing your tracker margins we need to convince them they will have a fight on their hands if they do! Knowledge of our intentions will also act as a deterrent to other mortgage lenders due to the huge commercial risks associated with the potential for thousands of compensation claims running into hundreds of millions.

YOU can make a difference

Whether you are directly affected now or not, we urge you to help promote this campaign. The sooner we can raise enough interest, the sooner we can raise the money to commence litigation and stop this profiteering in its tracks. Please talk to your friends about this campaign and ask them to sign up. Please email a link to this discussion, share it on your Facebook, Tweet it, blog about it, post links on forums – SHOUT IT FROM THE ROOFTOPS!

Your wealth is at risk if you choose to ignore this message!

Please get involved and support this campaign by completing the form below.

FIGHT BACK! Help us to protect YOUR tracker margins >>> http://t.co/VSsIwV5rXx #Landlords #Mortgages #Property

Some excellent examples of Facebook shares are already available via this link >>> https://www.facebook.com/shares/view?id=586700351386133&overlay=1&notif_t=story_reshare 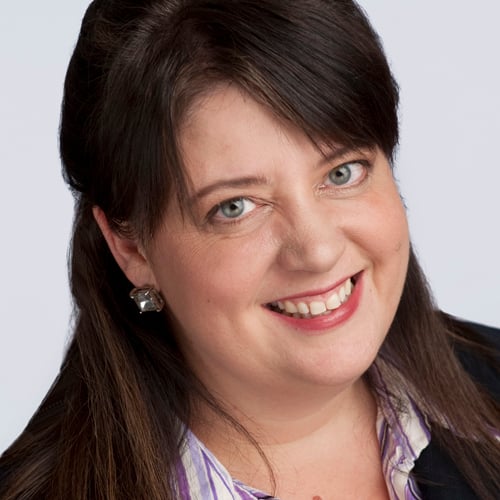 Well done Mark! I have tweeted it across all my accounts, scheduled to RT again at several times this week & have put on my news pages of my website. Let's use social media to build a viral campaign & spread the word folks!! 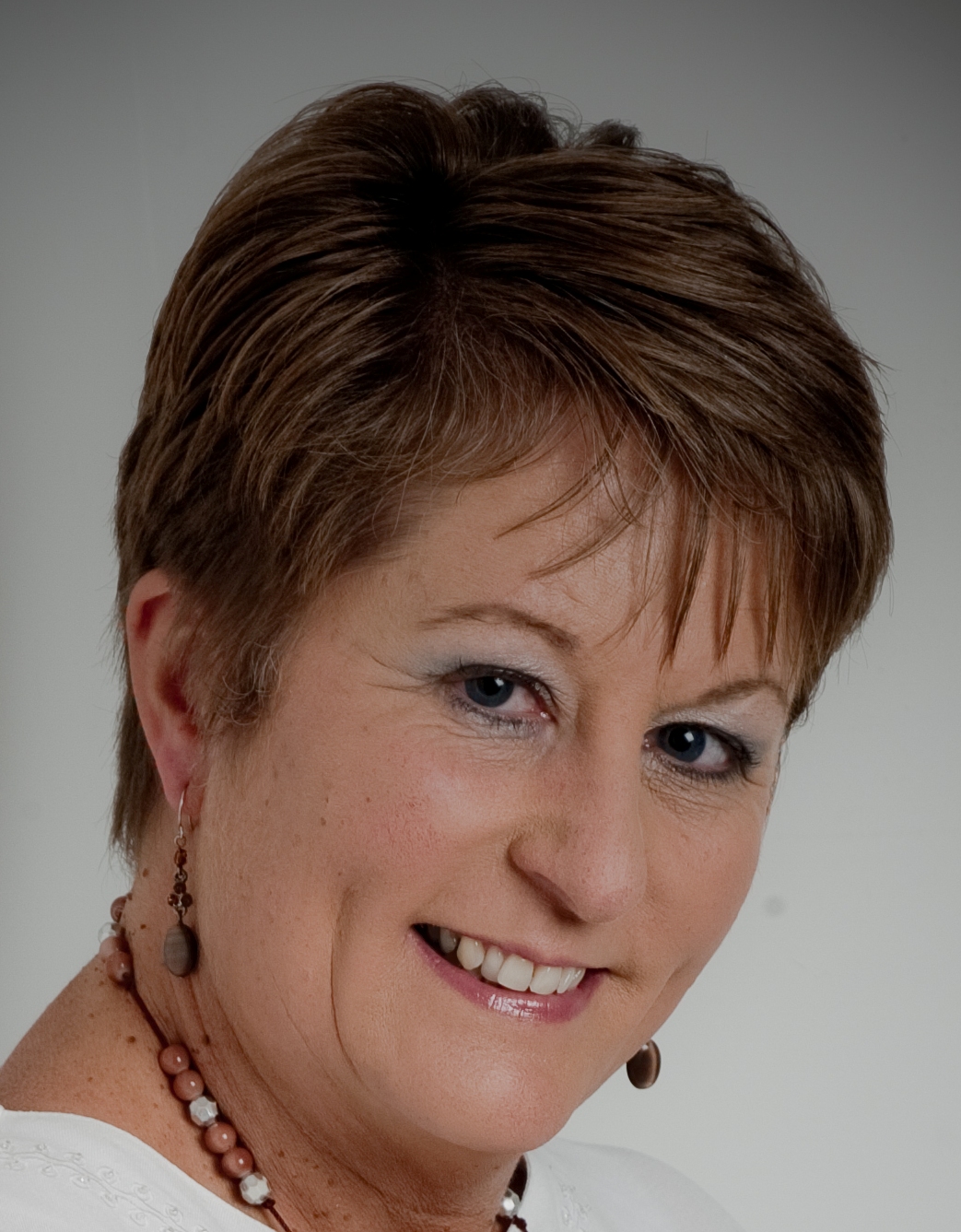 Thank you Mark for bringing this to everyone's attention. I have just signed up to join the campaign.

I was shocked to receive such a letter from the West Bromwich on Saturday, increasing my BTL mortgage by 2% - approx £190 per month. Since when is a contract NOT a contract?

It really scared me to think that if other mortgage lenders think they can get away with this, they will follow suit!

We all know that mortgage rates will increase in the future and should be prepared, but this seems so unfair! When mortgage rates were high did we have the option to reduce the rate we paid "to reflect market conditions and to make sure our business is carried out prudently, efficiently and competitively" I DONT THINK SO!

Keep up the good work

Well done Mark. This needs to be brought to the notice of the general public. How much sympathy they may have for landlords is doubtful, but the premise would be Landlords first - other borrowers next. Health warnings should be plastered all over mortgage adverts for the West Brom and BO ( Post Office)I stating "whatever interest rate we say we may charge we can change it due to our small print"

How much is a half page advert in one of the dailys?

We must not forget that residential mortgage borrowers on tracker rates are already affected by the Bank of Ireland increases. There are several comments on this forum thread posted by residential borrowers and several have also signed up to the Class Action.

Last time I looked at advertising in the National media the rates were astronomical, upwards of £10k for a half page! I doubt it will be necessary though, I have spent much of today talking to journalists of the national media and they all appear to be incredibly supportive and will be promoting our latest campaign in their editorial without charge 🙂

Hi Mark,
I have just posted a link to this article on the RLA website Forum.

Just a thought but if we could get hold of the list of already affected borrowers (Some 20,000 from the figures quoted above) it would only be £10 per person (Or per mortgage) to create a starting fund of £200,000. I wonder how such a list could be obtained - any ideas anyone?

Covid-19 Code of practice for commercial landlords and tenants 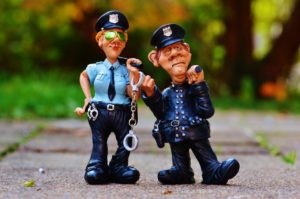 Councils are persuading even experienced landlords to self-incriminate

Covid-19 Code of practice for commercial landlords and tenants 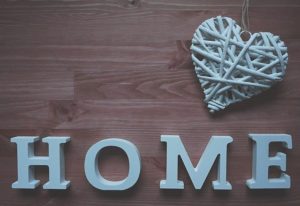 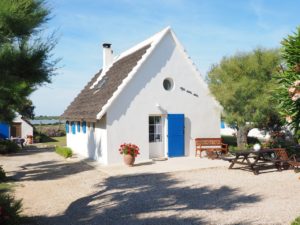 Rent Controls - London vs the rest of the world

When is your Landlords Insurance due for renewal?

Does dog clause stack up legally?

Contract only signed by 1 tenant - is it legally binding?

Does dog clause stack up legally?