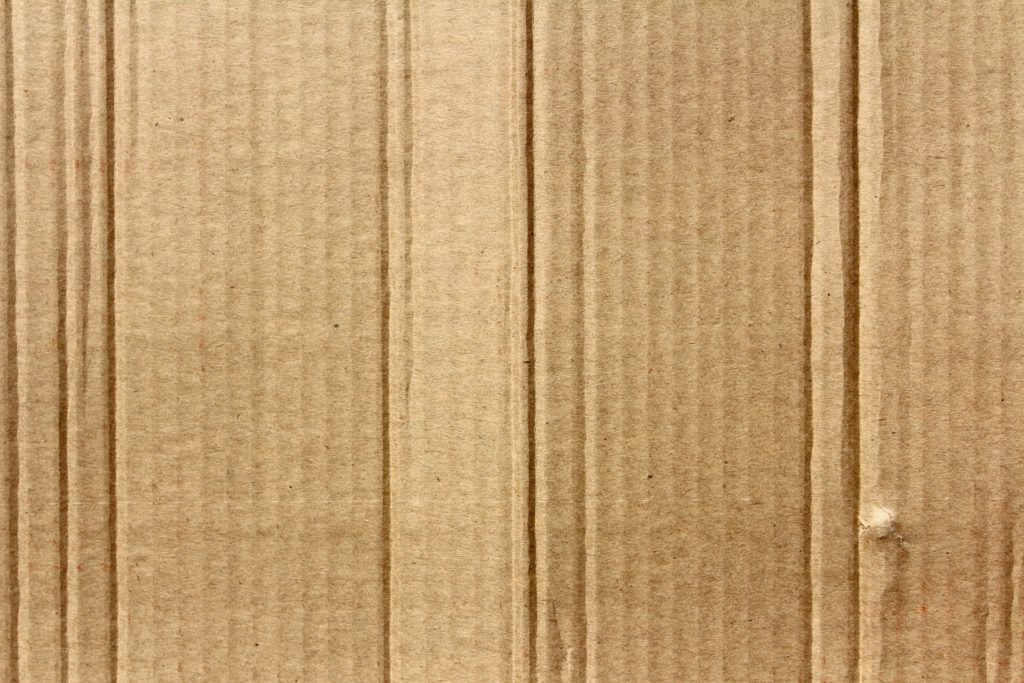 The Guardian article, click here, “Councils ‘ripped off’ by private landlords, experts warn” accuses private landlords of ‘ripping off” desperate councils trying to house the homeless. They say local authorities are now spending almost £1bn on temporary accomodation with some councils spending £200 per head of population on sheltering homeless households.

These are staggering figures, but surely the responsibility lies more directly with government past and present than with private landlords.

Therefore demand has increased at least 47%, supply of social housing is falling behind and with over 5 years of inflation the economics would suggest a 71% increase in budget shows almost no ‘ripping off’! What on earth are they basing this assertion on?

Councillor Darren Rodwell, the London Councils executive member for housing and planning, said: “These figures show how local authorities and taxpayers are being ripped off by failings in the national approach to this issue.

“The government needs to take action. It’s clear we can’t keep relying on increasingly expensive private-sector accommodation, so more must be done to boost provision of social housing.”

Greg Beales, the campaign director of Shelter, said: “Long queues of homeless families turning to councils for help with temporary accommodation are just some of the unwanted consequences of welfare cuts, rising rents and a failure to build social homes.”

Heather Wheeler, Minister for housing and homelessness, said: “Having somewhere to stay and a place to call home is vital in helping those who are homeless rebuild their lives, and we are determined to make this a reality.

“Temporary accommodation acts as an important safety net  ensuring that the most vulnerable have a roof over their heads until longer term housing can be found. We’re providing more than £1.2bn to tackle all forms of homelessness, including funding for programmes such as the Private Rented Sector Access Fund, which will support more homeless families into long term private rented accommodation.”

The comments above seem to themselves contradict the inflamitory headline of the article, placing the blame more on policy than actual private landlords.

My local council charges £1000 for a 5 year licence for each flat I own on the basis that the area suffers from anti-social behaviour. Yet they couldn’t identify any case of anti-social behaviour in the block in which we own. Since paying the money over they have done nothing to justify the monies. Who is ripping who off?

The article failed to mention that Landlords are also responsible for climate change, pestilence, WWII.

I wonder what happened to thousands of Council Social Housing stock, have they been selling these off and have hardly any left now to house homeless, if so whose grand idea was to allow Councils to sell their housing stock, and can Guardian also tell how many percent of those who occupied council accomodation purchased those at knocked down prices and then sold them a few years later to make a huge profit for themselves.
So my view is the Government of that time (Maggy) allowed this to happen and council tenants took advantage of this scheme and lost much of their stock and now they are blaming private landlords for ripping them off.

So now the private landlords can charge what they like, compared to the amounts of insane fines that landlords can face today like nothing less than £30,000 for renting a property without a licence I think these rents are a bargain.

Don’t forget landlords are to blame for climate change and global terror aswell. Won’t even read these ridiculous articles too busy running my business which is getting harder by the day

What about the B&Bs and hotels that are ripping off the council housing tenants on a temporary basis? I think that is more to the point.

What else would one expect from a collaboration between The Guardian and Shelter? It is in the interests of both Labour and Tories to encourage the continuous anti-PRS media diatribe, otherwise they would both have to admit to decades of failure in government to plan for adequate housing provision for all. They can't do it without us. If the PRS falls apart, homelessness will rocket even further. If the government and councils concentrate on clearing out the criminal landlords (private and social), supporting all the decent landlords and putting serious money into housebuilding, we can get out of this mess and provide a roof for everyone. But that needs to happen alongside wider reforms, including legislation to enforce decent wages, so fewer people have to rely on housing benefit

An annoying offshoot of selling off councils houses is that a few years ago someone I knew purchased their council house in a sort after area for peanuts. They mortgaged and remortgaged to buy nice cars, have expensive holidays etc. and within 5 years the house was repossessed and guess what, they were rehoused straight away in another council house in the same village which I know upset a lot of people on the housing list there. They still live there today paying less than £400 per month rent and how many times has that happened elsewhere, lots I guess. Good old Maggie!!!!

I would guess owning housing stock would mean enormous amounts of capital tied up for councils, along with the huge annual staffing and maintenance costs of managing these council properties. Surely these costs would far outweigh the cost of housing benefits paid to private landlords to farm out the housing of benefits tenants. In fact I would advocate for councils stumping up for tenants deposits too in order to facilitate a greater number of homeless into private tenancies. It’d be far, far cheaper than the temporary accommodation bill they currently have.

We currently use private hospitals to provide additional services to the NHS. Why is it that the government fails to see that we are a stakeholder in housing provision. We provide a valuable service which they can utilise which actually saves them money in both the short and long term. If they were to provide a proper cost comparison in this article between the cost to councils of using the PRS and the comparative cost to councils of providing this housing themselves I would take their conclusions more seriously.

Suspicious Activities - How do I inspect?