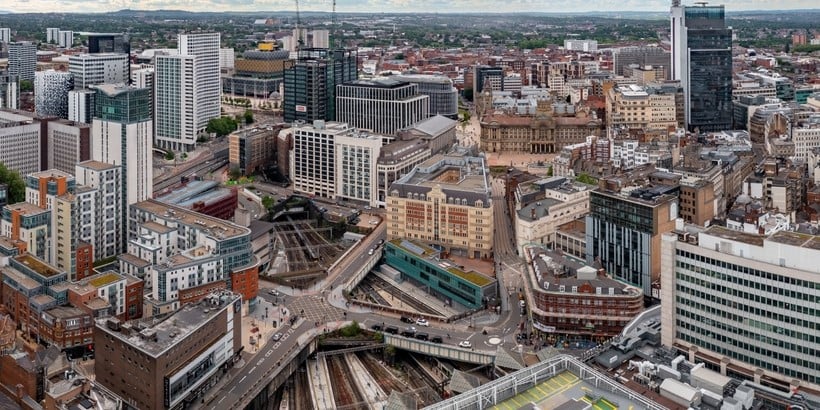 The Department of Levelling Up, Housing and Communities have given the go-ahead for the UK’s biggest Selective Licensing Scheme that will cover up to 50,000 homes.

The permission has been given to Birmingham City Council to cover all private rented properties in 25 of the city’s wards.

Permission was given under the Housing Act 2004 and the scheme will be delivered through a team of 130 staff.

The council says that its scheme will target wards where the private rented sector accounts for more than 20% of properties and where there are high levels of deprivation and/or crime.

Largest in the UK

The selective licensing scheme will last five years and come into force on 5 June 2023.

Councillor Sharon Thompson, the council’s cabinet member for housing and homelessness, said: “The new scheme will help us drive up standards across the private rented sector.

“It was approved after extensive consultation and 130 new jobs will be created to deliver the scheme.”

She added: “We want to ensure that private properties in our poorest wards are providing fit and proper accommodation and that landlords are adhering to their legal responsibilities.

“While many already do, the introduction of licence conditions that cover a range of issues including waste bins, references and tackling anti-social behaviour will ensure the council is in a position to engage and regulate this sector appropriately.

“The Selective Licensing Scheme will allow BCC to work with all landlords to drive up standards across all private rented sector properties and join up with other services such as the police to tackle issues such as the high levels of crime that have blighted these wards for too long.

“Improving standards in the longer term will lead to safer and more stable communities, enabling more tenants to fulfil their potential, especially children.”

Undertaken extensive consultation for the scheme

Birmingham City Council says it has undertaken extensive consultation for the scheme which included meeting with elected members, focus groups and a flyer drop at all 125,000 properties in the 25 wards.

More than 800 responses were received from landlords, residents and tenants, plus businesses and organisations.

The consultation showed there was ‘significant support’ for the scheme from residents and businesses and organisations.

Landlords did not agree with the plan

However, it was revealed that 77% of managing agents and landlords did not agree with the plan.

The cost of a licence to landlords will be £700 for up to five years.

The scheme had been approved by the council in March but because of its size, permission from the government was needed.

...all paid for by tenants by way of higher rents.

Nice one HMG at the onset of a cost of living crisis!!

“The new scheme will help us drive up standards across the private rented sector."

It will drive out good landlords.

It sends out a clear message to landlords;
Birmingham -avoid.

Oxford is going to introduce the same. More and more regulations and restrictions, more taxes, and raising mortgage rates will increase operating costs. Less net income. BOE needs to increase the base rate up to a minimum 4% to tame inflation. Headwinds ahead for all businesses.

3 properties within these areas are going on the market by the end of this week. That more family sized properties out of rental circulation no doubt as probably bought up by FTB's.
The BCC plan for SL have no quantifiable benefit to any tenant, especially ones who have good LL's that are already providing LEGALLY compliant accommodation - they will just make it more expensive to rent where they already are.
Gun. Shoot. Foot
I'm going to sit back and watch the s#$t show that follows...

Just sent off to the Birmingham MP under who's constituency SL will fall..

While the supposed SL 'idea' to improve rental standards for all tenants, the plan is completely floored. It actually falls foul of having the complete opposite - especially in terms of current tenant stability and rental affordability to those who currently rent. The idea that with the introduction of SL, that existing Landlords will want to keep letting their properties is another major oversight if more interference in their business is encountered and more anti PRS rhetoric is pushed.

The reality is that existing good landlords who already provide compliant properties in such postcodes with happy tenants in situ, will have no choice to increase the rent to accommodate not only for the SL licence fee of £700 per property, but also for any additional works (not always physical but can and will include paperwork/Landlord/Agent time in administration) that may be demanded by the additional licencing requirements (that are themselves either in excess to the already effective LEGAL requirements). A private owner/Landlord should not be expected to shoulder the financial burden of such an increase imposed on him (especially on the discriminatory basis of a postcode), and he will like in any other businesses, pass such costs on to the consumer - in this case the tenant.

The effect is that, yes for ticking the SL boxes and adhering to the requirements, the tenant will be charged a higher rent. If there are no quantifiable changes made to the property that the tenant can even see any benefit for themselves, how do you explain that to a happy tenant who can just about make the existing rent payments? How does this in any way benefit him, increase the standard of the actual property, reduce the anti-social behaviour issues within that neighbourhood? How on earth can any of these issues be quantifiably addressed by the measures required to be implemented by the SL process as it is purported it will do?

The idea of 'cracking down on rogue Landlords' is a very catchy phrase - one that attracts desperately needed votes of course, but there is already a raft of legislation out there already and checks that can be made by the Council now to seek out such persons. The councils have the power now to enter HMO's and exempt accommodation where it is clear that breaches of existing legislation along with legal health and safety requirements are rife. Instead of focussing on the good Landlords who provide good quality family accommodation why not actually prioritise on the ones you know are currently operating with impunity or care of prosecution who are actively negating their legal responsibilities?

The bad Landlords won't register to be licenced - so money will be spent to track them down, when there are currently processes in place, and government grants already given to Councils to provide staff for enforcement processes. Good money being thrown at the already funded but badly focussed and run system.

No one will benefit, and certainly not tenants who apparently are the top priority in this 'plan'. Less property will be available and what will be available will be more expensive by definition, driven by an ever increasing demand but ever decreasing lack of supply.

Please feel free to pass my comments on to what is now the fifth Housing Minister in four years. 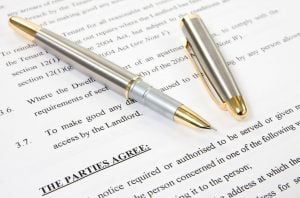 House prices will fall by 4.5% next year

Private rents are 'stubbornly high' as homes get smaller 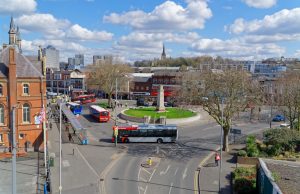 ‘Enough is enough’ – Another council crackdown on HMOs revealed 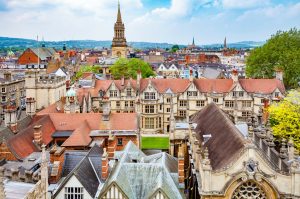 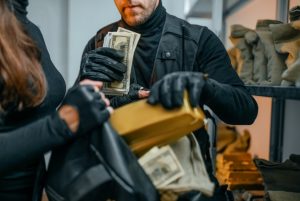 Selective licensing? If I were a criminal…