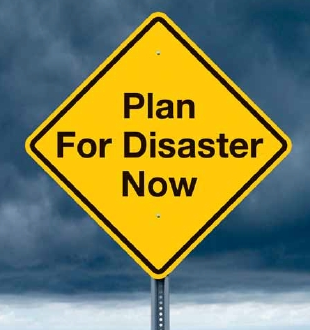 Feel this could end in disaster

After deciding to move in with a long-term girlfriend and not wanting to give up my own property, I decided to allow a local high street agent, who are ARLA regulated, to let and manage the property for me. This is the second tenant who is now in arrears.

They have stopped paying rent as they say that the property is in state of disrepair and the Agent advised them that I refused to carry out repairs due to arrears, I have insurance to cover the repairs and that is causing a loss of earnings in excess of the monthly rental amount.

The Agent issued a possession order and here are just a few of the their defence claims : –

1. Not provided safety certificates by landlords agent at tenancy start. The agent sent a workman 9 days before sending papers to court to do a Gas Safety Certificate, they refused entry as the man had no ID. They suggest the Gas Cert is fake and Gas Safe are now investigating.

2. A list of repairs, most importantly, one of the safety valves is defective, and is constantly causing a discharge of water which has resulted in water and sewerage costs of over £4,000. They suggest that the Agent was aware as they have a letter from water supplier advising that the Agent did not give a final reading for previous tenants which they undertake to do.

3. For the first eight weeks, had top up meter, but was not provided cards for meters, again duty of agent but they did not give final meter reading nor advise of a change in tenant. This was advised to the tenant after she had signed the contract, and furthermore was not given Agreement which they certain clauses are unfair.

4. The agent refused to provide landlords address within 21 days.

5. The agent does not clearly mention on any of their documentation their legal company name, trading address, service address and names of directors are different from ones registered at company house.

6. The agent told me initially they were the landlord but the contract is between myself and the tenant.

7. Only advised of fees after signing contract.

8. Breech of contract and code of practice.

9. Data Protection – agent emailed employer about arrears, which caused a loss of income of £400, has emails which have been forwarded to him by his employer.

10. Disrepair and harassment due to both agent, their employees and myself visiting the property. Both parties entering property using key without tenants consent and police were called by tenant on last occasion.

I am now beginning to have sleepless nights about this, I involved agents as I know that renting out a property can have problems. The agent is now saying I am to blame for many of the issues. I believe the counter is going to be a 5 figure sum. Is there anything I can do, on all points I have supporting documents etc.

Furthermore, the tenant advised me that I am responsible and they wrote to me (after paying for a search, also part of claim) advising me that I am responsible and that the agent is in fact ‘my agent’ and they have no control. I was so shocked when I received the letter, I went directly to the agent and they agreed to deal with the issues. This is now being used as evidence of my failure to remedy the situation.

I would be grateful for any advice or assistance at this late stage.

The evidence is stacked against the agent and myself, would a solicitor be able to defend such a counter-claim?

The good news here is that your agent should have professional indemnity insurance, it is a condition of ARLA membership. Therefore, if you are able to prove professional negligence you can be reasonably confident that any losses you incur, including your legal costs, will be reimbursed by the insurers.

You have potentially two legal fights here, the first is against the claims made by the tenant, the second is a claim against your agent for negligence.

Why use a solicitor when Property118 members have a special deal with a barrister though? Chances are it will be cheaper and you will get a fixed price quote and an initial 15 minutes free if you contact our man - see >>> http://www.property118.com/member/?id=1945
.

Having read your post several times now this is clearLy a three way dispute. MARK ALEXANDERS ADVICE is the best way forward to identify what issues really apply to you , and then your agent .it appears also that your tenant is somewhat experienced in this field as he has taken the initiative now .I could ask loads of questions just from the points you made but i feel this will only potentially cloud the issue with who is right at the time of answering .you need closure A.S.A.P and you will get that when you have professional advice and support .MAKE THE CALL.!!!!!!!

Phone the ARLA to check that the agent is in fact a member.

Then talk to Landlord Action to see what it will cost for them to take over the eviction case.

And talk to mark's barrister. 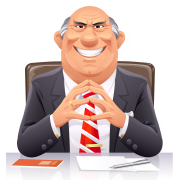 use Landlord Action - the stress it will save you will be enormous - and you cannot make rational decisions about the rest of this nonsense with that degree of stress and this huge tenant Sword of Damocles hanging over you.....

do not engage with the tenant or agent via phone from now on .... do everything in writing.... all letters should be posted and do get proof of delivery for every letter

Link here to a JV website between Landlord Action, Property118 and The Sheriffs Office. Basically everybody you NEED to know.

Just one enquiry form puts you in touch with all and redirects you to a free guide to evicting tenants.
. 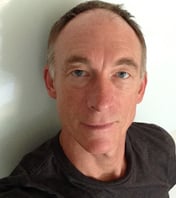 If these agents aren't criminal then they are particularly incompetent. I wish I could say it doesn't sound familiar. Regrettably it is all too familiar. Though it is a bit late for my advice, but when looking for a property management company, landlords do not investigate the agents work practices. The certificates on the wall mean little. Property management companies should be process machines. Have a read at http://wp.me/p4ZeDJ-mx

What a brilliant service property118.com offers with the referrals! 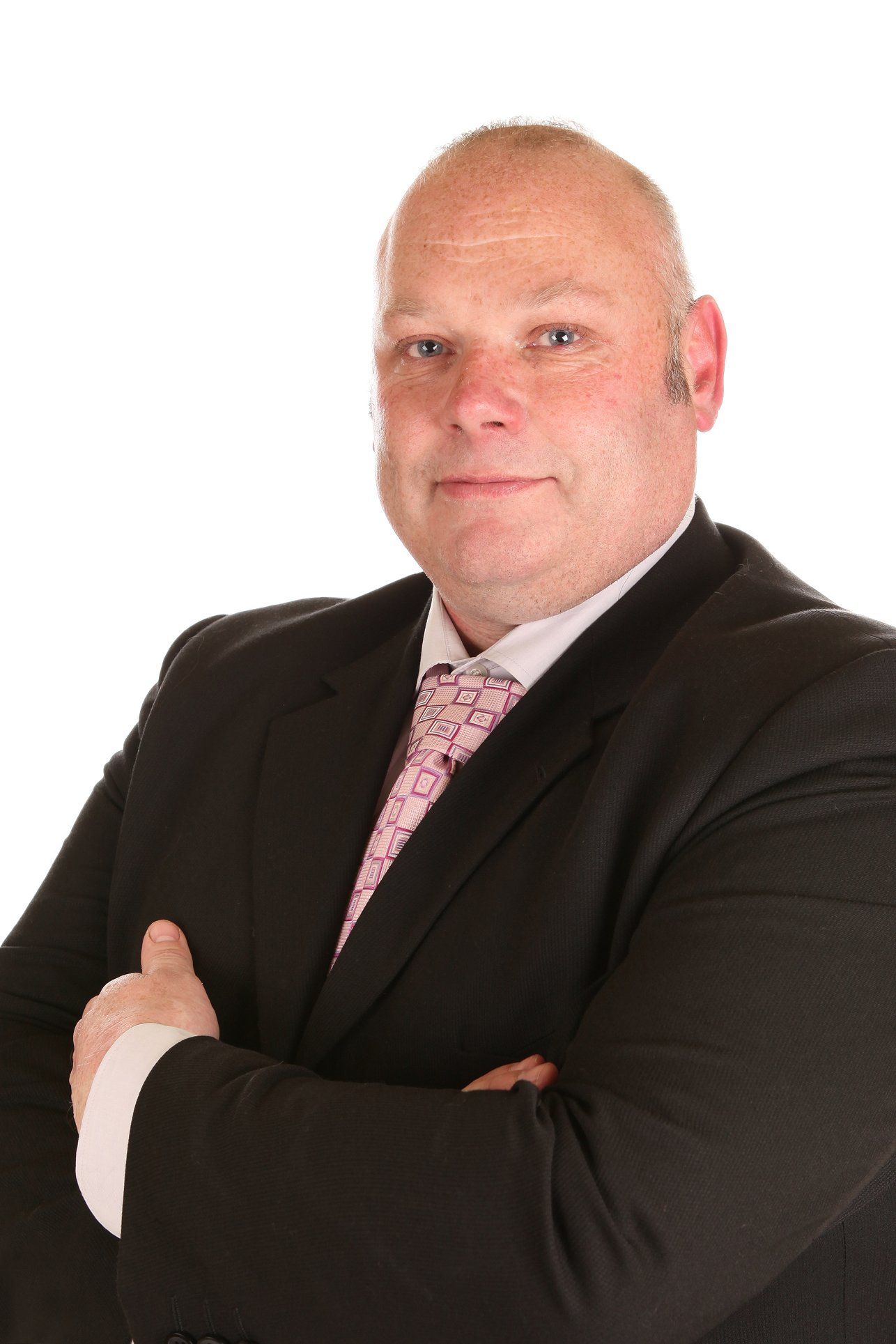 Sounds like the tenant use'a the system to screw over landlords and agents to get free accommodation and compensation into the bargain.

I would try get the eviction done as soon as possible.

Then deal with the issues the tenants raised. The tenant must behave in a reasonable manner and can only withhold rent in certain circumstances but once they are sorted must pay the outstanding amount.

There is plenty of bloggs and list to name and shame bad landlords .

I think there is similar for tenants. Although you may find you might not win this one then at least you may stop getting this happening to another landlord. 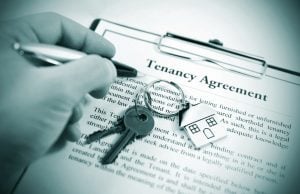 New freeholder not been given my correspondence address