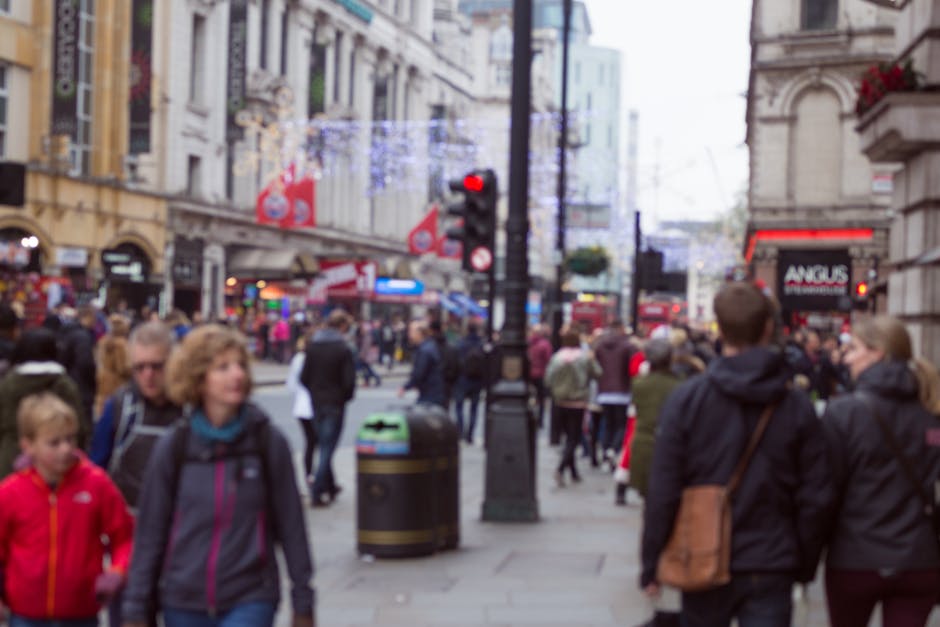 Council want to strangle the high street along with the PRS

Every reader will be all too familiar with the carnage on our high streets. Major chains going under and shutters down across the land in Towns and cities everywhere. Without doubt retail is changing as a result of online shopping. These online retailers are not burdened with the overheads of physical outlets. Perhaps some landlords are also not grasping the nettle, and reducing rents where necessary.

Having said all of that, we cannot turn the clock back on the internet, nor should we try, but the real culprit for the destruction of the high street and decimation of community hubs is without doubt Local authorities. It is beyond dispute that the business rates regime is not fit for purpose, but the attitude of local authorities is staggering.

To assist the high street, Councils must be very restrictive with respect to planning granted for out of town developments. We have more than enough of these, sucking the blood from the high street.

However, Liverpool City council want to introduce ‘red routes’ on 3 major streets in the city. Walton road, County road and Prescott road. To non Liverpool readers unfamiliar with the city, these roads are quite vibrant. Yes there are shuttered shops, but there are also hair salons, Internet cafes, bars, restaurants, pharmacies, supermarkets, estate agents etc. The list goes on. All of the outlets that make up our high street.

Liverpool Council now believe that ‘Red Zones’ like London need to be introduced which prevent any vehicle apart from taxis stopping. Forget dropping your mum to the hairdressers, as the council will fine you for stopping for 5 seconds. Appalling.

Anybody with local knowledge will be aware that the principal delays to traffic on Prescott road are delays caused by buses.

The Council having caused residential rents to rise by driving landlords from the city on the lie of low demand, now want to create 3 ghost streets .

This is beyond the pale. No mention by the local media of fate of the former chief exec of this wonderful council, nor any mention of the former Councillor responsible for housing and who crowed every time a landlord was prosecuted for some trivial breach invented by the council.

Here we are in the 21st century with the high street gasping for breadth and the local council Liverpool want to strangle it along with the PRS.

Policies of the madhouse.

Most car parks are owned by Councils (though many contract out the management of the car parks to private companies), so Council could create free parking to help the town centre shops if they really wanted to save their high street shops.

Reply to the comment left by Robert Mellors at 30/07/2018 - 10:51That’s bob-on Robert. Every one I speak to says the same thing! It’s not rocket science but councils don’t want to hear it. Our local town council is spending an absolute fortune on big developments to bring people in and in the meantime the high street is dying on its a*se with all the big name stores closing one by one!

The problem of the High Street was addressed by Mary Portas in 2011, https://assets.publishing.service.gov.uk/government/uploads/system/uploads/attachment_data/file/6292/2081646.pdf Five years on https://www.hitachicapital.co.uk/news-media/the-portas-review-5-years-on/. Seven years on my council seems to have ignored her recommendations, never mind we have plenty of charity shops, if only we could afford to park!

Proud to be a Landlord

Where can landlords pay £1.85pw to Nottingham Licensing?