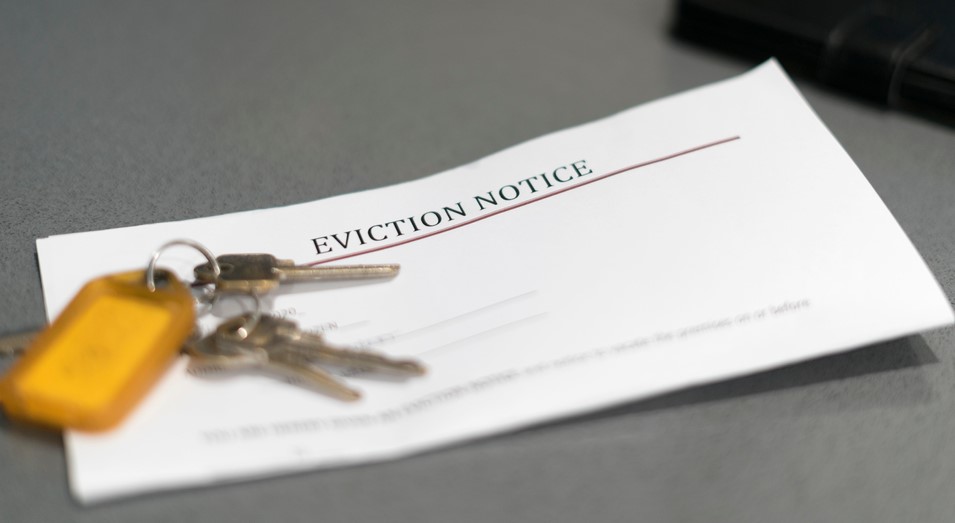 Hi, I would like to highlight tenants taking advantage of the landlord and Universal Credit and the likes of Shelter, the local housing office and Citizens Advice Bureau being complicit in helping them defraud the landlord and government.

In October 21, I let a flat to a ‘Spanish’ couple who were actually Romanian but had official paperwork having lived in Spain for some time.

Not that this is relevant other than when you consider the issues landlords have in Spain recovering properties that have been squatted in, it is almost impossible to regain possession of the property.

They paid rent in October and the deposit, missed November and told me work had not paid them and asked me for a proof of rent letter, which immediately made me think Universal credit rent claim.

They did not pay me again.

I gave them a section 8 notice when the arrears were 2 months, that was ignored, then I took court action which they ignored.

I asked UC to pay me direct due to 8 week arrears but they refused and continued to pay the tenant after discussing my request with the tenant. I requested this each month – in March, April and May – and then gave up. ]

Court eviction date set for 22 July, ignored, and the tenant told me to my face ‘I’m not going anywhere unless you want to give us another house!’

He speaks fluent English, Spanish and Romanian and he believed he could not be evicted or could at least appeal and drag it out longer having had advice from the CAB.

Fortunately, they failed to advise him as to when to make any spurious appeal.

Bailiff eviction date yesterday, on arrival they first tried to tell the bailiff with Google Translate that they can not speak English until I reminded the guy that he had spoken to me before – then he walked off and left his wife to carry on in Romanian.

They told the bailiff they had not received any correspondence until the bailiff pointed out that he himself had delivered a letter a few days before and he could see it opened on the floor in front of him. The bailiff firmly gave them 30 minutes to get together their stuff and the address of the local housing office.

The woman then says ‘I will stay here whilst my husband goes and sees what they can offer us’. The bailiff laughed.

When they left the property they had no sense of shame or embarrassment and were just laughing with all their compatriots who turned up to support them, which I suppose having had free rent for 8 months in a nice apartment and getting a bonus cheque every month off the UK government would make you laugh.

And they are off to do the same to the next unsuspecting landlord.

They will sit as long as they can and know nothing can be done to them. They are not worried about CCJs with various IDs and names and know the system will keep supporting them and paying them regardless.

To add insult to injury, the emergency housing officer who they went to see then telephoned me wanting chapter and verse of their eviction proof, I had served papers on them and copies of everything. I laughed and said they have been legally evicted after 3 court hearings and I’m not prepared to spend any more time and money on them thank you – if you now thinks its unlawful perhaps you need to contact the court.

None of this wasted time and money and court’s time and fraud would have happened if the Universal Credit payments were made to the landlords, its as simple as that.

The anti-landlord stance is driven by local authorities and CAB etc even though they need landlords on their side.

I’ve had enough and am getting out. 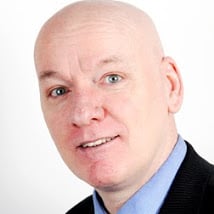 Chris, where do you believe the "Scam" was?

I have just been informed by my Ukranian tenant that fake Ukranian paperwork and documentation is being bought and on the black market by other nationals.

There are now those who would fail asylum here claiming there are Ukranian nationals as given this 'status' they are afforded more immediate help and ease of obtaining a 3 year visa. Because of the war the UK are not doing as many checks as they should and so non Ukranians are getting NI numbers and visas as a result. They are now listing with councils for housing AND/OR looking for host families/sponsors.

Just had the pleasure of meeting a 'Ukranian' family that had apparently been in Ukraine for 5 before the war, but none could speak or read Ukranian or English (apparently) and yet they have provided paperwork that showed they ran a company and had Ukranian driving licences.

Reply to the comment left by John Mac at 06/09/2022 - 15:49
JM, I thought the scam was obvious as the scam is the entire situation as described by Chris, ie
“free rent for 8 months in a nice apartment and getting a bonus cheque every month off the UK government”

Perhaps your comment is meant purely as irony (it’s hard to tell) in that the entire UK housing benefits system is a scam on the UK taxpayers as it can seemingly be quite easily subverted to allow fraudsters to cheat the landlord, ie “Universal Credit and the likes of Shelter, the local housing office and Citizens Advice Bureau being complicit in helping them defraud the landlord and government.”

And the Govt wants to FORCE landlords not to reject benefits tenants!!! Seriously.

I would think the OP may have some comback against the DWP for not making direct payment when arrears became so high.

Reply to the comment left by John Mac at 06/09/2022 - 15:49
the scam is the tenants have no intention of ever paying any rent or bills other than the initial amount to move in and claim UC knowing it will be paid direct to them . they are happy to bleed the system and then move into the next sucker ( decent human being ) i believe anyone claiming UC housing allowance and stealing the money , having no intention of using it for rent is committing fraud .

If it were me I would contact my Mp and ask for assistance in forcing Universal Credit to make arrears payments to you. 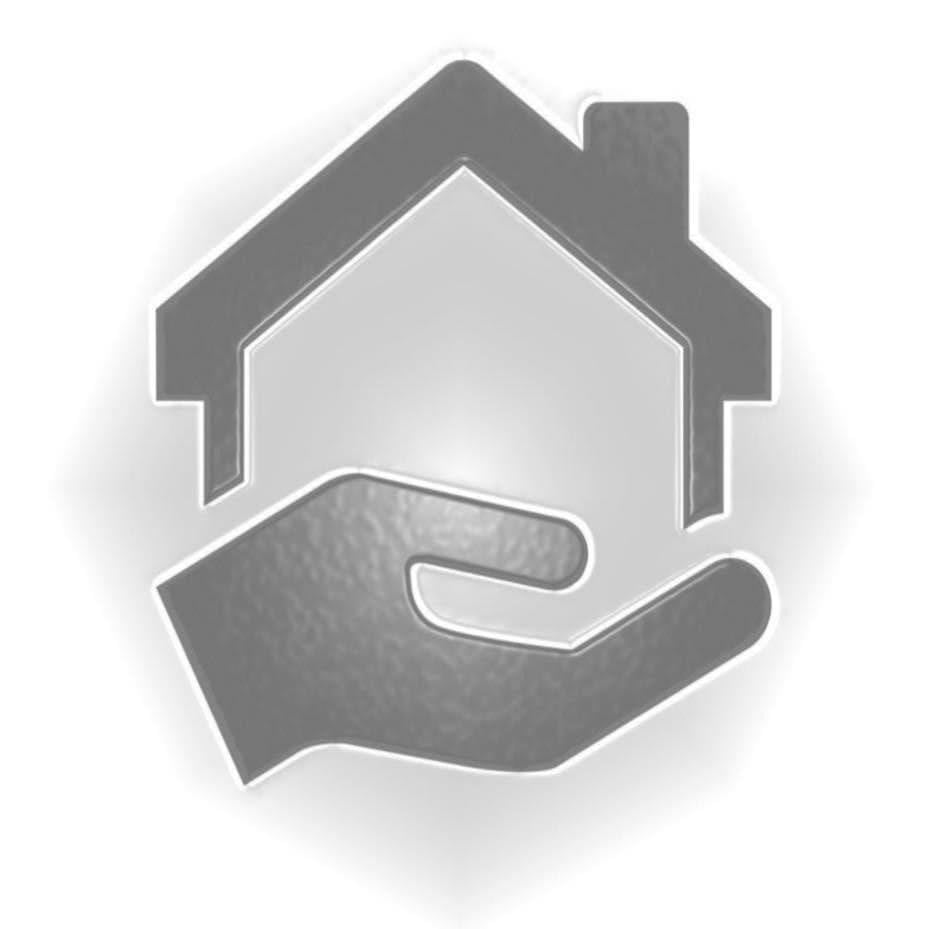 Chris… where have you been??

I assume this is your very first experience of dealing with a rogue tenant who, unfortunately for you, exercised his/ her rights to remain in situ until the bitter end?

The likes of Shelter, CAB & the Local Authority will always use the appropriate legislation and inform the tenant that they do not have to leave after receiving a s8 notice of possession. By law, a tenant can remain at the property until the landlord has no other alternative but to pay for a bailiff to enforce the eviction, regardless of the tenant not paying any rent.

This has been happening to PRS landlords all over the UK for years.

I rented to a Czech Republic family with similar outcome. Watch it they are all on social media groups advising each other.

More than half of landlords view BTL properties as a 'pension' 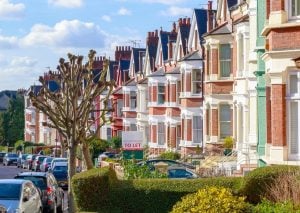 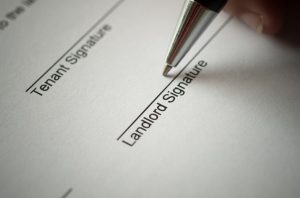