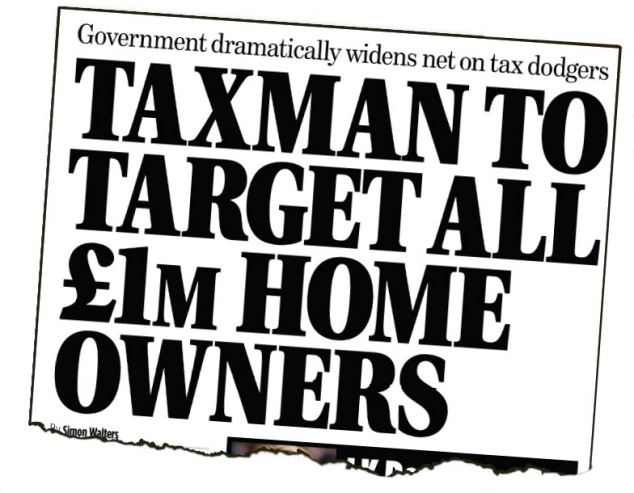 Today I read one of the best forum posts I’ve ever seen on the topic of economics and in particular the proposed new Wealth Tax which could affect landlords according to the Mail Online.

The post was written by Paul Fenton over on the Property Tribes forum and reads as follows:-

“An economics teacher at a local school made a statement that he had never failed a single student before, but had recently failed an entire class. That class had insisted that, if socialism was fully adopted, no one would be poor and no one would be rich, and all would be equal.

The teacher then said, ‘OK, we will have an experiment in this class’. All grades will be averaged and everyone will receive the same grade so no one will fail and no one will receive an A…. (substituting grades for pounds – something closer to home and more readily understood by all).

The second test average was a D! No one was happy.

When the 3rd test rolled around, the average was an F.

As the tests proceeded, the scores never increased as bickering, blame and name-calling all resulted in hard feelings and no one would study for the benefit of anyone else.

To their great surprise, ALL FAILED and the teacher told them that socialism would also ultimately fail because when the reward is great, the effort to succeed is great, but when government takes all the reward away, and gives to those who do nothing, no-one will try or want to succeed.

It could NOT be any simpler than that.

Remember, there will be a test in the future – the next election.

These are possibly the 5 best sentences you’ll ever read and all applicable to this experiment:

1. You can not legislate the poor into prosperity by legislating the wealthy out of prosperity.

2. What one person receives without working for, another person must work for without receiving.

3. The government cannot give to anybody anything that the government does not first take from somebody else.

4. You cannot multiply wealth by dividing it!

This is more like communism than socialism. Everyone is equal except some are more equal than others. This only works in Star Trek where technology is so advanced there is no scarcity of goods so no value hence people work for satisfaction alone
I am thinking we are not quite there yet.