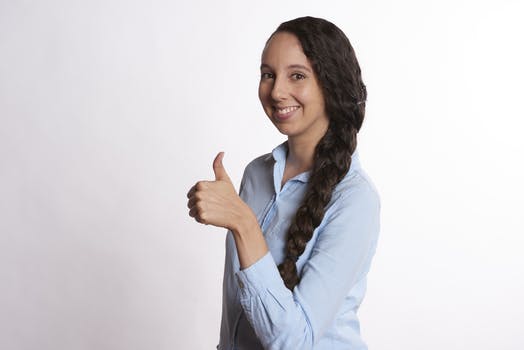 I’m delighted to start the New Year with a piece of good news for those of you who make use of the Alternative Payment Scheme (APA) to secure redirection of the tenant’s “housing costs”. DWP has just confirmed its staff have been instructed “explicit consent” will no longer be required in relation to the progressing of APA requests.

Prior to this, it had been insisting “explicit consent” from the tenant was a requirement before an APA application could be progressed. This, in turn, caused countless thousands of landlords (social & private) to lose many £000’s of rental income, due to the fact, tenants were either delaying or refusing consent and by doing so, many were accessing and misusing their “housing element” (public funds) at the landlords’ expense.

I referred to the scandalous situation in an e-mail exchange with Neil Couling as detailed. Please see >> https://www.property118.com/open-letter-dwp-neil-couling-regarding-universal-credit/
Dear Mr. Couling,

With the help of the Residential Landlord Association and Caridon Group, we redoubled our efforts to highlight what was happening, hoping this would force DWP to change tack.

We did this by Caridon and myself pursuing many complaints, firstly through the DWP’s “Complaints Process” and more recently, we referred 7 cases to the Independent Case Examiner (ICE). Each case, exposes £000’s in rental loss, despite DWP’s knowledge of what was happening, and are all related to serious flaws in both the APA and complaints processes. RLA meet regularly with DWP and its Directors and Members have been constantly lobbying for a range of changes as the current arrangements are still not fit for purpose.

DWP’s Complaints & Resolution staff, in conversation with our clients have often expressed considerable sympathy to the landlords’ predicament. They recognised the absurdity of the situation, whereas, DWP’s hierarchy simply continued to try and defend its indefensible position. The Game-changer, in my opinion, was the submission of the detailed referrals to ICE, as this is the first truly independent stage in the “Complaints Process” which prompted exchanges with DWP seeking explanations. ICE has a track record of being highly critical of the DWP administration, finding in favour of the complainant in 50% of past referrals.

Following DWP’s revised instructions to staff, we’re now even more confident, ICE will find merit in our argument, DWP is guilty of maladministration, causing landlords wholly avoidable rental loss, and will recommend suitable compensation for landlords, as currently happens with Housing Benefit. We also believe, an ICE recommendation, to this effect, could also force DWP to compensate the many copycat cases that exist, so it’s vitally important landlords continue to pursue complaints through DWP to ICE.

Removing “explicit consent” in relation to APA processing, represents a major success for social & private landlords, as it should ensure future APA requests are processed much quicker and should help to avoid a repeat of the substantial losses we have seen in the past two years. But few, if any landlords, will be aware of the change as DWP has chosen to explain the change in an internal memorandum, rather than a public announcement. We suspect many DWP frontline staff will still be oblivious to the new guidance and may be unintentionally frustrating new APA requests.

So, it’s critically important we share the information with you and your staff and highlight its potential benefits on a range of social media platforms and in the training sessions we offer.

If you need advice or information about the DWP Complaints Process; who to direct your complaints to; and how to prosecute complaints through the various stages please feel free to contact Bill Irvine UC Advice bill@ucadvice.co.uk or 07733 080 389 or Sherrelle Collman Caridon Landlord Solutions.

We are able to provide information on this or any other Universal Credit/Welfare Reform topic.

What does this mean in plain English?

Reply to the comment left by Gary Dully at 11/01/2018 - 21:48
Basically before this came in if you ask for direct payments for a tenant that’s on universal credit when tenant is in arrears, if tenant refuses you , you would not get rent no matter how much they owed you. Now you will get the direct payments even if tenant declines.

Reply to the comment left by Jo Beecroft at 13/01/2018 - 14:43
Hi.
'Explicit Consent' and UC47 does not mean the landlord will receive the housing part of tenants payment. The safe guarding tenancy rules do not work. There is a simple action the tenant can do on their DWP journal that stops the payment to landlord and goes to the tenant. There is nothing the landlord or DWP can do about it, not even a manual intervention by DWP staff. The DWP senior managers, MP responsible for DWP and local MP all know of this issue but have stated it will require legislative change to correct the fault and that is 1 to 2 years. There has been several letters and communication with solicitors from Scottish Association of Landlords but the letter from MP responsible for DWP shows he is not fit for purpose. By the time the tenant is removed from the property, 7 months approx the landlord will have lost £1000s.
I believe this 'trick' is not well known among benefit claimants yet but with social media it will soon spread like wild fire. I wont explain this 'trick' on an open forum but if I am contacted by property118 we can discuss how landlords can be made aware of this 'trick'.
Until the changes are completed to ensure payment goes to landlord I recommend no benefit tenants are taken by private landlords without a guarantor. Social/council landlords are being badly effect by Universal Credit but they cant official refuse benefit tenants.

Reply to the comment left by Colin Brammeld at 11/10/2018 - 10:51Unbelievable! Can the legislators or government web designers get anything right? I seem to regularly read on Nearly Legal etc. of poorly drafted legislation causing loopholes, unintended results or conflicting laws. 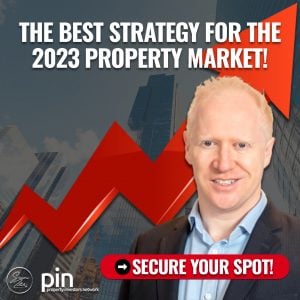 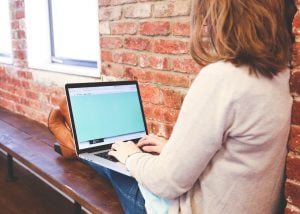 Extortion to pay their own management company!

Blighted as a landlord after major claim?