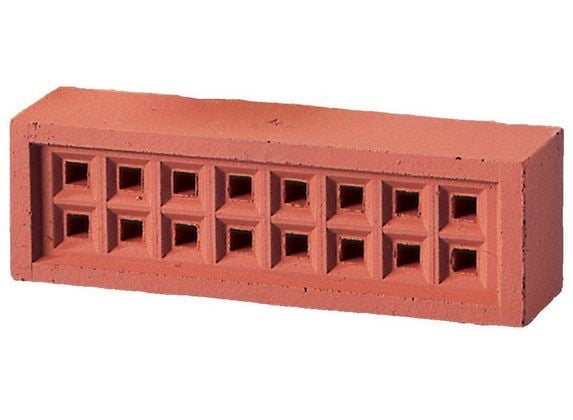 I am the leaseholder of a converted house (2 flats ) where the freeholder lives beneath my property. The clause in the lease states we each pay for 50% of the repairs to the whole property.

I discovered damp in my property back in 2015 (large water stained area in my lounge where the chimney breast was) and spent over a year getting the freeholders to agree to pay 50% of the cost of repairs to resolve this. Full quotations were sent to them from the professional workmen and they were invited to obtain their own, but chose not to.

The only part they would not agree to was the insertion of two Air Bricks (one on each external wall of their flat). They also refused to allow the workmen to erect scaffolding on their driveway (for 1 day) to insert the Air Bricks in my external walls. We didn’t find this out until the workmen tried to begin work and the freeholder came out of his flat, took the tools out of the workman’s hand and proceeded to assault him, which resulted in the Police being called! All this when they were on my part of the property driveway.

As the damp got worse over the next 12 months and they were still refusing to even acknowledge any written communication, I had a structural survey completed, at my own cost and after taking legal advice. It showed that not inserting the Air Bricks was causing further damage to my property.

I asked my solicitor to begin communication with the freeholders and it took several months and a total cost of £3000 for them to agree to the work being completed.

As I cannot afford to “throw away” this sort of money, I issued a small money claim against my freeholders for the sum of £4100 including court costs.

I submitted a full case of papers, showing everything possible as evidence against them, including all the solicitors correspondence, photographs of the damp, structural report, their written refusals, quotations, invoices etc. They chose not to send me any responses or copies of anything since the claim was issued, but again, the Judge didn’t seem to think there was a problem that they had ignored all Court Orders.

They also arrived at court looking like a pair of beggars in probably the oldest, scruffiest clothes they could find – even though usually they don’t dress this way at all.

Today, in court, I lost my case, as the judge said there was no legal obligation on the freeholders to reimburse me for my choice of route – a structural surveyors report and a solicitor’s assistance. I was flabbergasted as it would appear that even though I am the victim in all of this, they can totally ignore my requests and the intervention of my solicitor for months at a time and in the meantime, my flat suffered more damp.

If you look at the advice provided by Shelter (which I didn’t rely on before deciding to try and re-claim this money back), it would appear I took the correct route. Click Here

Where did I go wrong?

I am sorry to hear of the stress and cost this has caused you.

I am no expert, but I read the Shelter advice you kindly provided the link for. The advice is all about what to do to force the Freeholder to take action and not about reclaiming costs post action, so I think it is here that you potentially went wrong out of desperation.

Hi Shirley
What a nightmare. You have my sympathy.
I agree with Neil's comment regarding Shelter's advice. Remember, though, that Shelter are looking at things from the perspective of a tenant (with no financial interest in the property) versus a landlord, rather than a leaseholder versus a freeholder.
If the lease includes rights of access which have been denied you, then you will have the right of remedy.
My only suggestion is that you should find a new solicitor. If this post does not provide any names, maybe Google 'leasehold property dispute solicitor'. Contact a few for some free over-the-phone advice, then engage one you feel comfortable with.
Good luck. 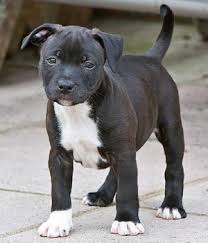 How much money could a mixed partnership save you?

Far Infrared heating panels - if only EPC rules were logical