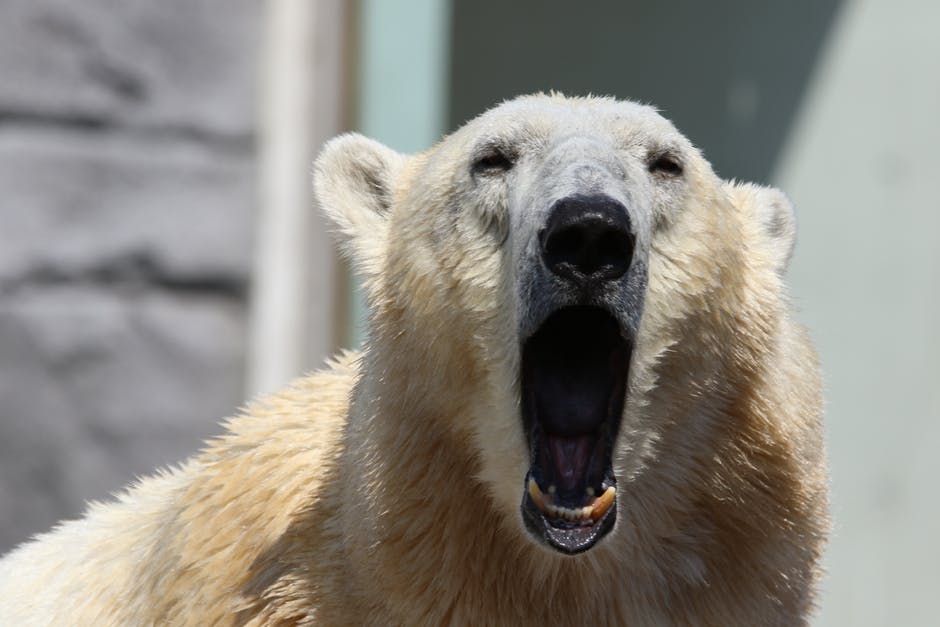 Threat to kill a reasonable excuse?

A sequel to Kicking Landlords by Fergus Wilson

A landlord was threatened with being stabbed by a tenant who telephoned to a Letting Agent leaving terrible messages: “You are a dead man! I will get you! I will stab you in the neck! And I will bury you!”

The issue is whether a Threat to Kill is a REASONABLE EXCUSE for not carrying out a repair!

Further I attach below an email from a PC dated 8th March, 2018. As you can see the three of them denied causing the damage which was carried out by repeated blows with a hammer.

Lord Denning was the most famous Judge in the Land. Would Lord Denning’s REASONABLE MAN conclude that was a REASONABLE EXCUSE for not carrying out the repair?

At the County Court Hearing DDJ Eyley found that the damage was the responsibility if the Tenants.

However, the Council took a different view.

The council said the ruling is a “powerful reminder” to private sector landlords that there will be serious consequences if they fail to deal fairly with their tenants.

Cllr Gerald White, the authority’s portfolio holder for housing, said: “This successful prosecution against a high profile landlord shows that we have teeth and we are not afraid to fight for the rights of tenants who live in our borough.

“What a lot of private sector tenants don’t realise is that if they have trouble with their landlord they can come to us for help.

“Mr and Mrs (tenants) didn’t know that until they were recommended to speak to us.

“The council champions the rights of tenants and we make sure that landlords in the private sector remain accountable and live up to their responsibilities under the law.

“If they don’t then there are consequences.”

So there you have it! If a Landlord is threatened with being stabbed or with a hammer attack as previously if the Landlord withdraws and leaves the Council to involve itself then there are consequences!

The council champions the rights of tenants!

However, four years earlier a tenant threatened to stab one of the Landlord’s workmen! On that occasion the same Council took the view it was REASONABLE for the Landlord not to undertake the repair.

So what has changed over four years you might ask?

Four years earlier the tenant sought an Injunction compelling the landlord to do the work. The Circuit Judge refused the application saying you must give the landlord a chance and cannot expect him to carry out a repair of you are Threating to Kill his workmen!

Earlier that year the below was received from Kent Police:

Mr (tenant’s son) has denied being responsible for any damage inside the address, as have his parents.

They all state that they have no knowledge of it.

Obviously it is extremely unlikely that some other person caused the damage, then filled it in and sanded it down, but as there is no evidence to point to any one person in particular, and no firm evidence to say how the damage was caused, we do not have sufficient evidence to prepare a file for the Crown Prosecution Service.

We can only give a file to the CPS for consideration if we feel that there is sufficient evidence to charge a person, and in this case, unfortunately we do not.

The crime report will therefore be filed pending any further information to light.

This does not affect your options in relation to civil recovery – as you will probably be aware the burden of proof for a civil court is completely different to a criminal court.

Whereas we would need to prove a person’s guilt beyond all reasonable doubt, a judge in a civil court would only need to be satisfied that a person was probably responsible for the damage.

If you decide to take civil action, I would say you have a reasonable prospect of success. From speaking to Evolution, I understand that the tenants paid a £730 deposit which should be claimed and should go some way to paying for repairs.

Sorry that there is not a more positive outcome, but there is just not the evidence in this case.

Should anything further come to light then please do not hesitate to contact me.

In the Canterbury County Court the Judge did rule that the tenants were responsible and made an award for the Damage.

It seems that Society is forgetting the Lesson of Suzi Lamplugh from 30 years ago.

The telephone call was received by female staff at the Letting Agent who were somewhat distraught with the caller saying he was “coming to get you”!

That it appears to be a “Malicious Communication”, An Offence Against the Person and perhaps a Public Order Offence is a matter of concern for Letting Agents.

When you go into any Police Station, Court Building, Council Building there are various signs No Abuse Will be Tolerated but that does not appear to apply to Letting Agents or Private Sector Landlords!

"However, four years earlier a tenant threatened to stab one of the Landlord’s workmen!"

That is shocking! Do you know this landlord? I can't believe that this landlord didn't evict them 4 years earlier rather when the threat was made. Was he afraid of the tenant or just didn't care about the workman?
I couldn't understand exactly what was going on above but it sounds again like the council is putting the interests of feckless tenants above those of landlords.

"I attended the property at approximately 15:05 on Wednesday, the 14th of February. I parked my car at the end of the houses in the garage area and walked to the front door. On reaching the front door I noticed in the lounge that there were some items still in the property so knocked on the door. Tenant opened the door to me and I said to her that the council had informed me that they had vacated on the 4th of February. She confirmed they have moved out but will give the keys back to us when they’re ready and will put them through the door and then shut the door on me. I calmly walked away got into my car and started to reverse when I noticed that what I believe to be there son coming towards my car. When I had finished reversing I wound the window down to ask if there’s anything he needed at which point he told me to f**k off, go away before he smashes my f**king head in. I replied I was leaving anyway and went to drive away. I saw him in my rearview mirror spit at my car although upon checking later, there was nothing on it. I left the cul-de-sac and informed the landlord of the situation.

Do Housing Associations have a responsibility?